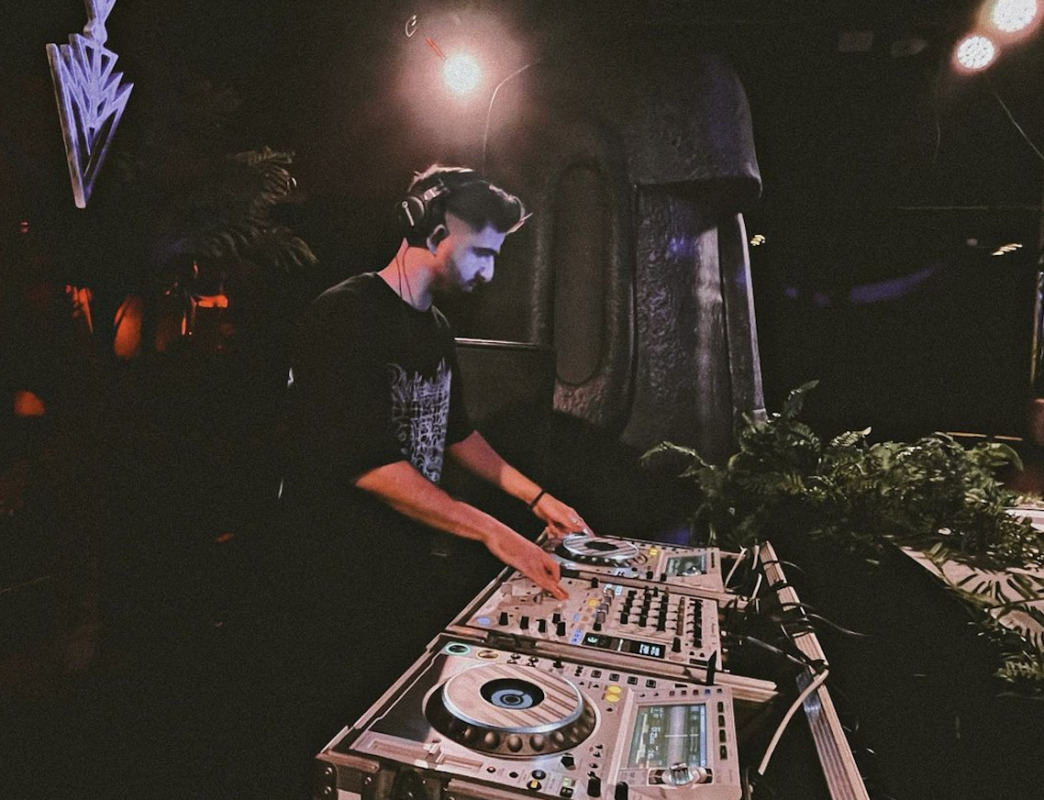 Anyone that’s witnessed either a Nora En Pure or John Summit set in recent months has likely been on the hunt for an unreleased ID courtesy of Adam Sellouk. And that track now headlines his grand debut on Nora En Pure‘s Purified Records, with Sellouk delivering his three-part EP now known as Mirage.

Marking his second EP of 2022, Sellouk’s latest consists of a trio of darkened, melodic techno productions, each exemplifying rich sound designs that have keenly upheld Purified Records’ taste-making credibility. Dispatched on October 14, Mirage marks Sellouk’s direct follow-up to Midnight and assuredly symbolizes a key milestone since his rebrand from Astro in late 2020, largely due to the track that the label described as “the one you’ve been asking about.” Stream all three EP inclusions—”Mirage,” “Void,” and “Nightfall”—below.