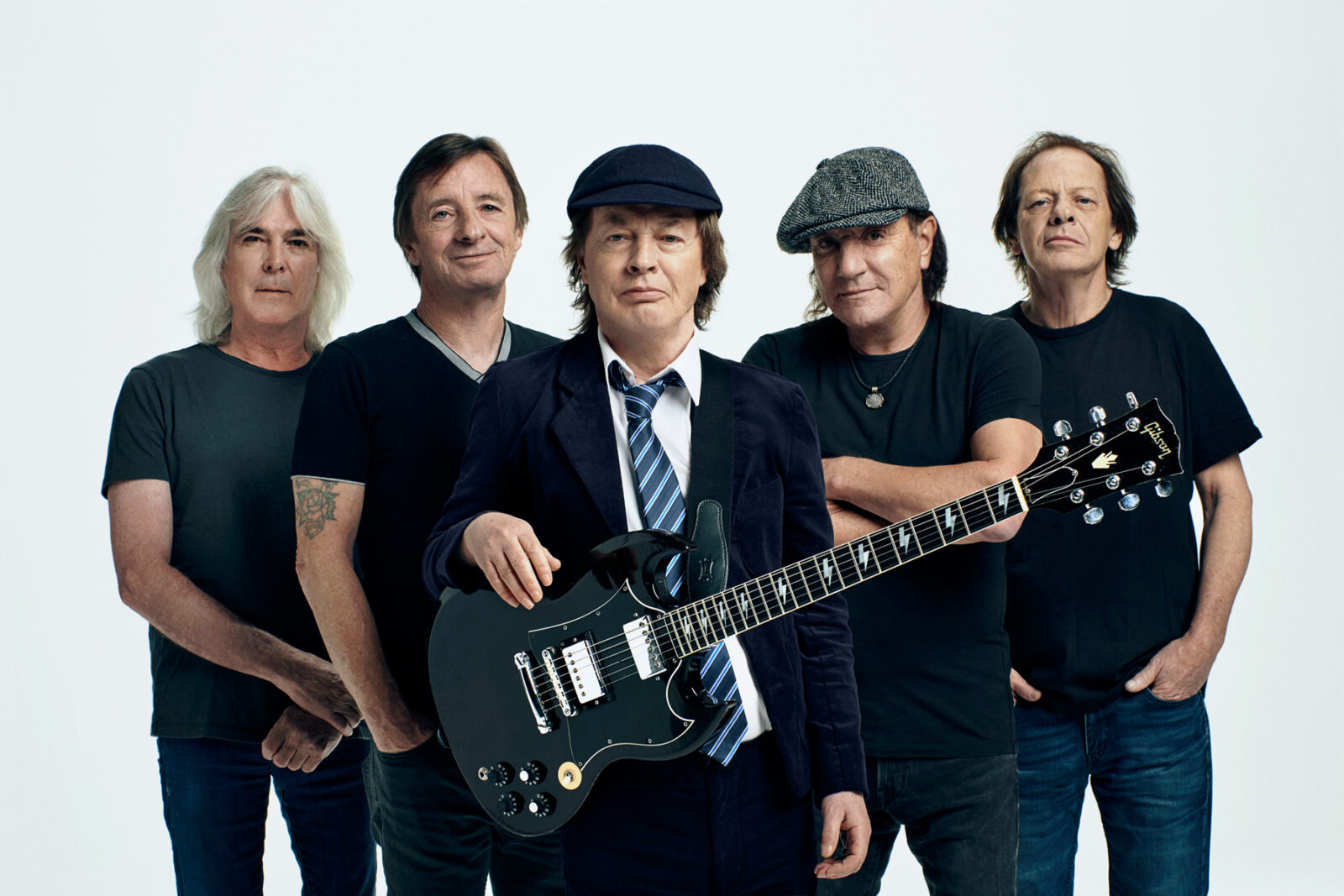 CONTENT WARNING: The following article may distress some readers and contains discussion of mental health. If you need assistance, please get in touch with Lifeline at 13 11 14 or Beyond Blue at 1300 22 4636.

AC/DC frontman Brian Johnson has opened up about the 2016 tour he was forced to depart due to significant hearing issues.

An excerpt of his memoir, The Lives Of Brian, out today, was transcribed by Ultimate Classic Rock.

Guns ‘N’ Roses singer Axl Rose stepped in to replace Johnson during the Rock Or Bust tour for several shows. In the memoir, the beloved Back In Black vocalist confronts the “despair” he felt at the time. Johnson was receiving treatment for his hearing and was determined to return to stages and fulfil contractual obligations when a medical professional said that he had to cease touring immediately or lose what was left of his hearing.

“I called Tim, the tour manager, on my mobile right there in the room to tell him that I just couldn’t continue,” Johnson wrote. “It was one of the most difficult conversations of my life – the pain of it made worse over the weeks that followed when the tour simply went on without me. It was a sheer cliff. I didn’t tumble down, I was in free fall.”

What made things worse was that Johnson was in the loudest band in the world for over three decades and made regrettable decisions like flying while unwell. “I blamed myself,” he admitted. “For a while, people would ask me if I was depressed, but depression is treatable. My hearing loss wasn’t. What I was feeling wasn’t depression. It was something closer to despair.”

Johnson couldn’t bear to watch Rose, despite reports that he was doing a great job. “It’s like finding a stranger in your house, sitting in your favourite chair. But I bear no grudges. It was a tough situation. Angus and the lads did what they felt they had to do.” Fans’ messages of support kept Johnson going, and he could concentrate on another passion: racing cars – his much-loved hobby made him look fearless.

In a heavy passage, he confessed, “I wasn’t fearless. I just didn’t fucking care anymore. I’d always thought that the best way to go out would be at 180mph, flat-out around a corner. You’d hit the wall and boom, it would be over, just like that. Don’t get me wrong, I didn’t want to die. … I just wouldn’t have minded all that much.”

Then, he found light. Later in 2016, a sound technician gifted Johnson with a new kind of in-ear monitor that he developed, which would address his hearing issues. “Whatever magic he used, it worked. I could hear again – even in my deaf ear, meaning I was able to enjoy stereo [again],” Johnson wrote. “Suddenly, I felt something that I hadn’t felt in what seemed like an eternity: Hope.”

The paperback and Ebook editions of The Lives Of Brian are available now, with the hardcover version available for pre-order before its release on 15 November. Buy it here.