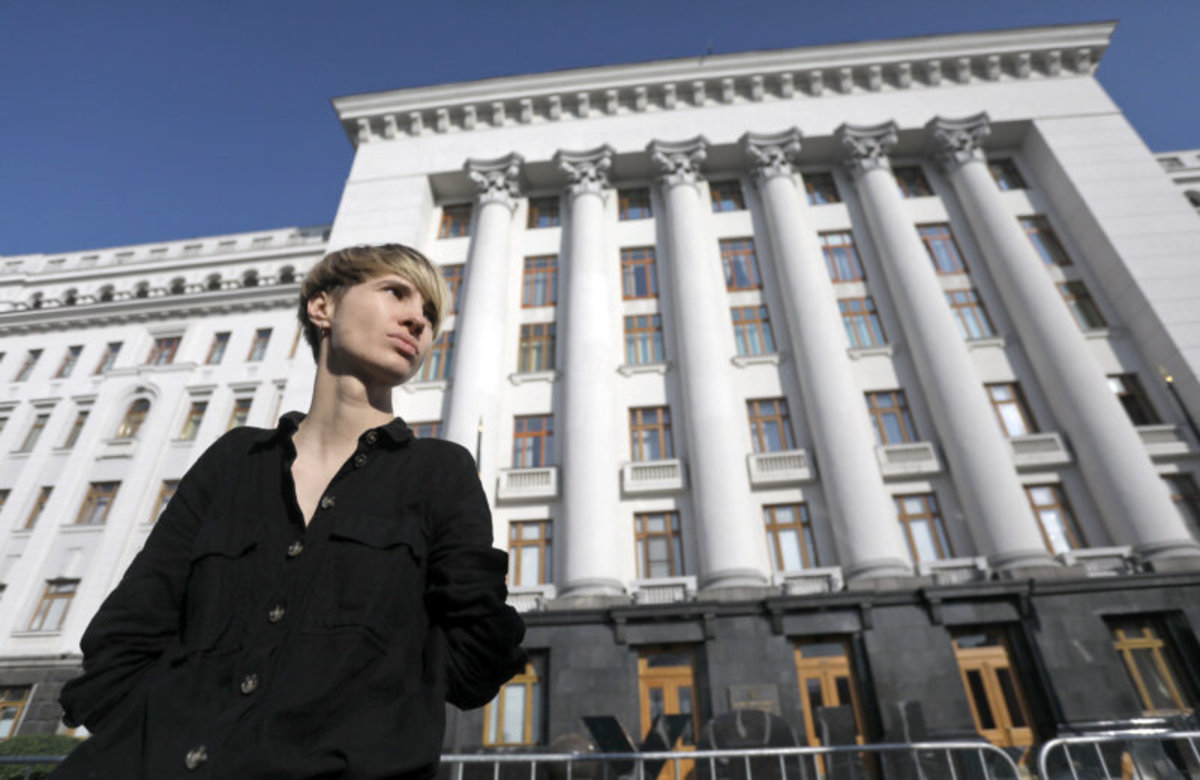 “At Rave Pride, we are going to play loud music in the middle of the workday at the President’s Office so that the authorities can finally hear us.”

July 30th will be an interesting day for Ukrainian president Volodymyr Zelensky.

According to the Kyiv Post, a nonprofit called UkrainePride plans to host a rave event outside of the president’s office called Rave Pride. Serving as a protest for the country’s LGBTQ+ community in a similar vein as Kyiv Pride’s annual Equality March—and hosted by some of the Kyiv Pride members who split from the group—the event hopes to grab the attention of the country’s authorities and make Ukraine a safer place for the country’s queer community.

As it currently stands, the only anti-discrimination measures in Ukraine’s Criminal Code contain no terminology relating to sexual orientation, and therefore don’t address attacks on LGBTQ+ people. Considering slap-on-the-wrist punishments for such attacks, such as a small fine and civil liability case, UkrainePride fear that discriminatory attacks will continue without much consequence.

“A person understands that this time nothing came out of it, and next time nothing will happen either, and they can continue to do this forever,” said Sofiia Lapina, co-founder of UkrainePride. The Rave Pride event seeks to change that along with other issues still plaguing the Ukranian LGBTQ+ community, such as police raids of clubs and brutality in the Podil district, according to the Post.

“At Rave Pride, we are going to play loud music in the middle of the workday at the President’s Office so that the authorities can finally hear us,” Lapina added in a statement shared on Facebook.

Rave Pride will take place July 30th from 4PM to 12AM and will feature popular Ukrainian DJ Nastia, along with Katro Zauber, Gael Abakarova, Olha Korovina, Stef Mendesidis, and many others.

Lane 8 deems September 15 the start of fall with three-hour ‘Fall ...

Imagine Music Festival Cancelled Due to Severe Weather Caused by ...