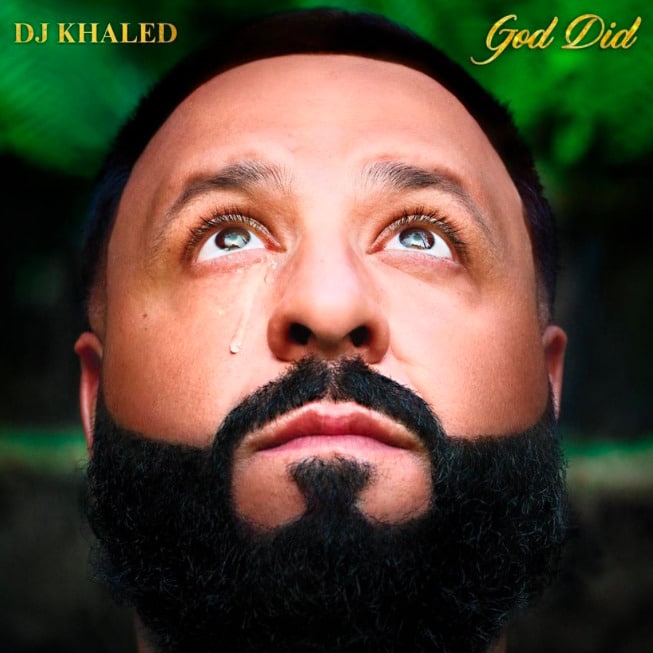 DJ Khaled is lining up the musical stars to create the best music.

Case in point, he has gathered some of his famous friends to help him with his upcoming ‘God Did’ album.

Taking to social media, Khaled shared which musical stars would be featured on the project. The album will be 18 songs and include the likes of Jay-Z, Kanye West, Eminem, SZA, Rick Ross, Roddy Ricch, Quavo, Takeoff, Lil Wayne, 21 Savage, Drake, and many more.

In his post with the tracklist, he said: “This is a gift to the world.”

Check out the full tracklist to ‘God Did’ below…

‘God Did’ arrives on August 26 and was preceded by Khaled’s collaboration with Drake called ‘Staying Alive,’ which became a top 10 on the Billboard Hot 100 chart.