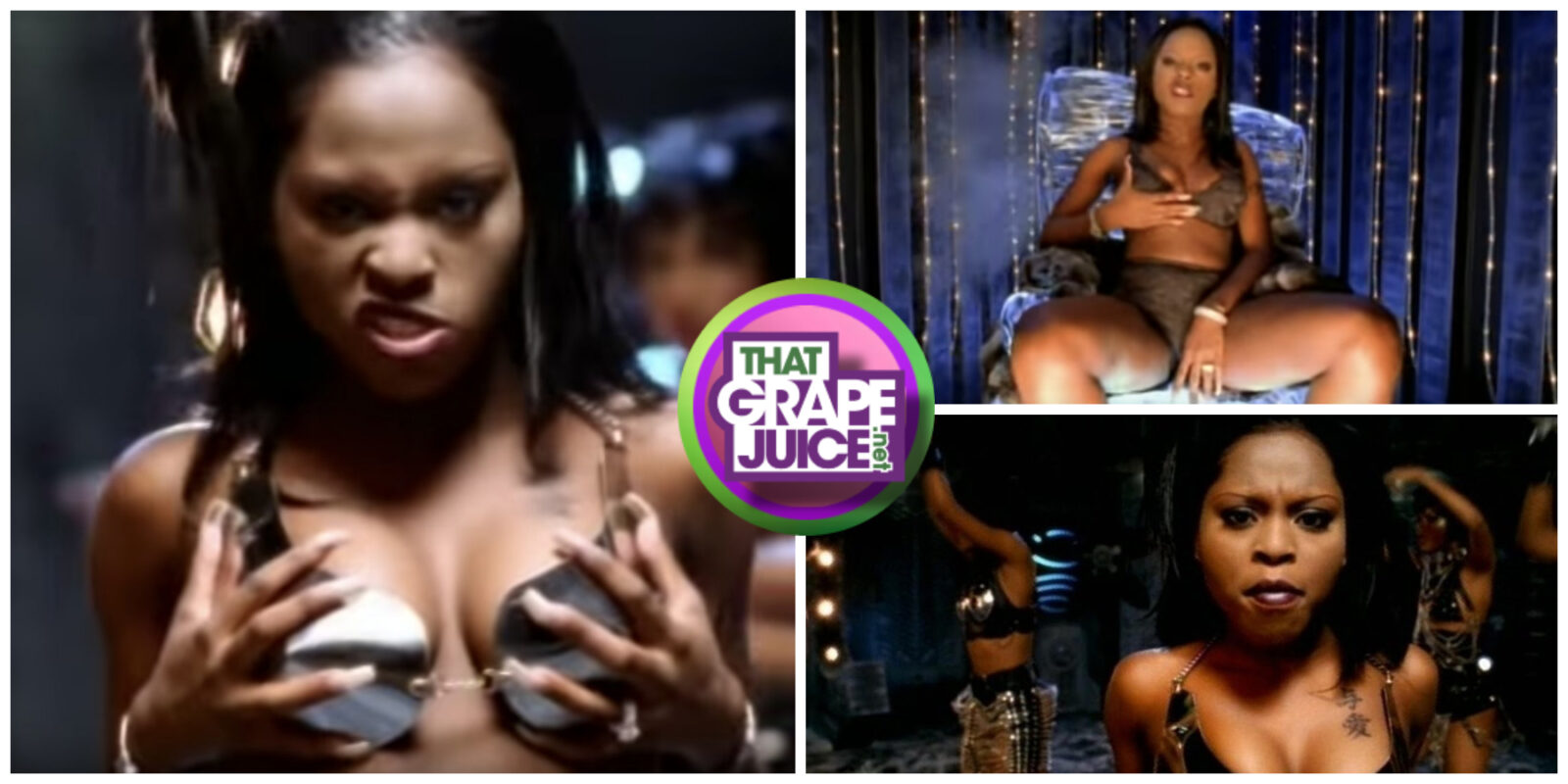 Readers of That Grape Juice know what avid music lovers we are – especially of hits past.

So, as our retrospective segments, ‘From the Vault’ and ‘TGJ Replay,’  allow us the chance to re-spin the gems and jams of yesterday of one artist, our latest feature –  Chart Rewind – serves as a variation of our Retro Rewind assay to salute an entire era of music history.

This week, we’re revisiting one of the hottest female Rap hits of all time – Foxy Brown‘s 1999 smash ‘Hot Spot.’

After watching her debut album, 1996’s ‘Ill Na Na,’ soar to Platinum status in the United States when she was just 18-years-old, Foxy Brown’s out-of-the-box success undoubtedly put the pressure on for her to meet or exceed it with a follow-up.

The answer to that pressure came via 1999’s ‘Chyna Doll’ album, which was kicked off by the 1998-released cut ‘Hot Spot.’ Produced by Irv Gotti and co-written by JAY-Z, the Asian Hip Hop-inspired bop saw its regional influence brought to life in the choreography, set, and styling of its ironically icy, Joseph Kahn-directed music video.

Promotion from regular spins of the glossy clip on music video countdowns, coupled with sales and radio airplay, helped hoist ‘Hot’ to an impressive #91 debut on the Hot 100 this week in 1999 – marking her first solo entry on that hitlist.  Granted, the tune’s premiere position may have ultimately gone on to be its peak and last time Foxy charted a solo hit (to date), but its impact still led its parent album, ‘Chyna,’ to a #1 debut on the Billboard 200.

The chart triumph was only the second time the tally had ever seen a #1 opening from a female rapper (following Lauryn Hill‘s ‘Miseducation‘ the year prior).  As such, Foxy – at a mere 20-years-old – became (and still holds the record for being) the youngest female emcee to own a top spot debut on the Billboard 200.

‘Chyna,’ now Platinum in the U.S., also made Foxy one of very few rapstresses to boast ownership of multiple like-certified albums – a feat made possible in great part due to ‘Hot Spot.’

Look below to see who joined the banger on the Hot 100 this week 24 years ago.