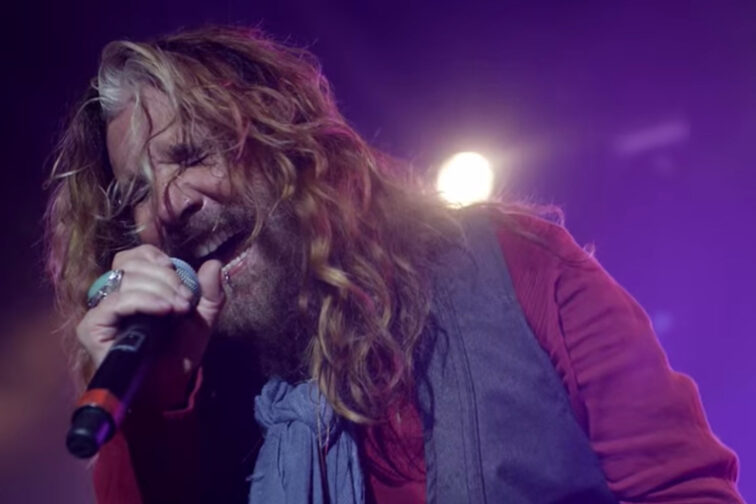 Band’s former singer wishes he’d been completely left out of their 2019 biopic. 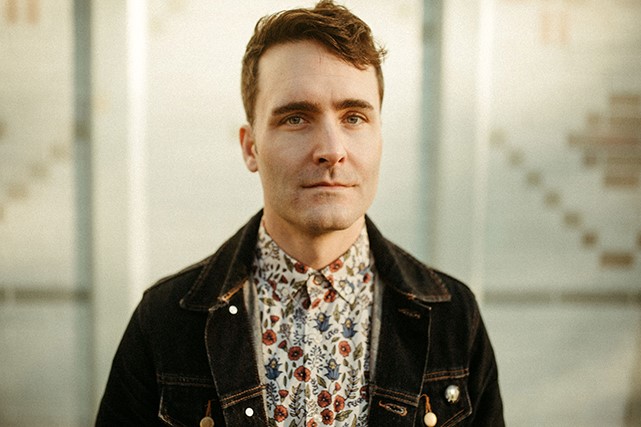 After years of an uphill battle with today’s music industry and its perception of pop music, Canadian artist JP Maurice is finally behind the wheel of this indie-pop train, and there is no stopping it; especially not after JP Maurice’s newest single, “Unstoppable” — available now. In a world of […] 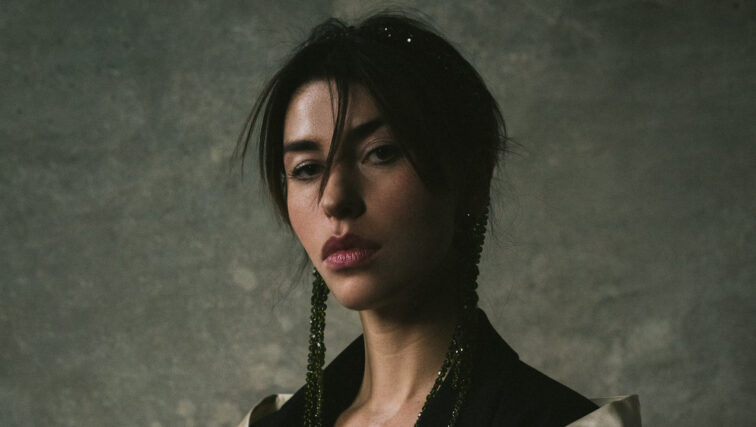 Kimbra has announced she’ll be returning with new music in January 2022. The Aotearoa singer, songwriter and performer made the announcement on social media. Kimbra also shared a new press image, which was taken by Spencer Ostrander and features the creative direction of PHELAN and styling from Bex Sheers. Kimbra’s most recent […] 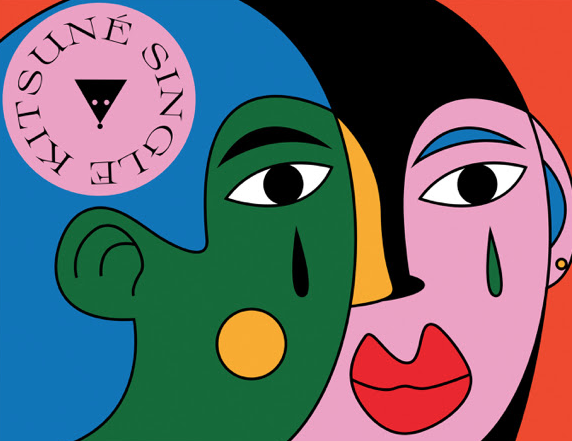 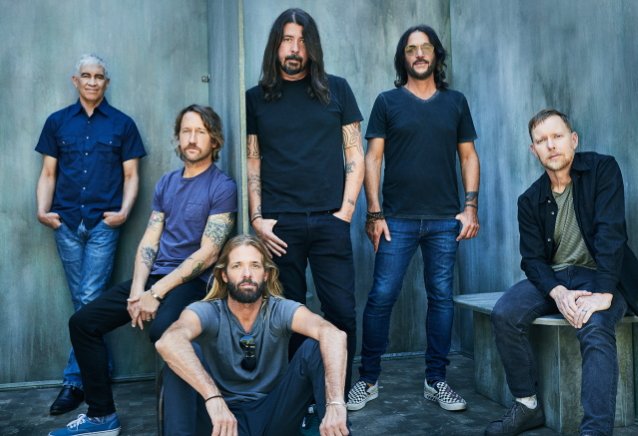 Just hours after announcing a 16-city tour for next spring and summer, FOO FIGHTERS have canceled one of the shows due to the fact that the Minneapolis, Minnesota venue in question refused to agree to the band’s COVID-19 safety measures. “Due to Huntington Bank Stadium’s refusal to agree to the […] 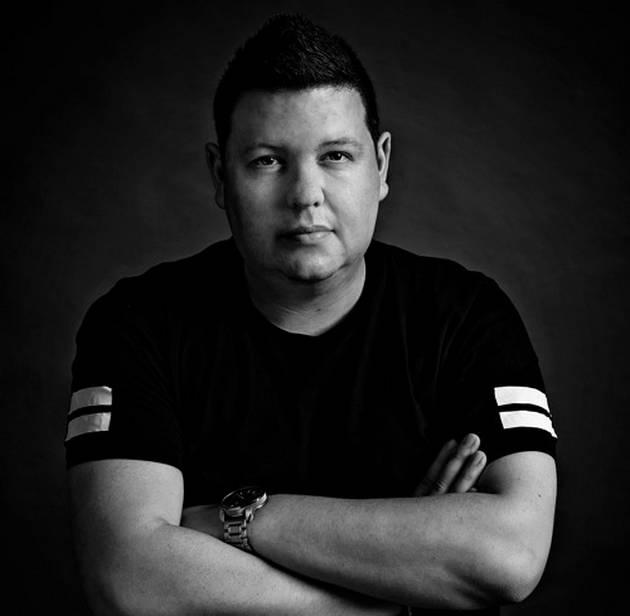 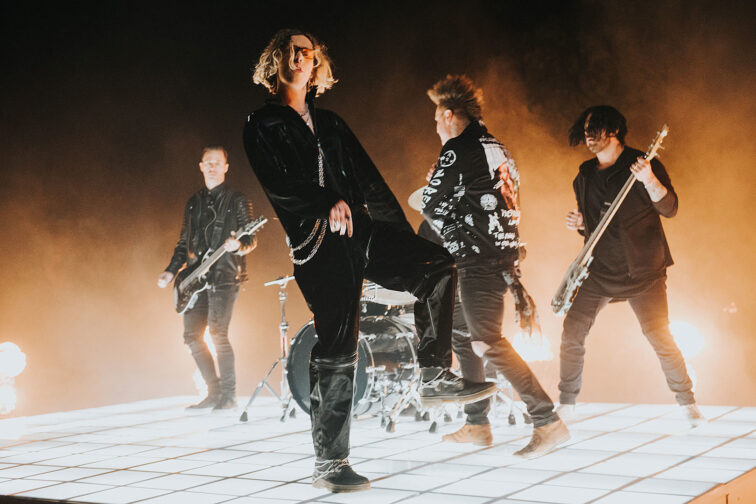 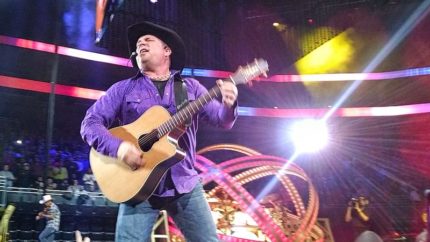 US country music superstar Garth Brooks has sold-out five nights at Dublin’s 80,000-capacity Croke Park for 2022. Staged by Aiken Promotions, the 9-11 and 16-17 September dates in Ireland will come eight years after Brooks’ original 2014 five-night stand at the stadium was controversially scrapped due to planning issues. Dublin […] 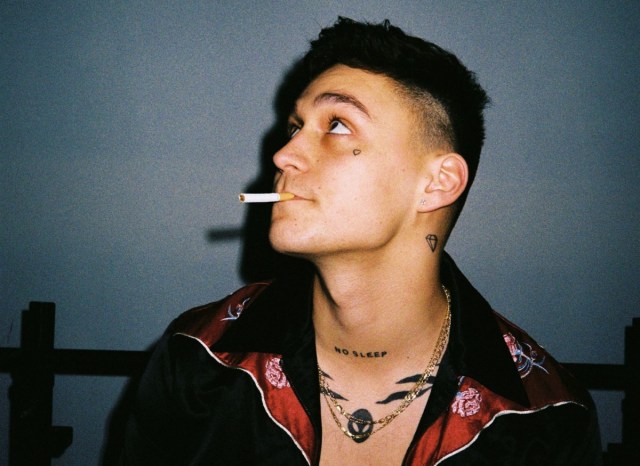 Melbourne-based rising star Olive Amun shares new single “Sell My Soul” Gone are the days when most people only associated Australia with either Cricket or Rugby. The country down under has a plethora of talented emerging artists, and 22 year-old Melbourne talent Olive Amun is one of them. He’s already […]

Orion and Zona on the “Kraken Afterparty” Sessions ......

Tripdubb on the Mobile Sessions #WakeTheKrakenWalk presented by The DJ......

John Corabi ‘Insulted’ by Portrayal in Motley Crue’s ‘The ......

7B’s Brunch presented by The DJ Sessions and Eastlake Bar and ......