Where and when does a person’s story begin? Is it with their birth or with any of the pivotal moments of adolescence? Or with their first steps into adulthood? Perhaps, as we look back it is not so much any specific detail that pinpoints the start of our story, but rather the technicolor dreamcoat, the patchwork of our experiences and those who helped shaped them, that provide the map to who we are and who we are destined to become. For Rico, known to so many now as Transcend, the twists and turns of this map, the stitchings of his dreamcoat, tell the story of a man determined to make a difference in this world.

Growing up amongst the soaring evergreens, jagged cliffs, and concrete jungles of Washington State, Rico’s admiration for Mother Earth and the beautiful and often challenging nature of the elements instilled in him a deep respect for the lands and waters in which we live. His adventures in these forests and cities, often taken with his father, grandfather, stepdad, mother, and brother taught Rico many life lessons that continue to inform his thinking and actions today. Indeed, the memories of love, laughter, teamwork, and the heartbreak that comes from loss and sacrifice, shape the compass of Rico’s heart––his true north points to service, in the caring for others and inspiring through example that we can transcend the problems that weigh us down to become more than we may have ever imagined and to break free of societal expectations to create a world where we love and honor each other for who we truly are, no questions asked.

In conversations shortly before his passing, Rico’s grandfather spoke about the future, of what qualities make an honorable man, and about the passions that fuel a life well-lived. It was in this wisdom, shared between the turning of the cards in their weekly poker games, that Rico came to better understand that we cannot have the treble without the bass, that the high notes and low notes of our experiences create the music of our lives, and to grasp without fear the opportunity to change course and embark on the journey of becoming our truest self.

Rico took these lessons and keeping his family close to his heart took to the road, traveling across much of the western United States in search of his true self. It was in the music, the pounding beats and ethereal loops flooding amphitheaters and arenas along the way, that Rico began to hear his own voice. The chorus of souls he met, the teachable moments shared in providing care to others no matter their circumstances, opened Rico to new levels of understanding of his own identity and place in the world. Passing along the skills and memories of his own life with these new friends, many of whom are still a part of his life today, was the start of Rico’s own transcendence. Pearl Cleage once said, “Sometimes you meet yourself on the road before you have a chance to learn the appropriate greeting. Faced with your own possibilities, the hard part is knowing a speech is not required. All you have to say is yes.” It was in the transformative sounds, the goosebump-inducing moments experienced during shows featuring such artists as Odesza, Rüfüs Du Sol, Jai Wolf, Lane 8, and Alison Wonderland, that Rico said yes to his truest self. Dancing now to a new heartline, feeling the intensity of the unity created in the harmonious steps and twists of bodies in motion, Rico said yes to music.

Having already delved into various parts of the industry, most notably as a promoter in Seattle, Rico continued to explore the music that touched him the most, to reflect deeply on the possibilities of music to transform the world, and to cultivate the marriage of music and teachable moments that would ultimately become his signature sound. It was during a leisurely conversation while at home lounging on the sofa with Sarah that Rico’s journey took another pivotal step. After illuminating the beauty of dance, remembering the ebbs and flows of each note and flash of light, a simple but direct recommendation was made. She said, “just go be a dj.” These words struck at the core of one of Rico’s strongest beliefs––that we shouldn’t just talk about it, we should be about it. Don’t just dream, make the dream a reality. It was on that day, in that conversation, that every experience, every memory, every emotion, every road converged and Transcend was born.

Every aspect of Rico’s life has helped shape the look and sound of Transcend. From song selections that pay respect to the history and range of musical genres to weaving pivotal speeches into his sets, Rico is ever conscious of his goal—that music can inspire us to transcend our present circumstances and create a world unhindered by borders, a world fueled by love and unity rather than hate and division. His core beliefs extend to his stage presence where you can find pieces of his childhood and memories of his father and grandfather stitched into the fabrics of his outfits. From favorite movies such as Alien and Predator, beloved songs like Phil Collins’ In the Air Tonight, and nods to his family’s service in the Army, Rico is never far from the love that helped shape him. He carries them with him wherever he goes, marking his gear with representations of the number 3 to acknowledge the roots of strength passed on to him by his father, mother, and grandfather. Rico keeps them close to his heart and mind, laboring tirelessly not only to make them proud but carry on their legacy of working in the service of his others. Transcend is truly a living testament to Rico’s journey––of where and who he’s been, where and who he is today, and where and who he hopes to be in the future. 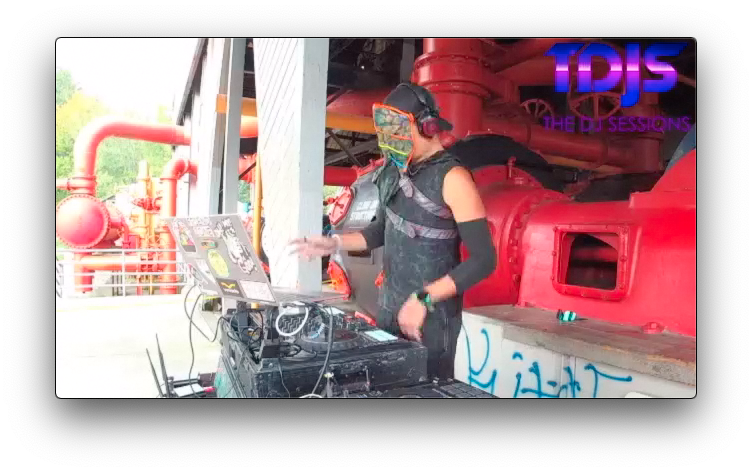 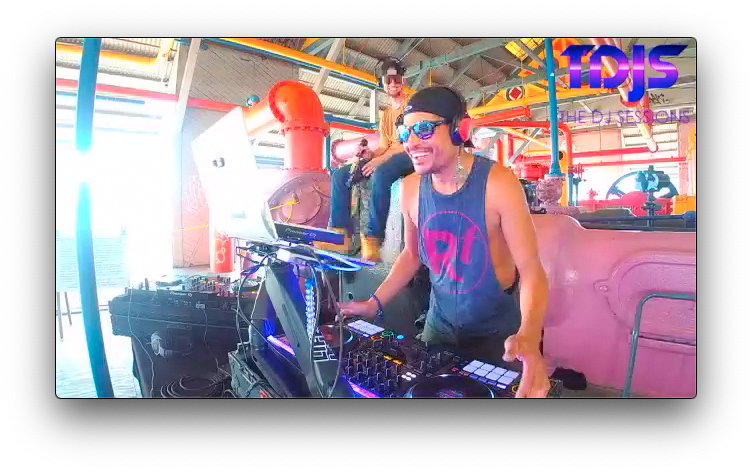 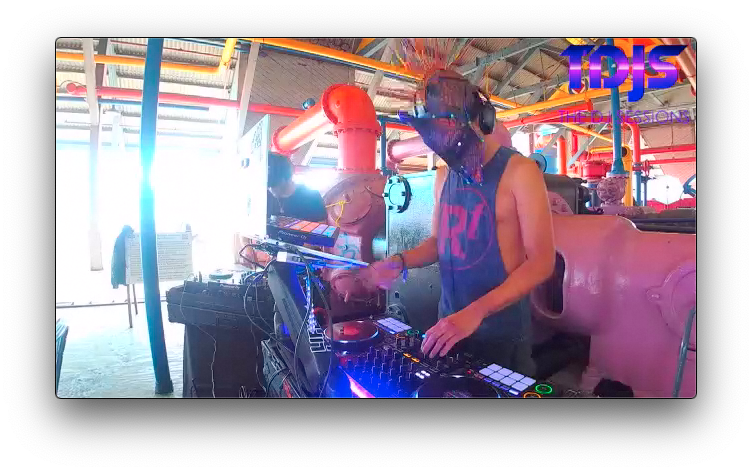 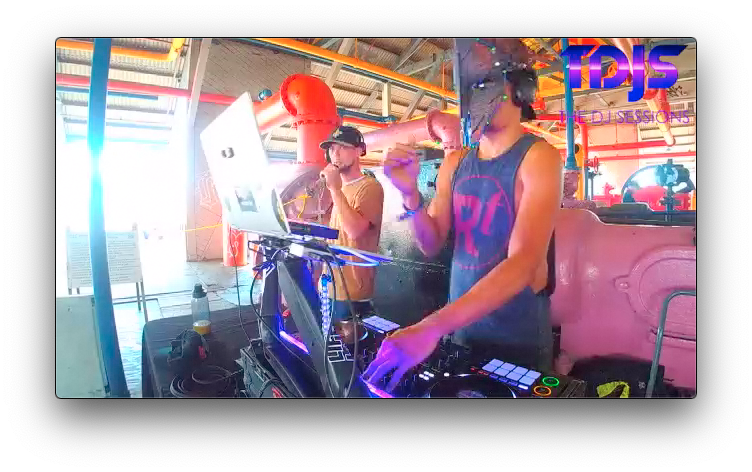