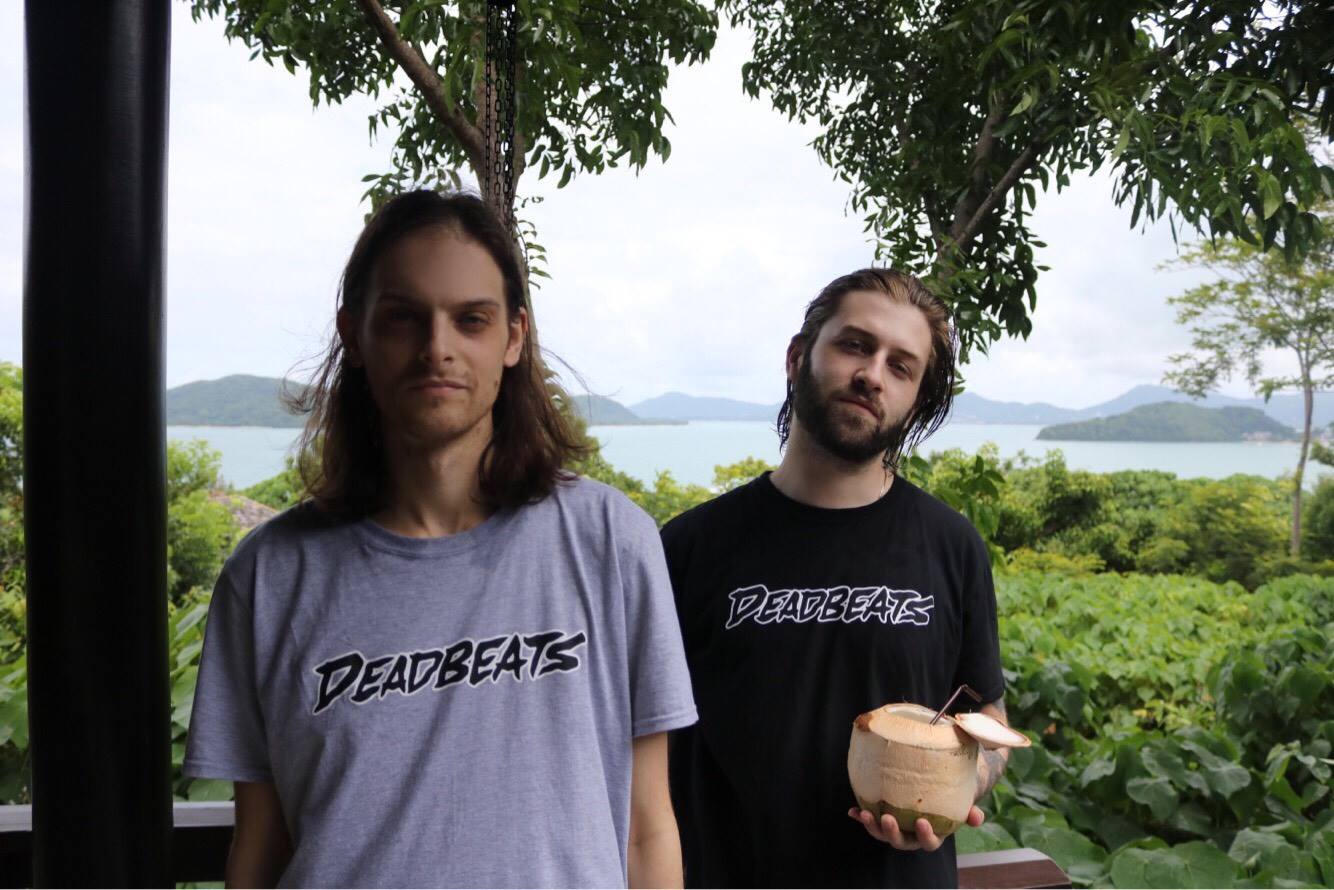 Deadbeats, Zeds Dead label, just dropped another We Are Deadbeats compilation with 18 tracks from some insane up-and-comers.

The We Are Deadbeats series debuted in 2017, highlighting eventual stars like Mersiv and Subtronics while consistently offering a showcase for the state of bass music at large.

Tape B said about their track “Melodic Blue”, “I felt really inspired to make some music the day I released the Collapse remix, so I sat down with the intention of making the type of song I’ve always wanted to make and ‘Melodic Blue’ happened. I finished the whole song in a couple of hours that night and it’s now one of my favorite tracks I’ve written so far.”

Forever championing the modern sounds and innovative production of the electronic scene, Deadbeats is using Vol. 5 to promote some of 2022’s hottest up-and-coming acts.

Listen to the full collection below: