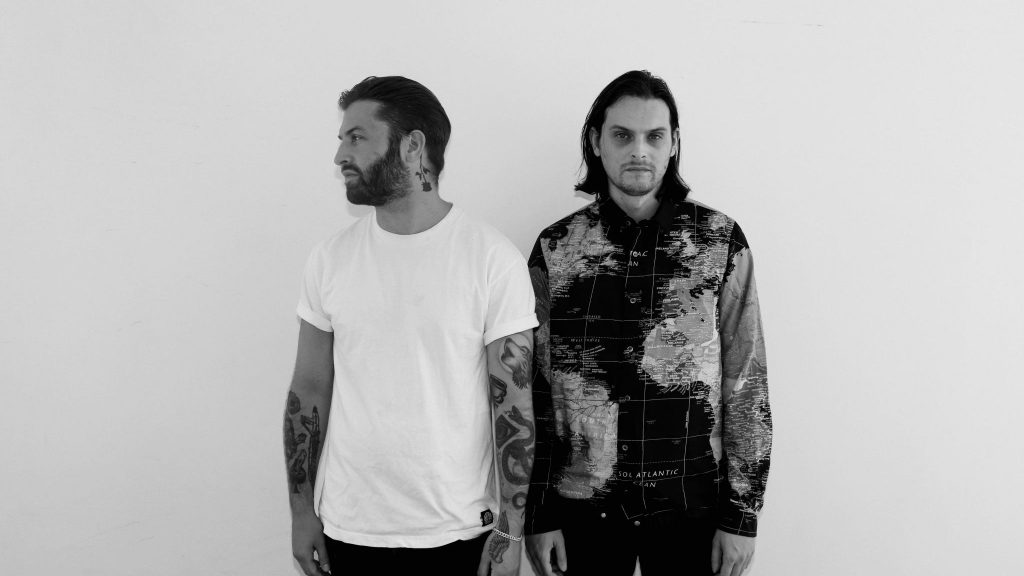 Following on the heels of their Altered States label launch and Catching Z’s mixtape, North American bass music pioneers Zeds Dead excitedly announce their Deadbeats: The Revival tour. Featuring 13 full-production and full-capacity shows spanning from coast to coast, Zeds Dead return to America’s most famous stages with their Deadbeats family in support. Tickets for Deadbeats: The Revival go on sale this Friday, April 9 at