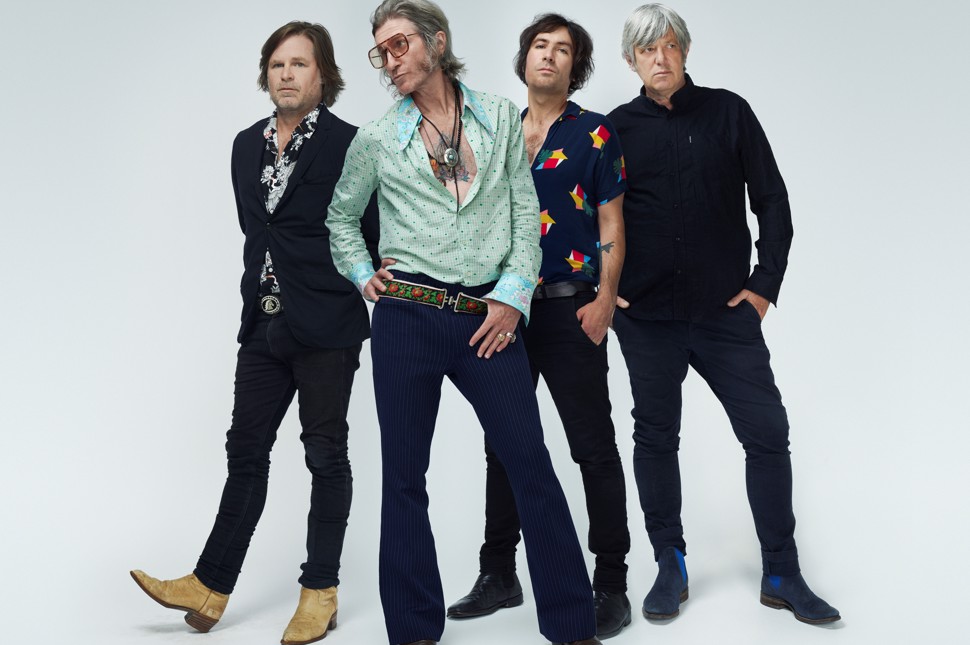 While Good Things Festival delivered on reunions – TISM and Kisschasy spring to mind – riffs and teenage anthems, lining up for hours and enjoying or playing music in summer heat certainly wasn’t so fun for all punters or bands.

Weather was warm in Sydney on Saturday, and the UV Index has been labelled as “extreme” for weeks. Things got so dire for You Am I drummer Russell Hopkinson that he fainted.

“Russ is okay,” the band started their social media post addressing what happened at the Sydney leg of Good Things.

The group added, “Today at Good Things Festival in Sydney, during You Am I’s set, Russell Hopkinson was hit hard by heat stroke while thundering through the last drum roll at the end of Applecross Wing Commander. Apologies for cutting the set short; our man is ok; he’s now fine; thank you for your understanding”. You Am I played in Brisbane the following day.

That announcement followed the expansion of the line-up with You Am I, Japanese metalcore act Paledusk, Melbourne cinematic metal band The Gloom In The Corner, Perth-raised alternative rockers Those Who Dream, and Sydney deathcore band To The Grave, who only appeared at the Melbourne and Brisbane Good Things legs.

Good Things 2022 was headlined by Bring Me The Horizon, who played a 75-minute set on all dates. The bands closest to them on the bill – Deftones, NOFX, TISM, Gojira, and Regurgitator performed for an hour. The remainder of the acts had 30 to 45-minute sets allocated to them.

Rita Wilson On Working With Smokey Robinson, Her Duet With Sebastián ...