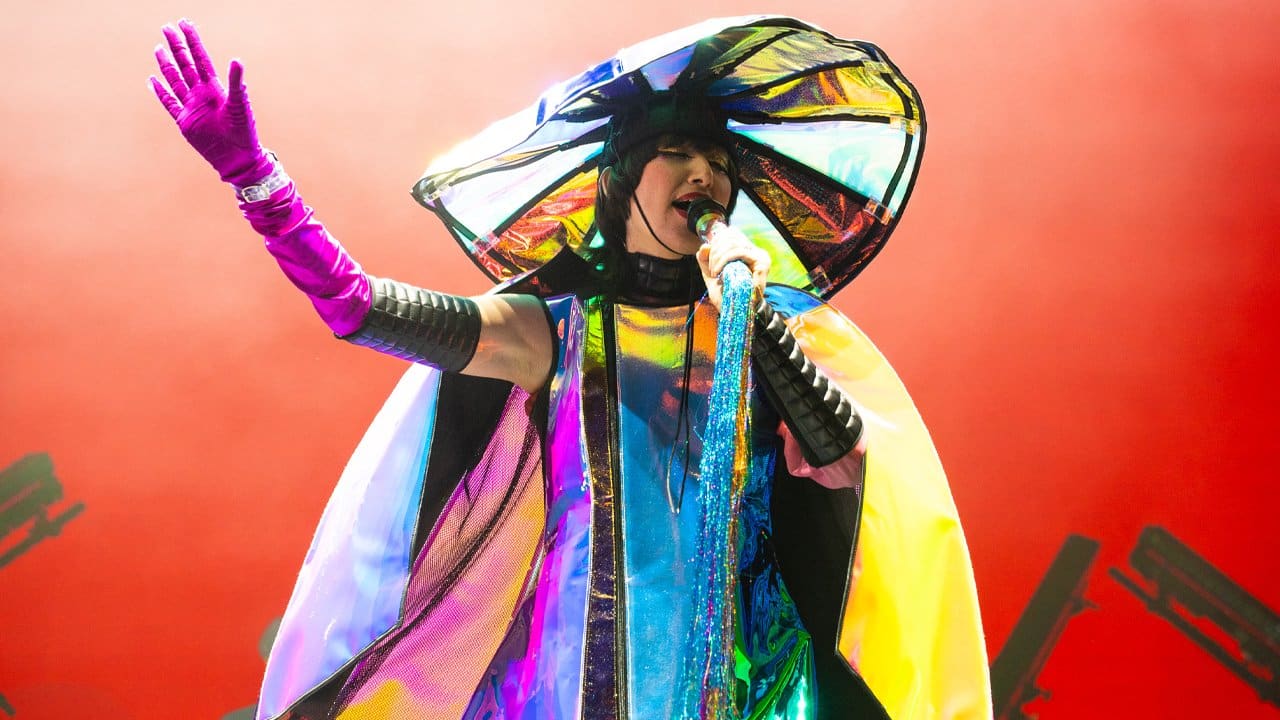 After close to a decade, renowned US indie-rockers the Yeah Yeah Yeahs have returned with the release of their long-awaited fifth album, Cool It Down. Originally announced back in June, the record is the group’s first since 2013’s Mosquito.

Produced by TV On The Radio’s Dave Sitek, Cool It Down has been a long time coming for the Yeah Yeah Yeahs, who announced in 2014 that they would be going on hiatus. Though its members remained creatively active throughout this time, it wasn’t until 2017 that they announced their formal return.

Sharing new music earlier this year by way of the Perfume Genius-featuring ‘Spitting Off The Edge Of The World’, news of the group’s fifth album was also complemented by a then-upcoming appearance in Australia as part of Splendour In The Grass. Though this performance was ultimately cancelled, it didn’t disrupt the arrival of Cool It Down this week.

“Music has been a lifeline for me and Nick (Zinner) and Brian (Chase) over the last 21 years, as it is for so many people,” vocalist Karen O said in a statement alongside its release. “It’s a safe haven for big emotions. So in 2021 when we could be together again, all the joy, the pain, and deepest gratitude for music came pouring out of our hearts song after song.”

Indeed, the return of the Yeah Yeah Yeahs has been a welcome one, with Cool It Down having received widespread critical acclaim alongside its arrival. While NME labelled the album as a “a triumphant, rewarding return” for the New York outfit, so too did Pitchfork praise its conception, noting that it “ushers in a patient new era for the band”.

“For a lot of the songs on this record, we’re giving voice to the feelings I want to hear reflected back to me in music,” O added. “It’s confrontational, and it’s emotional, and it’s addressing things that nobody wants to look at.”

Currently, it remains to be seen when the Yeah Yeah Yeahs will return to the country for their first Australian shows since the 2013 Big Day Out tour, but in the meantime, Cool It Down presents itself as an accomplished way for fans to tide themselves over.

Yeah Yeah Yeahs – Cool It Down

Spitting Off The Edge Of The World (feat. Perfume Genius)