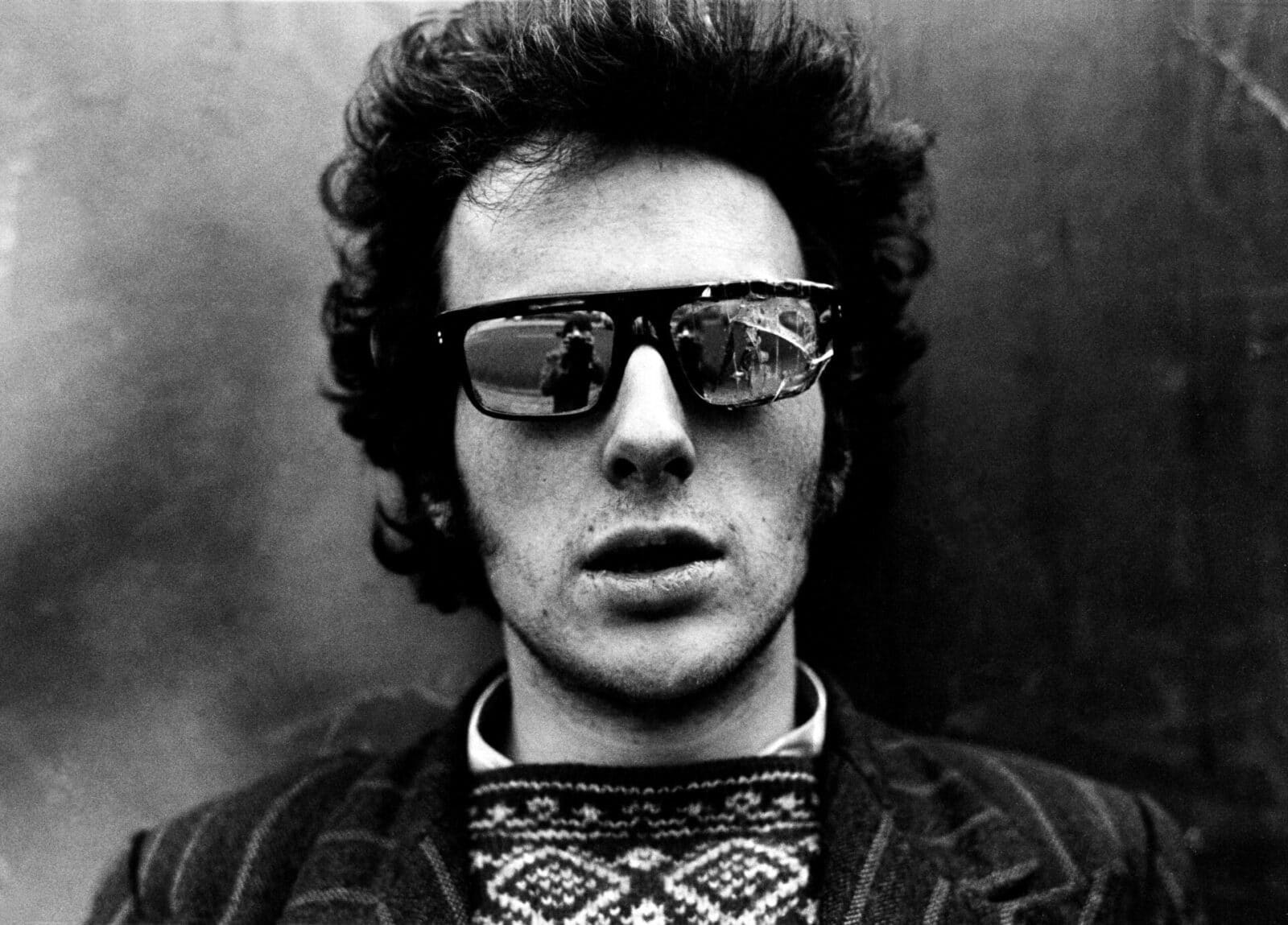 Late Clash vocalist/guitarist Joe Strummer can be seen rocking out and meeting fans all over the world in the video for the song “Fantastic,” which was released earlier this month on the Dark Horse Records archival project Joe Strummer 002: The Mescaleros Years.

The Lance Bangs-directed video includes footage shot by Strummer, Dick Rude, Julien Temple, The Clash documentarian Don Letts and Josh Cheuse, as well as a brief appearance by Pearl Jam’s Eddie Vedder, who previously covered Strummer’s “Long Shadow” in tribute to what would have been the artist’s 70th birthday.

“Fantastic” begins with a Strummer monologue about how “people can do anything” instead of “following our own little mouse trail. It’s time to take the humanity back into the center of the ring and follow that for a time.” The video shows him frolicking with his then-young kids, working in the recording studio, hopping fences, swimming in the ocean, playing live with The Mescaleros and even riding around in the company of his former Clash bandmates some 40-plus years ago.

Joe Strummer 002: The Mescaleros Years rounds up his three studio albums with that band, plus a disc of 15 previously unreleased tracks. It is available in both four-CD and seven-LP configurations. Fans can click here for a chance to win the latter edition in tandem with Fender’s new Joe Strummer Signature Telecaster.