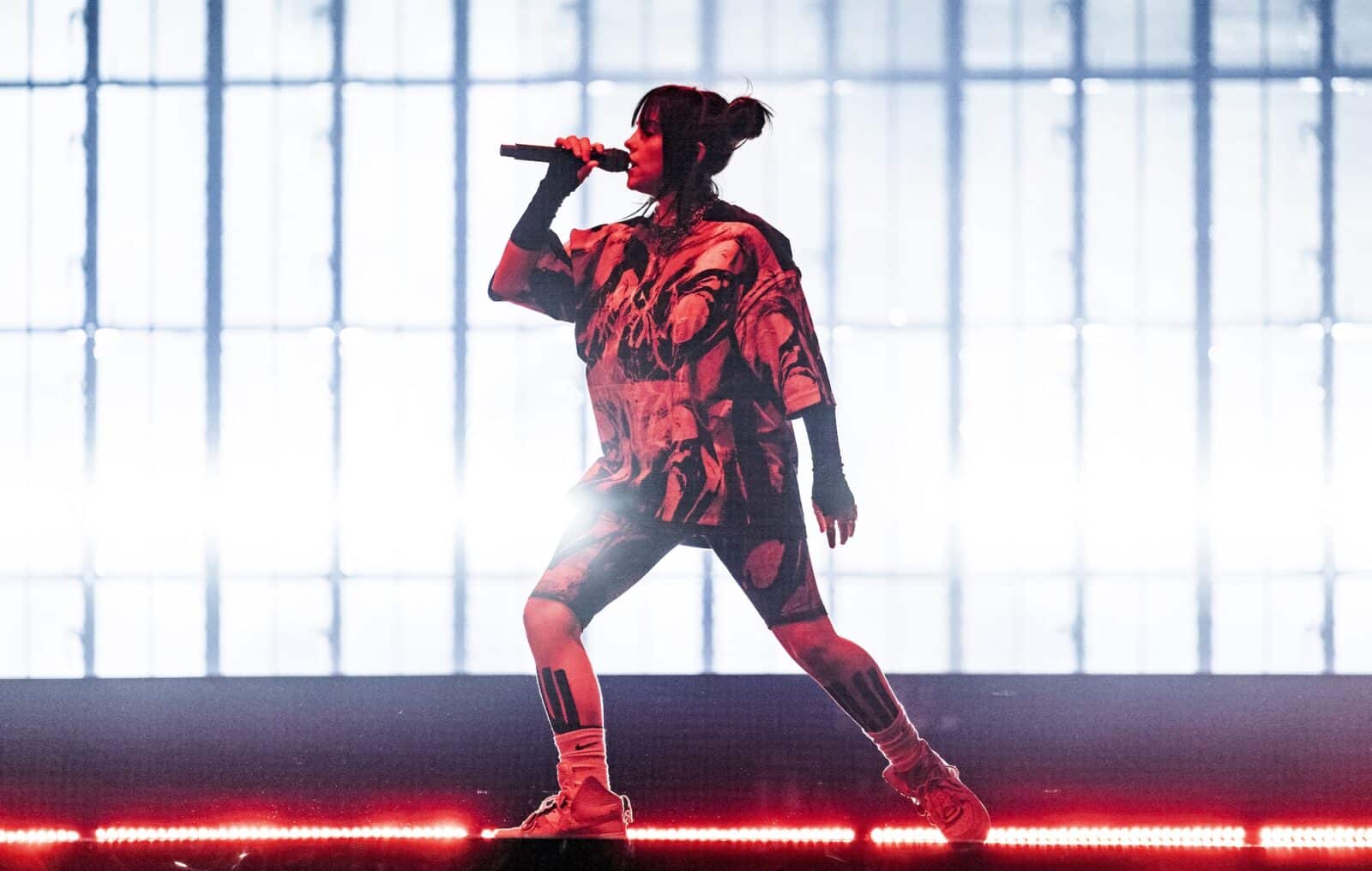 Last week, Apple Music streamed a concert that Billie Eilish performed in London earlier this year. Now, two clips from the stream have been made available to watch on YouTube.

Filmed at London’s O2 Arena in June – when Eilish toured the UK in support of last year’s ‘Happier Than Ever’ – the pop star’s set included, among many others, album cuts ‘I Didn’t Change My Number’ and ‘Therefore I Am’. Watch both of those performances below:

At this stage, it’s not clear if the rest of the concert will be made available to watch on demand, after the full show was broadcast via Apple Music last Friday (September 30). The show was one of six Eilish performed at the O2 Arena in June.

“Filming one of the shows from this tour was sooo special to me,” Eilish wrote on Instagram when she announced the livestream last week. “This has been my favorite show i’ve ever put on & i’m so excited & grateful we get to bring it to everyone who wasn’t able to see it in person.”

Eilish’s seven-month ‘Happier Than Ever’ world tour kicked off with a North American leg, including a headline set at this year’s Coachella, in February of this year. She followed it up with dates in the UK, Ireland and Europe, among which were a headline appearance at Glastonbury. Asian dates followed in August, with the tour wrapping up in Perth, Australia last week.

In a four-star review of the Manchester date of the ‘Happier Than Ever’ tour, NME described Eilish as a “bonafide pop star who relishes a tour as grandiose as this”, adding that “with the talent she’s gleeful to showcase, you always feel immensely privileged to be witnessing someone embrace a role that they fully deserve”.

The post Watch Billie Eilish perform ‘Therefore I Am’ and ‘I Didn’t Change My Number’ live in London appeared first on NME.