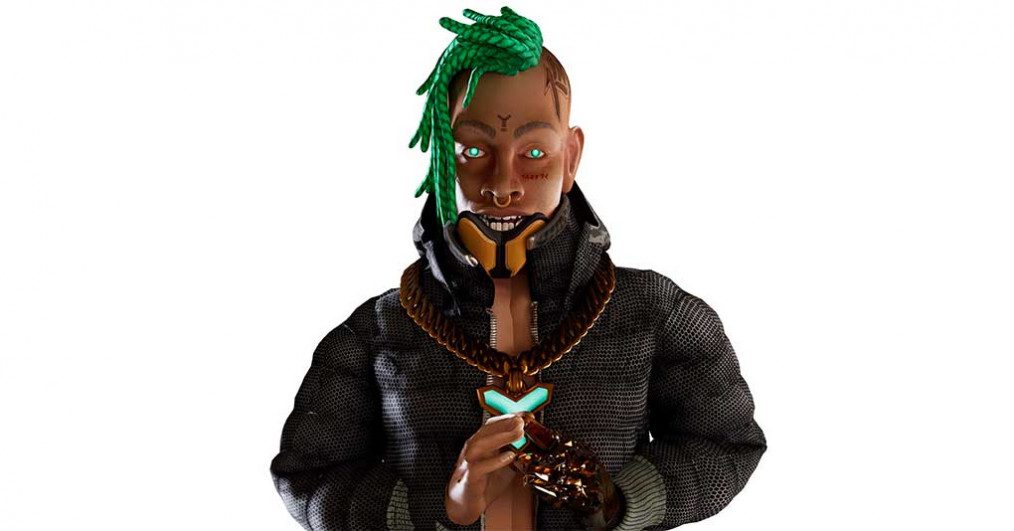 Virtual rapper FN Meka has been dropped by Capitol Records following backlash over cultural appropriation and racist stereotypes.
“We offer our deepest apologies to the Black community for our insensitivity in signing this project without asking enough questions about equity and the creative process behind it,” Capitol Music Group said in a statement Tuesday. “We thank those who have reached out to us with constructive feedback in the past couple of days – your input was invaluable as we came to the decision to end our association with the project.”

The “robot rapper,” which was backed by virtual record label Factory New, was the first augmented reality artist to sign to a major label. The character, who has more than 10 million followers on TikTok, faced growing backlash after being depicted using the N-word in song lyrics and trivializing incarceration and police brutality. // Continue to the full article