Back in the 90’s working a gig at a local club, he learned the ropes of keeping the crowd engaged with music and keeping a fun and enjoyable house vibe.  Ministry of Sound was a big influence for him in the 90’s.  The song “A Guy Called Gerald” released Voodoo Ray was what it took to set his DJ style.

He started mixing trance records and soon turned to house influenced by the West Coast sounds of PetalPusher (Miguel Migs), Jay J, among others.

20 plus years afterwards, The DJ Moss has made his mark in different venues across US, Mexico, and Canada. He has taken up gigs at recording studios, audio facilities, clubs, bars, pretty much anything with a crowd and a large sound system.

You can always expect him to bring it to the edge with his vast musical knowledge and performance skills. 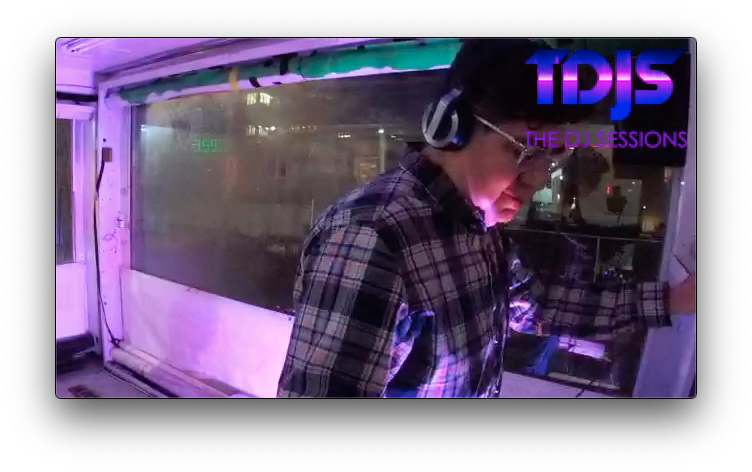 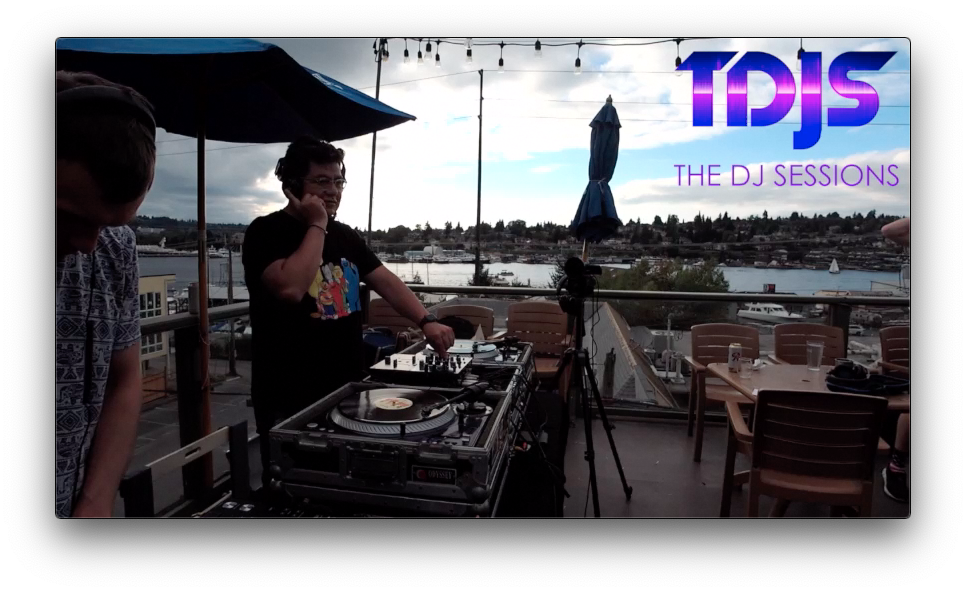 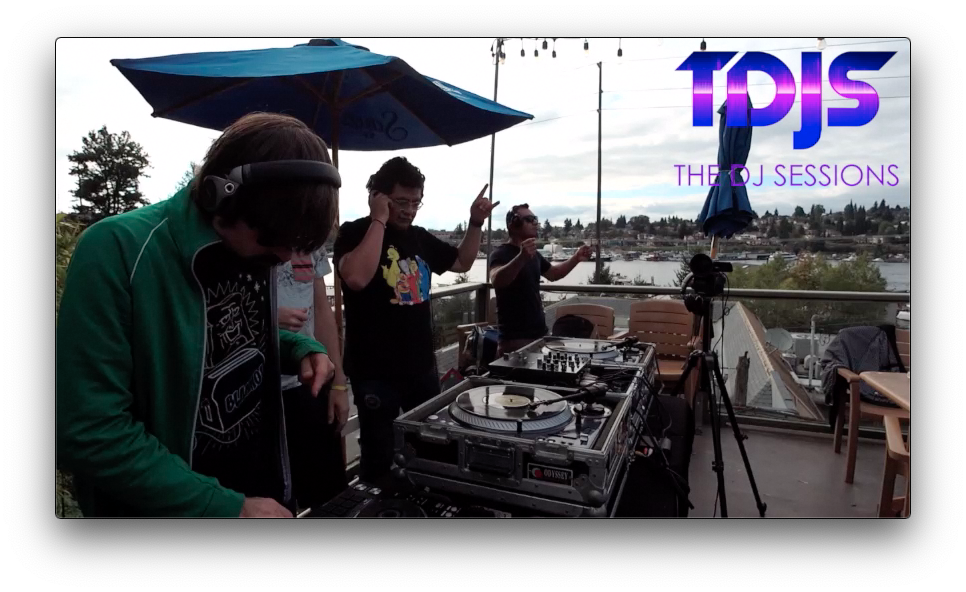 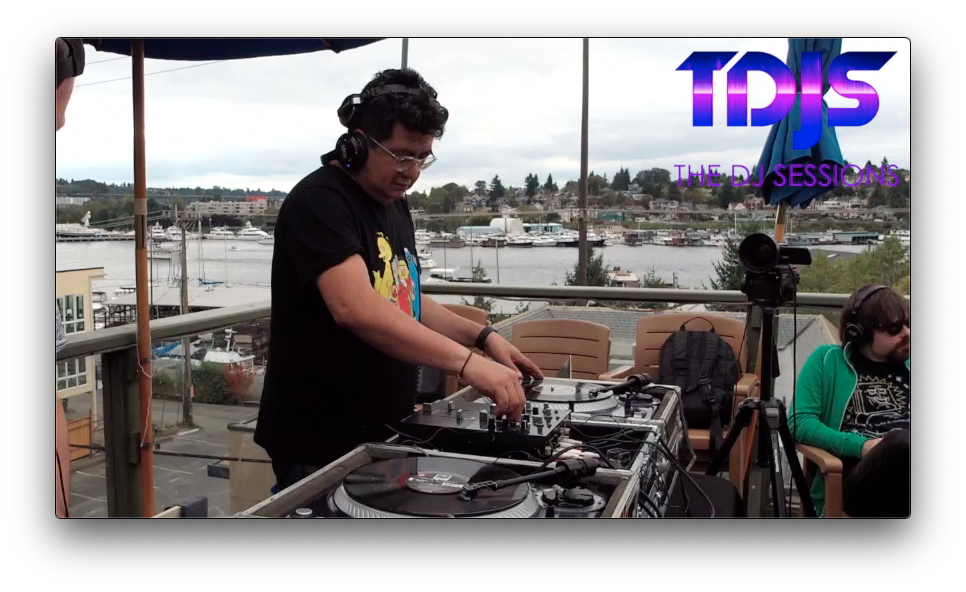 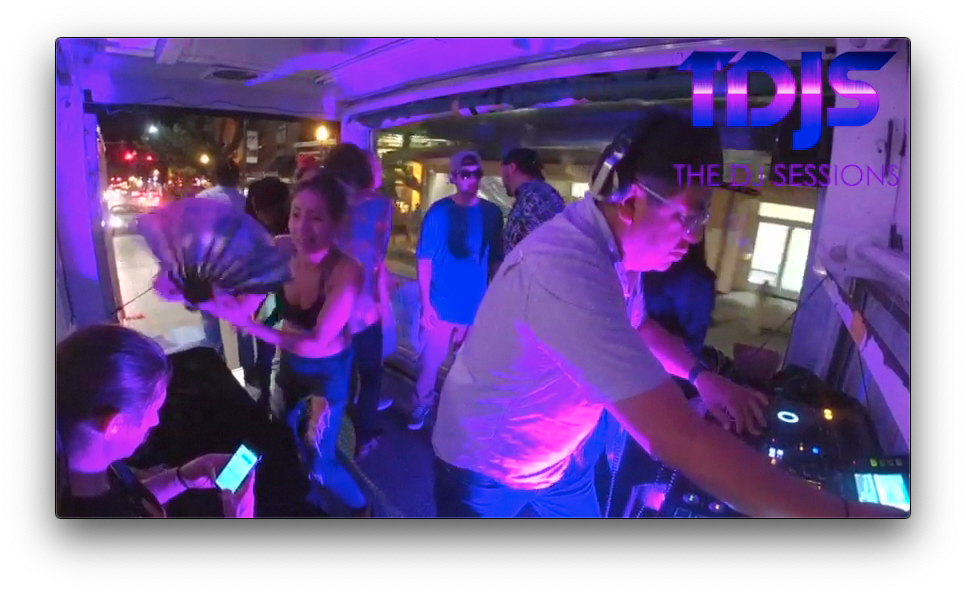