State of the Industry Sessions

The DJ Sessions presents the “State of the Industry Sessions”

A talk show dedicated to discussing all things local, national, and international about the electronic music scenes.

Darran Bruce has over twenty-six years of experience working in broadcast television and digital media. He has Executive Producing credits to both NBC and FOX on four different television shows, including “Phantazmagoria”, “ITV”, and over two dozen other video productions.

Mr. Bruce is Owner of both The DJ Sessions Event Services and iAM, I Alternative Media. He has worked in both public access and network broadcast television and he is an Apple Certified Pro-App Trainer. His most current project, that is in its tenth year of production, is the Twitch Featured Partner series “The DJ Sessions” with over 1700 episodes produced.

Mr. Bruce’s goal is to provide more access and opportunities for independent artists, producers, and businesspeople through digital media.

Adam Tiegs, AKA DJ Tgro (Tee-Grow), has been collecting music since the 80s and DJing since the 90s.  He has supported his family of 4 full-time utilizing the knowledge, skills and experience he has a a mobile DJ and MC, Audio and Lighting swiss army knife since 2007 (Adam’s DJ Service).

In addition to spinning tunes which include his own edits, redrums and remixes as an “open format” DJ,  Adam also has a vast knowledge of event lighting, audio/video, recording, live sound, decor, rigging and overall event production.

Adam also runs NorthWest Event Lighting and works as a freelance AV specialist from time to time for various companies in the Pacific Northwest!  Adam has turned his passion into his career and has not only helped train other DJs, but for the last 3+ years, has helped launch and run the Seattle chapter of the United States Disc Jockey Association. 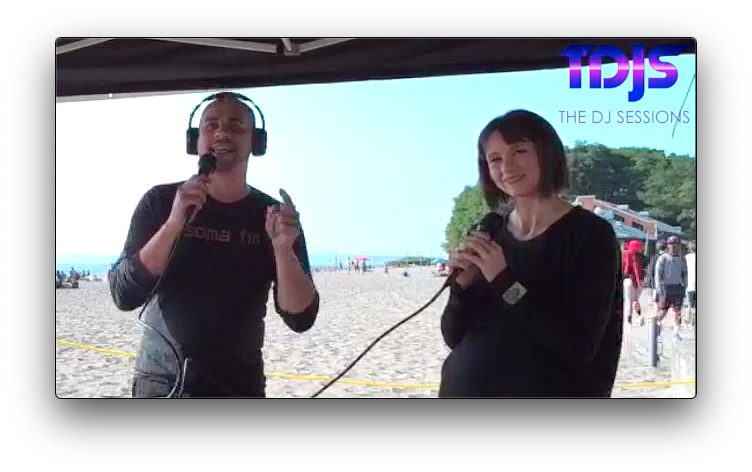 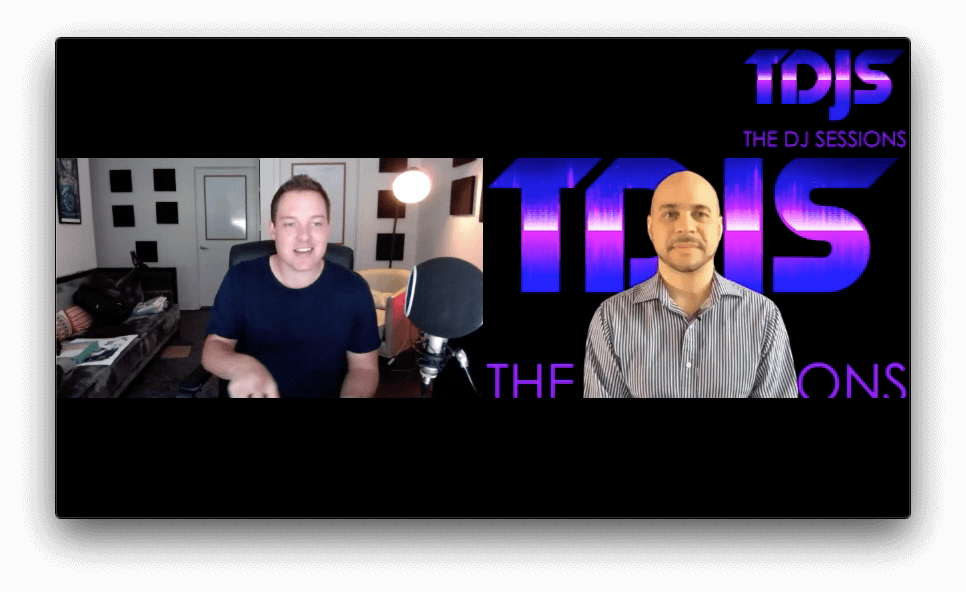 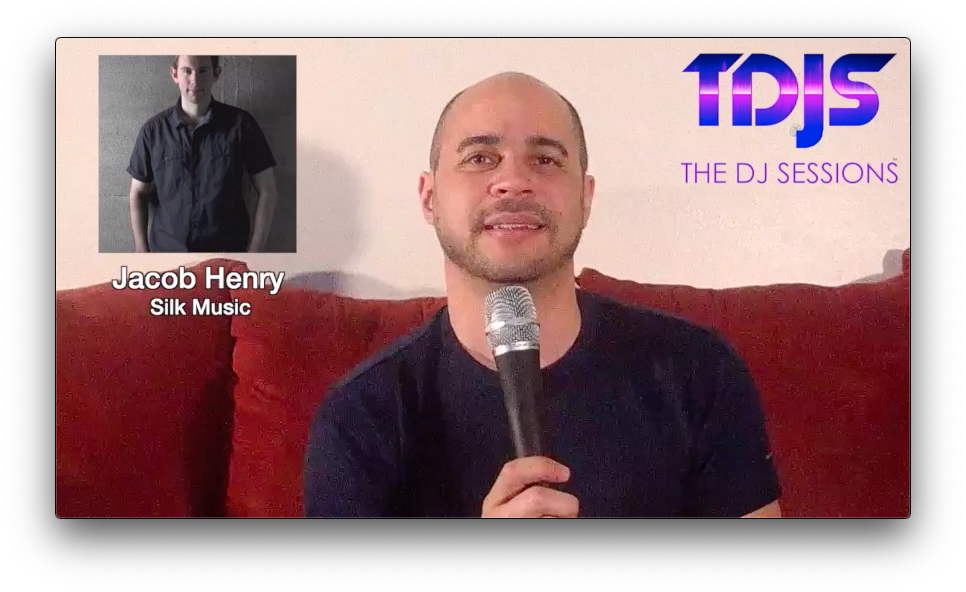 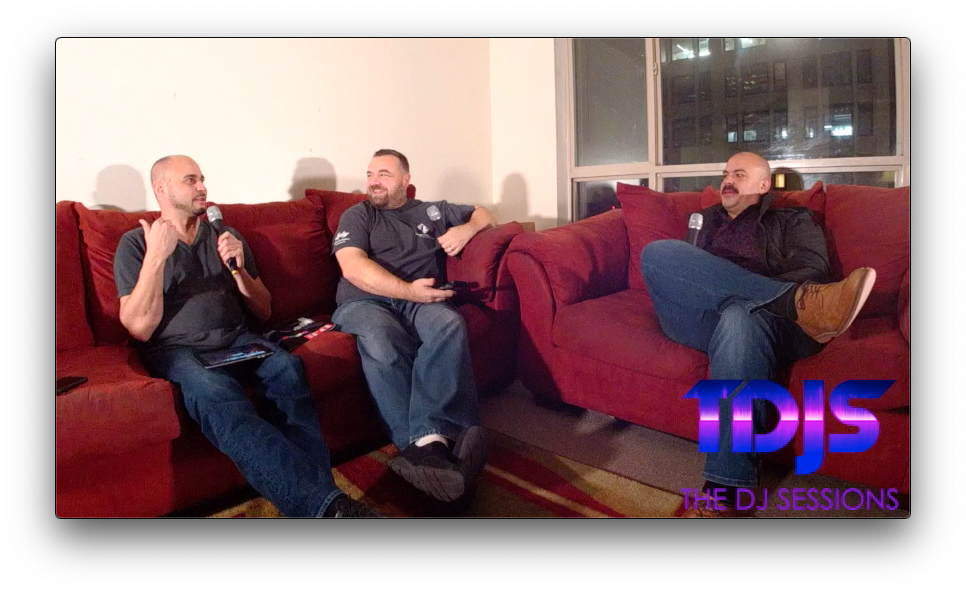