Serjey Andre Kul is a trance/house DJ, producer of a weekly podcast called “My Passion is Trance”, resident DJ on “The DJ Sessions”, and part of the In Motion Production “Family”. Serjey is more known for creating beautiful stories with his house and trance mixes. He found his love for music at a very young age.

Serjey Andre Kul was born in Minsk, the capital of Belarus. His passion for music developed at very young age because of his father, Andrey, who’s introduced him to sounds from the 80’s & 90’s, from such artists as Modern Talking, INXS, Duran Duran, Eurythmics, La Bouche, Snap, E-Type, 2 Unlimited, Ace Of Base and many others in the “New Wave” and “Euro Dance” genre and by the age of six Serjey taught himself how to record music to audio tapes from radio stations and start to make his own personal mix tapes to satisfy his music appreciation.

In 2000 Serjey moved to Seattle,Washington at age 11 where he got introduced to trance music through Seattle’s #1 trance show “Nocturnal Transmission” with DJ Tamm on the local dance radio C89.5fm.

Teaching himself to mix proved to be a difficult task, but after many countless hours of determination, Serjey successfully compiled his first weekly mix show “A Trip in Trance ” in 2008 on Trance.fm radio”

DJ’s that Serjey has played along side with or opened for are as follows; Binary Finary, Talla 2XLC, Ashley Wallbridge, Darude, Neelix, Mark Sherry, Indecent Noise, Amir Hussain, Super8 & Tab. Being a resident TDJS he has also appeared on the Twitch Featured Partner series “The DJ Sessions” over 40 times in the last four years.

He believes that’s his purpose is to share music and spread happiness to everyone. 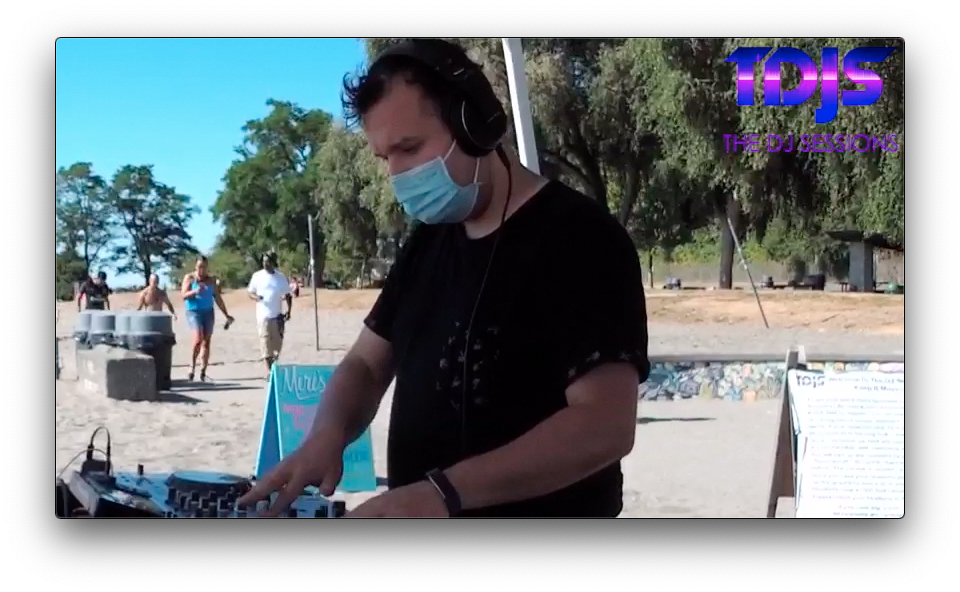 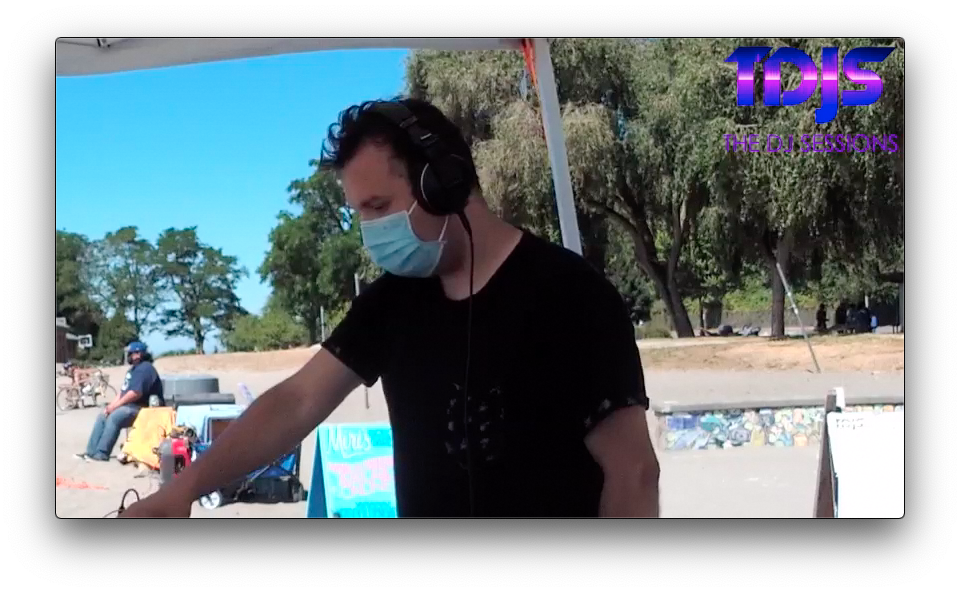 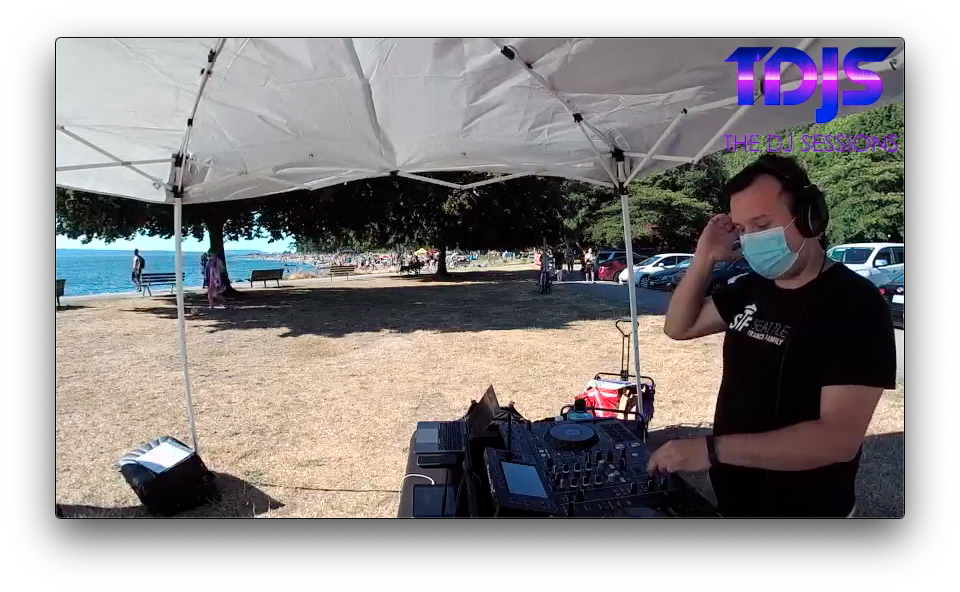 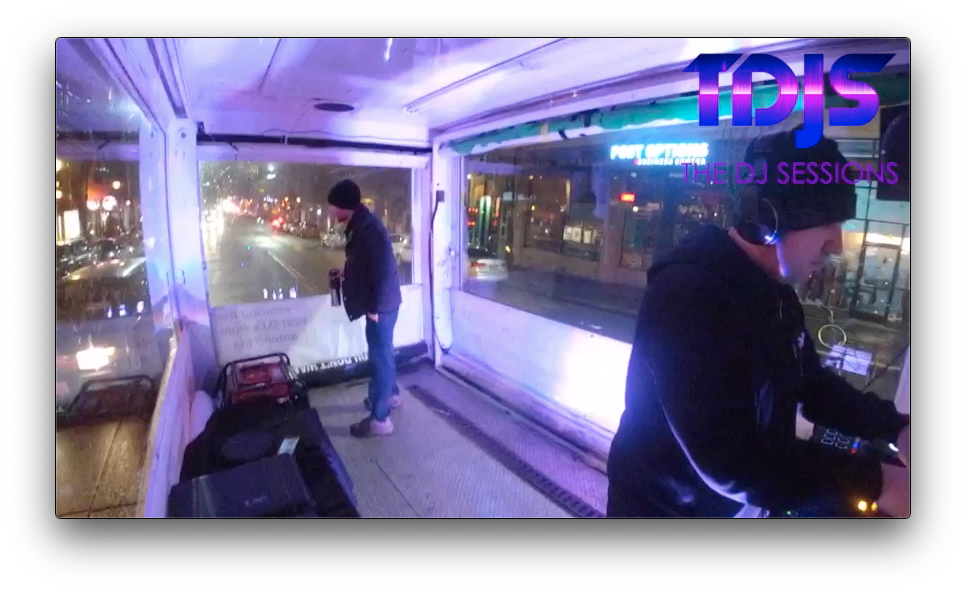 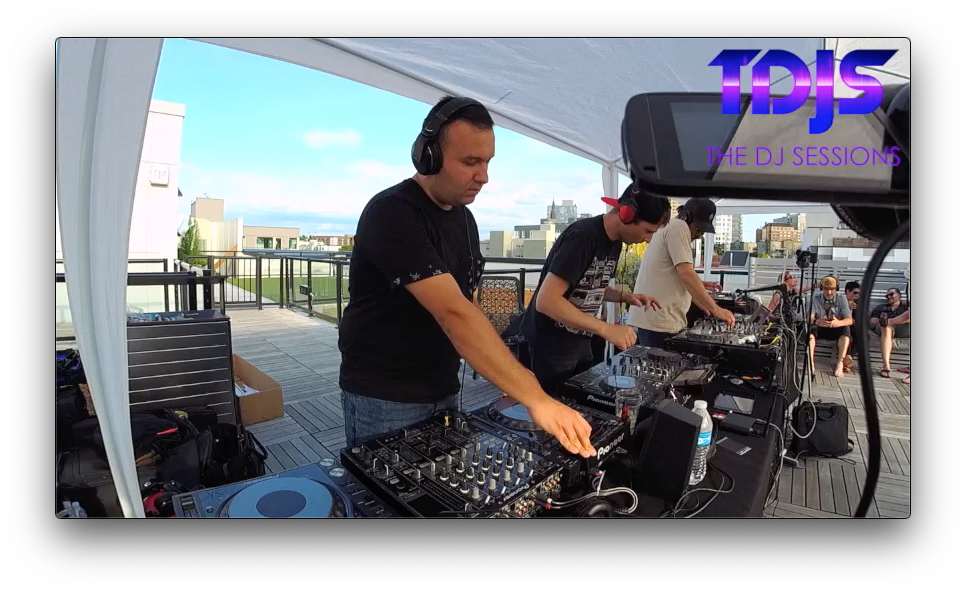 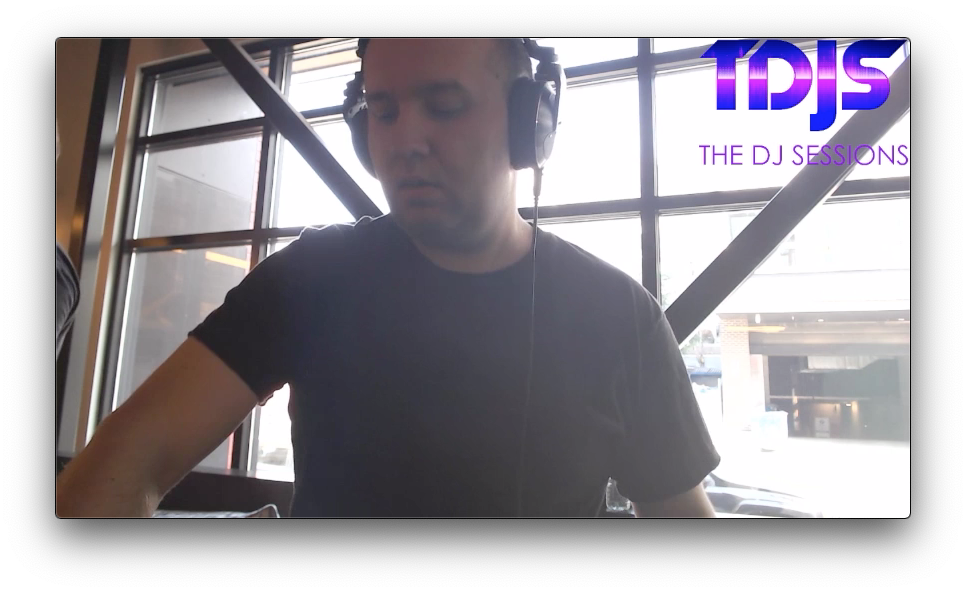