Drum and bass (also written as “drum ‘n’ bass” or “drum & bass”; commonly abbreviated as “D&B”, “DnB” or “D’n’B”), is a genre and branch of electronic music characterised by fast breakbeats (typically 160–180 beats per minute) with heavy bass and sub-bass lines sampled sources, and synthesizers.

It emerged from rave and jungle scenes in Britain during the early 1990s. The popularity of drum and bass at its commercial peak ran parallel to several other homegrown dance styles in the UK including big beat and hard house.

Drum and bass incorporates a number of scenes and styles. A major influence on jungle and drum and bass was the original Jamaican dub and reggae sound. Another feature of the style is the complex syncopation of the drum tracks’ breakbeat.

Drum and bass subgenres include breakcore, ragga jungle, hardstep, darkstep, techstep, neurofunk, ambient drum and bass, liquid funk, jump up, deep, drumfunk, funkstep, sambass, dnbnoise, and drill ‘n’ bass. From its roots in the UK, the style has established itself around the world. Drum and bass has influenced many other genres like hip hop, big beat, dubstep, house, trip hop, ambient music, techno, jazz, rock and pop. Drum and bass is dominated by a relatively small group of record labels. The major international music labels had shown very little interest in the drum and bass scene, until BMG Rights Management acquired RAM in February 2016.

Drum and bass remains most popular in the UK although it has developed scenes all around the world, in countries such as the United States, Germany, the Netherlands, Belgium, New Zealand, Greece, Canada, Austria, the Czech Republic, Slovakia and Australia. 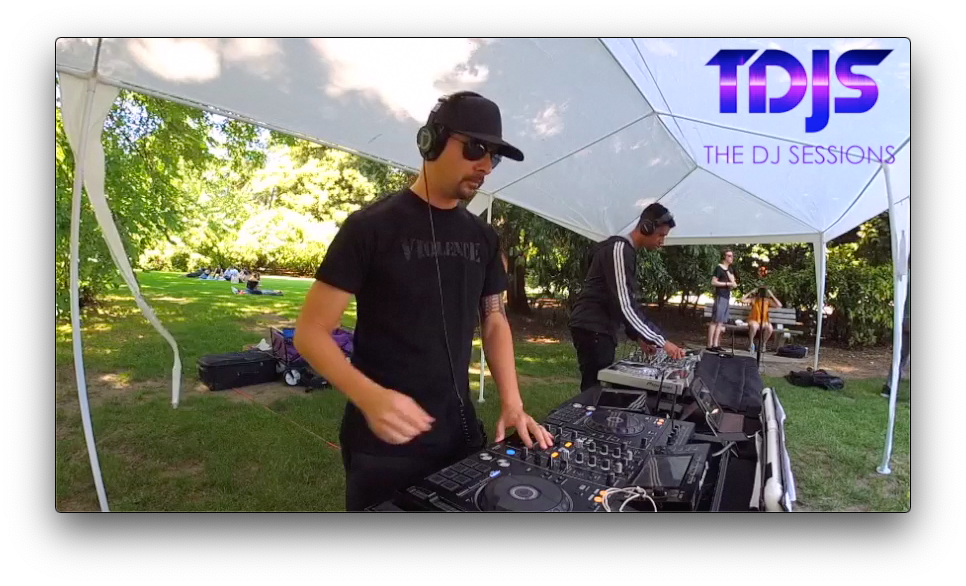 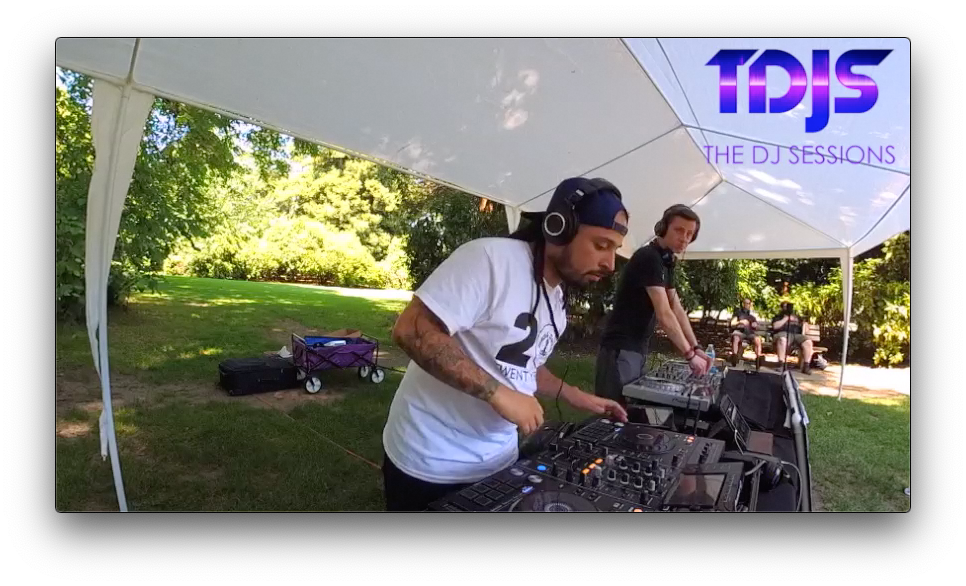