Disco is a musical style originating in the early 1970s. It began to emerge from America’s urban nightlife scene, where it had been curtailed to house parties and makeshift discotheques from the middle of the decade onwards, after which, it began making regular mainstream appearances, gaining popularity and increasing airplay on radio. Its popularity was achieved sometime during the mid-1970s to the early 1980s.

Its initial audiences in the U.S. were club-goers, both male and female, from the African American, Italian American, Latino, and psychedelic communities in Philadelphia, Chicago, San Francisco, and New York City during the late 1960s and early 1970s. Disco can be seen as a reaction against both the domination of rock music and the stigmatization of dance music by the counterculture during this period. Several dances styles were also developed during this time including the Bump and the Hustle.

The disco sound often has several components, a “four-on-the-floor” beat, an eighth note (quaver) or 16th note (semi-quaver) hi-hat pattern with an open hi-hat on the off-beat, and a prominent, syncopated electric bass line. In most disco tracks, string sections, horns, electric piano, and electric rhythm guitars create a lush background sound. Orchestral instruments such as the flute are often used for solo melodies, and lead guitar is less frequently used in disco than in rock. Many disco songs use electronic synthesizers, particularly in the late 1970s. 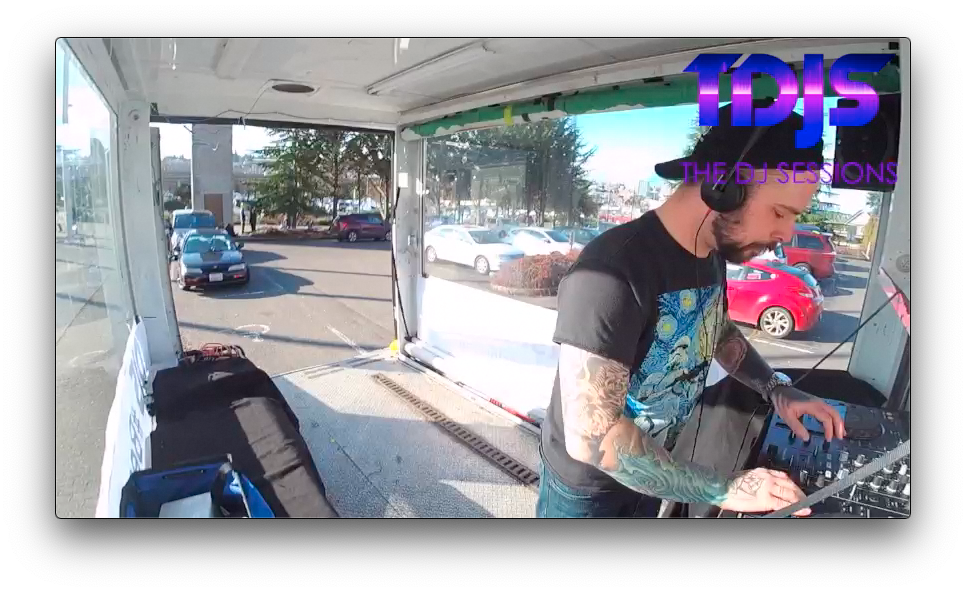 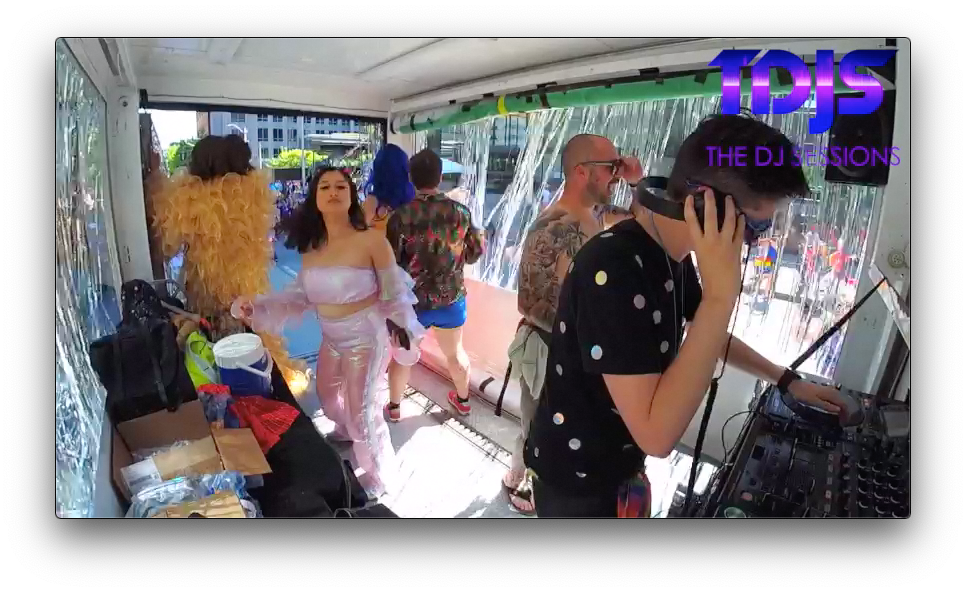