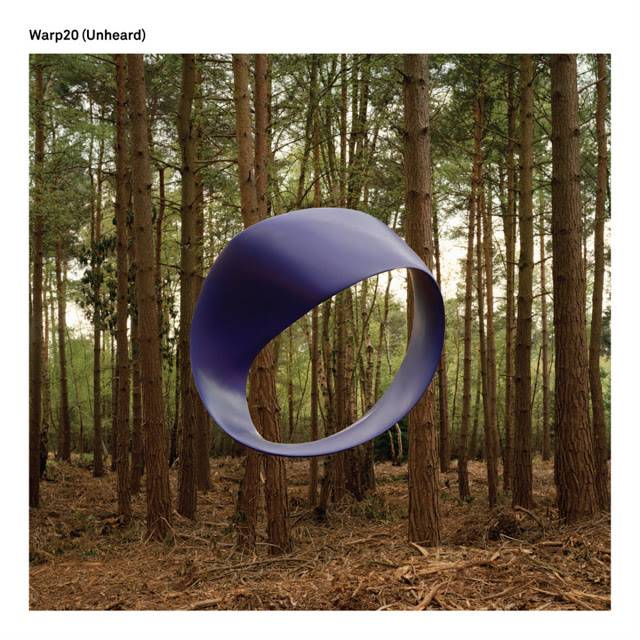 My Warp revisit continues – when I was first taking my deep dive into Warp’s backcatalogue it was a great time as they were doing a year long celebration thing that meant re-issues of classic albums in double pack format were really easy to come by, in this futursitic if a bit clincal grey packaging. Alongise that were three compilations, much like the Warp10 ones but a bit different in practice.

The three are subtitled (Chosen), (Unheard) and (Recreated) respectively. And the titles pretty much give it all away – (Chosen) is community and Warp selected picks from their archives, (Recreated) is covers of classic Warp tracks by other Warp artists and (Unheard) is previously unreleased stuff. And it’s this compilation in particular that I’ll be talking about today. 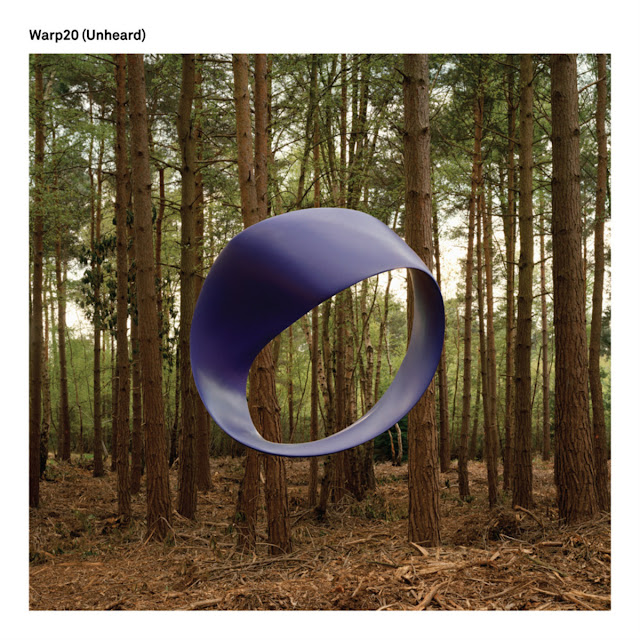 The compilation is real good, but there’s no denying that there are some deliberately chosen standout tracks on there. Case in point, it opens with the simply divine Seven Forty Seven from Boards Of Canada. If you’ve ever gone on a trip into the BoC fandom, you will know that there is a mountain of unreleased material from them – from snippets of tracks played only at live shows to early fragments of demos from cassette tapes and Seven Forty Seven is actually a slightly revised version of a track originally ‘called’ Audiotrack 6A from the ‘Random 35 Tracks’ tape.

The original is hauntingly beautiful in it’s own right – the tape hiss and other cassette artifacts only playing into that fuzzy nostalgia that BoC do so well, though the beat sounds a little out of place, it very clearly signposts the sound that they were heading towards come their actual releases. And that makes Seven Forty Seven so interesting, it’s the BoC boys revisiting a decades old sample and putting together a more refined version of their vision that more easily comes with all that extra experience. The track itself would have fit right in on The Campfire Headphase but it’s perhaps even older than that, as snippets of this could be heard on the really old Boardsofcanada.com flash (RIP) website back in the day. Over time the song grows into a cacophony of various sounds, but it manages to not feel overwhelming in doing so. It’s not my favourite BoC sound, but it’s certainly one of their finest hours and an incredible demonstration of their aesthetic approach.

Warp20 (Unheard) by Boards Of Canada

Autechre next – as I’ve said before their earlier work circa Incunabula and Amber are my favourites, and this compilation was a treat in that sense. Scratching an itch that wouldn’t be hit again until they released the Warp Tapes 89-93 as a freebie a couple of years ago now is Oval Moon. Far removed from their genre bending trips into electronic that they are known for these days, their early pieces are very much befitting of that ‘Listening Electronic’ idea that Warp was pitching around the early 90’s, a sort of ambient techno that’s often infused with a high-tech melodic edge.

I have plenty of favourites from that era – from Richie Hawtin’s work as F.U.S.E. on Dimension Intrusion to the decidedly Sci-Fi Electro-Soma from B12, to Autechre themselves, but I think if I had to pick one song that defined most of the elements of that style it would be Oval Moon – it’s maybe a smidge repetitive to be the perfect example IMO, but that could easily be because this is a previously unreleased track, perhaps even a demo. Despite that I’d still consider it a solid example: all of the sounds are there and the little techy flourishes sprinkled throughout are an absolute delight, really capturing the spirit of that series. If you like this as much as I, absolutely seek out those Warp Tapes 89-93 I mentioned earlier (they were free from Autechre’s store way back when but I don’t know if that’s still the case…) – it’s essentially two continuous hours of early Autechre jams like this one.

And finally, Sixty Forty, Broadcast’s cover of Nico. This one’s another case like BoC where the (Unheard) tag isn’t 100% true – they had performed Sixty Forty a few times, maybe at some live shows but absolutely on one of their many Peel Sessions (I know this because I have a recording of one!). Still, as with the BoC track it’s nice to have a studio version at least and not a radio rip of it – though like Seven Forty Seven the lo-fidelity recording suits the skeletal electronics that Broadcast were playing with around the Tender Buttons era (though the Peel Session recording is actually from a few years before). There are other unreleased Broadcast tracks I would have loved to hear proper versions of if they exist – Forget Every Time from another Peel Session being one of them. The surviving Broadcast member James Cargill has put quite a few demos and other Broadcast miscellany on Soundcloud in recent years, so it’s a possibility at the very least.

But that’s veering off topic – I love Sixty Forty, but it being a cover leads to many, many pretentious arses whinging about it ‘ruining’ it. It’s a different sound for Broadcast, the electronics are very much like what they would go on to use in Tender Buttons, especially on the title track of the same name – but the slow build up of layers and layers of sound on top of that as the song progresses is something new for them, and one that’s done really well here. Trish’s vocal is great too, (though that is something that also draws out the cover comparisons) perhaps not the best demonstration of her flexibility but very much in line with that stoic delivery that was present in certain tracks of Tender Buttons, a sound that suits that stripped back approach oh so well too. There is a bit of bias there as I have said many times that Trish is one of my favourite vocalists ever, there are definitely other Broadcast tracks where she shines brighter – but I love the bittersweet Sixty Forty all the same.

That’ll do it for today, I could go on and on about these compilations but I’ll refrain for now. Do check out the others if you’re interested – (Chosen) is a solid rundown of the best bits of Warp and (Recreated) has some astounding covers on it to boot – my favourites being the ambient Piano inversion of Aphex Twin’s Vordhosbn from Leila and the intense breakcore styled rework of Milanese’s So Malleable by Clark. But I’ll hold onto those for a rainy day sometime.
And as always – Stay safe and enjoy the music.
-CVF[#item_full_content]