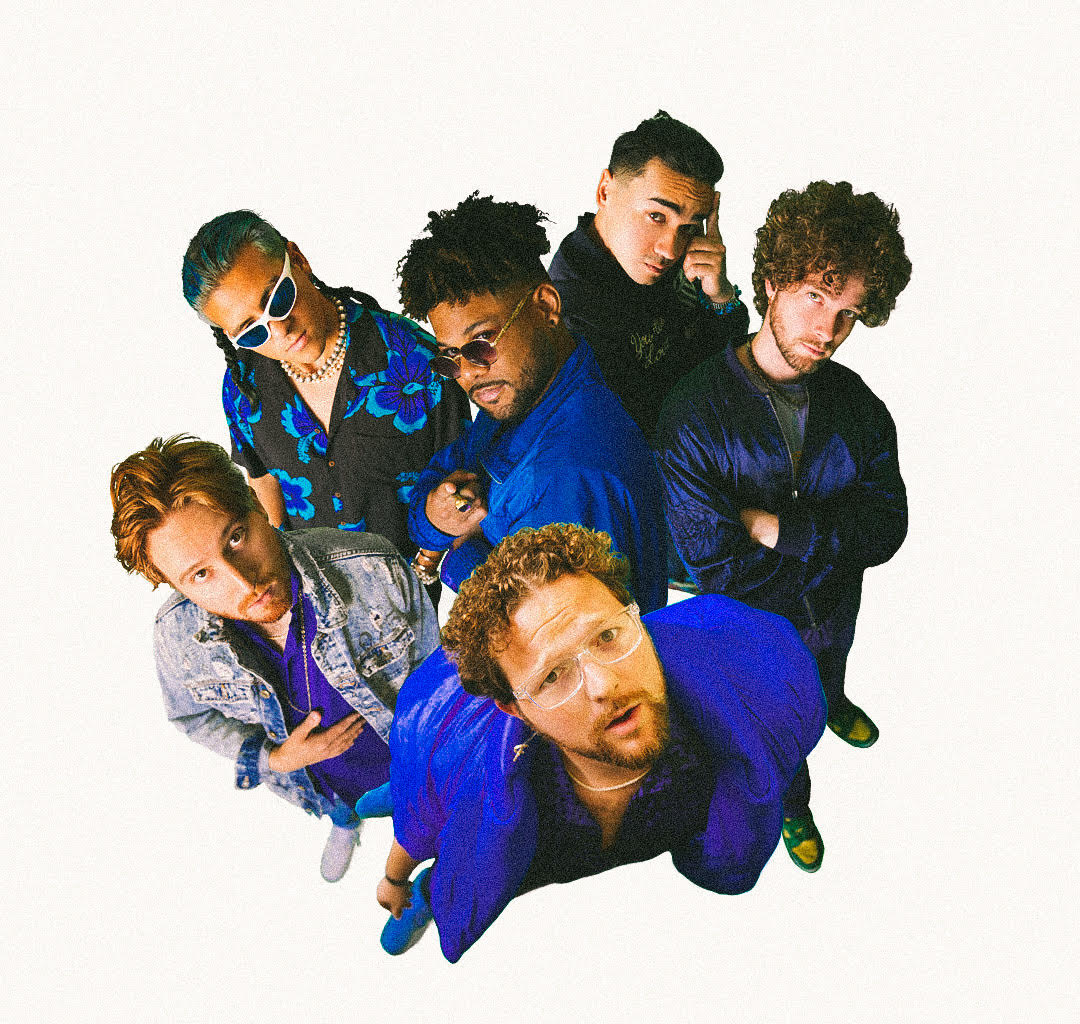 While many readers might be unaware of Californian outfit Undecided Future, this R&B-pop group have been winning fans across the globe since their formation in 2012.

“Our songs come from a lot of different ideas, it’s never a consistent routine. Either one of us will have a dope beat that we all write to, or we’ll come up with a tasty jam in the living room and put it on the scratch paper. We build on it until we come up with a song that we all like and have our parts dialed in the way we like them. Then add vocals parts for everyone.”

This year saw the group release four singles, including ‘Mc Lovin” – which to date has been played more thank 330k times through digital media platforms.

The group have also performed in notable locations such as MGM Grand in Las Vegas, The Viper Room, Disneyland and the Warner Bros Mansion, and will play onboard the Virgin Voyage cruise this October and November.