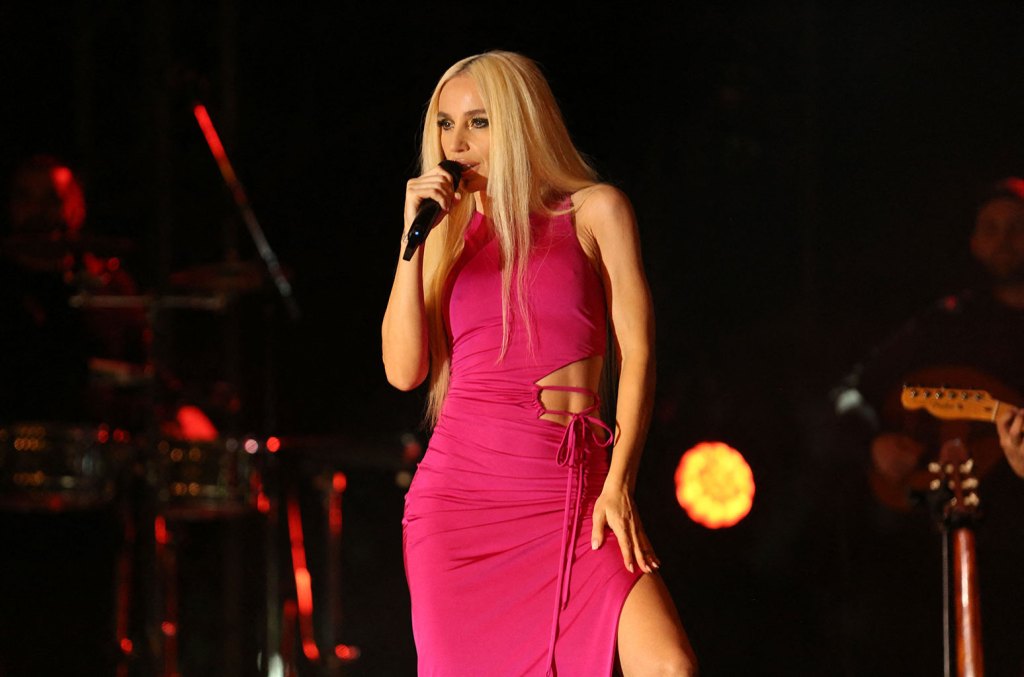 A Turkish pop singer accused of “inciting hatred and enmity” with a joke about Turkey’s religious schools rejected the charge Friday (Oct. 21) during her first court appearance.

Singer-songwriter Gulsen was charged and briefly jailed over the joke she made during a concert in April, when she quipped that the “perversion” of one of her musicians came from attending a religious school.

The 46-year-old singer, whose full name is Gulsen Colakoglu, was taken away from her Istanbul home in August after a video from the concert began circulating on social media, with a hashtag calling for her arrest.

She was jailed for five days and later spent 15 days under house arrest despite having apologized for any offense she caused religious school graduates. She now faces up to three years in prison if found guilty of the incitement charge.

In her testimony Friday, Gulsen said she had teased a band member who was nicknamed “Imam” but had not attended a religious school.

“It was just a joke between two people. It was not a statement,” Milliyet newspaper quoted the singer as telling the court. “I did not display an attitude that would incite the people to hatred and enmity.”

“I did not target a third person, a social class or section of society,” she said, requesting an acquittal.

Turkish President Recep Tayyip Erdogan and many members of his Islam-based ruling party are graduates of religious schools called Imam Hatip, which were originally established to train imams.

A 48-page indictment against Gulsen had 702 complainants, including from individuals, a pro-government women’s rights organization and a religious school association. Some of them withdrew their complaints on Friday, Milliyet reported.

Turkey’s penal code criminalizes incitement of hatred and enmity against different groups in society based on class, race, religion or sect, requiring a prison sentence in cases that lead to threats against public safety.

Gulsen previously become a target in Islamic circles due to her revealing stage outfits and for unfurling an LGBTQ flag at a concert.

The court on Friday lifted an obligation for her to register at a police station every week but retained a ban on her leaving Turkey. It adjourned the proceedings until Dec. 21.