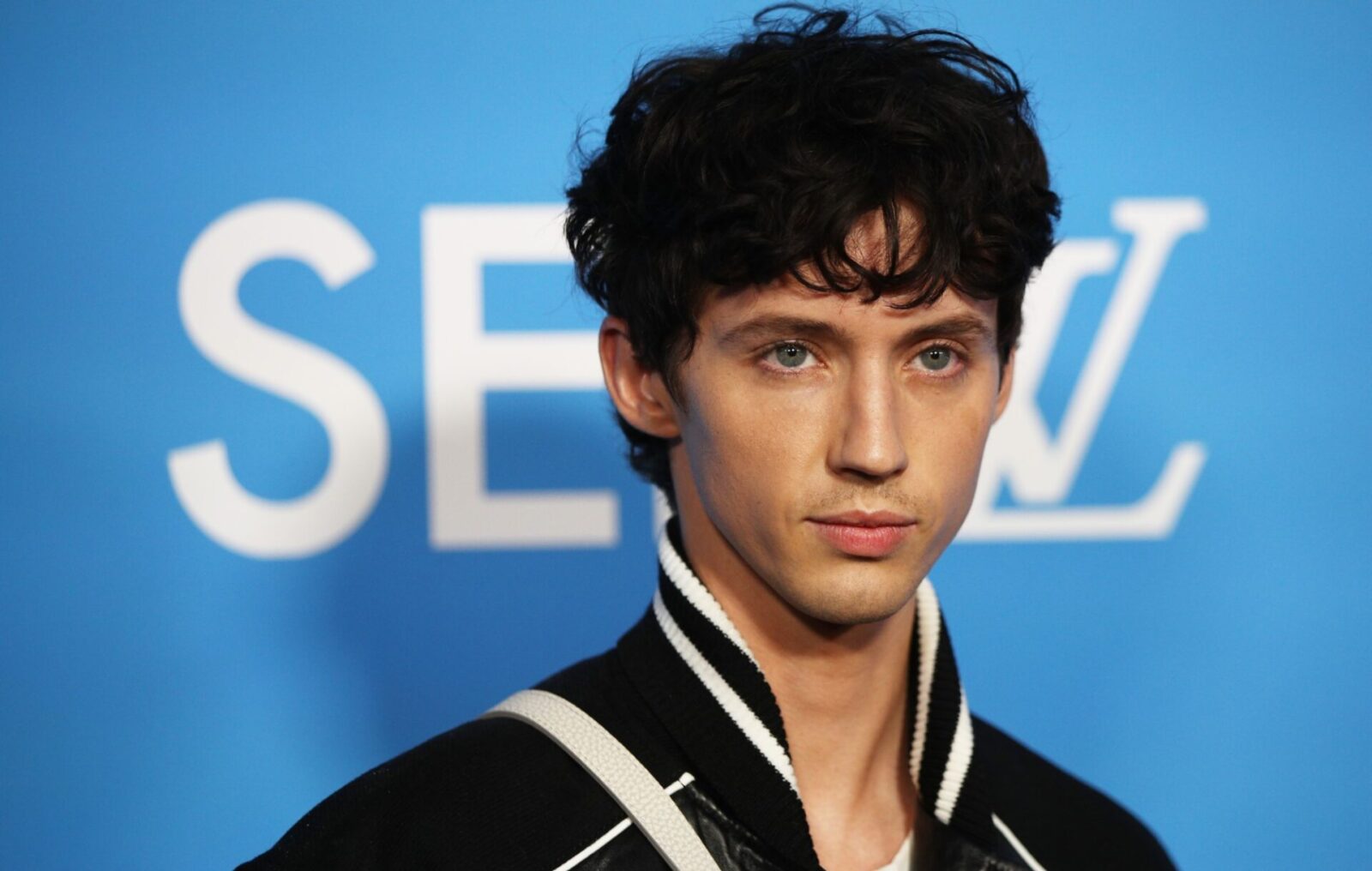 Troye Sivan has previewed a song from his upcoming third studio album, teasing that the project “is almost done”.

Sharing the news on his Instagram on Monday (November 28), Sivan posted a snippet of an untitled track that he admitted “[probably] won’t come out for ages”, he wrote in the accompanying caption.

Sivan continued: “But I’m feeling cheeky. Album is almost done. Bark in the comments if you’re keen”. The preview appears to be the opening few seconds of the track, with the repeated lyric, “God I wish it was you.” Listen to that below:

The as-yet unnamed album will mark Sivan’s third studio album, following on from the debut ‘Blue Neighbourhood’ in 2015 and ‘Bloom’ in 2018. Since then, Sivan has released the 2020 EP ‘In A Dream’, and the standalone singles ‘Angel Baby’, ‘Trouble’ and ‘Wait’, the last two of which featured on the soundtrack of the Sivan-starring film Three Months.

Elsewhere, Sivan collaborated with Mark Ronson and Kacey Musgraves for a remix of the song ‘Easy’, which featured in its original form on ‘In A Dream’. Last year, he released the full version of that EP’s interlude ‘could cry just thinkin about you’, and featured alongside Tate McRae on the song ‘You’.

Last week, Sivan shared a seperate preview of ‘You Know What I Need’, a collaboration with Australian electronic trio PNAU set for release on Friday (December 2). In May, the singer commented on a potential collaboration with K-pop group BTS, saying “if they ever want to write.. for me, or for us, or whatever,  I’m very, very down.”

Aside from his studio efforts, Sivan was last year cast in The Idol, an upcoming HBO series co-written by and starring The Weeknd. Moses Sumney also forms part of the ensemble cast alongside Lily Rose-Depp, Dan Levy, Eli Roth, Mike Dean and Hank Azaria. The Idol is set to premiere next year.