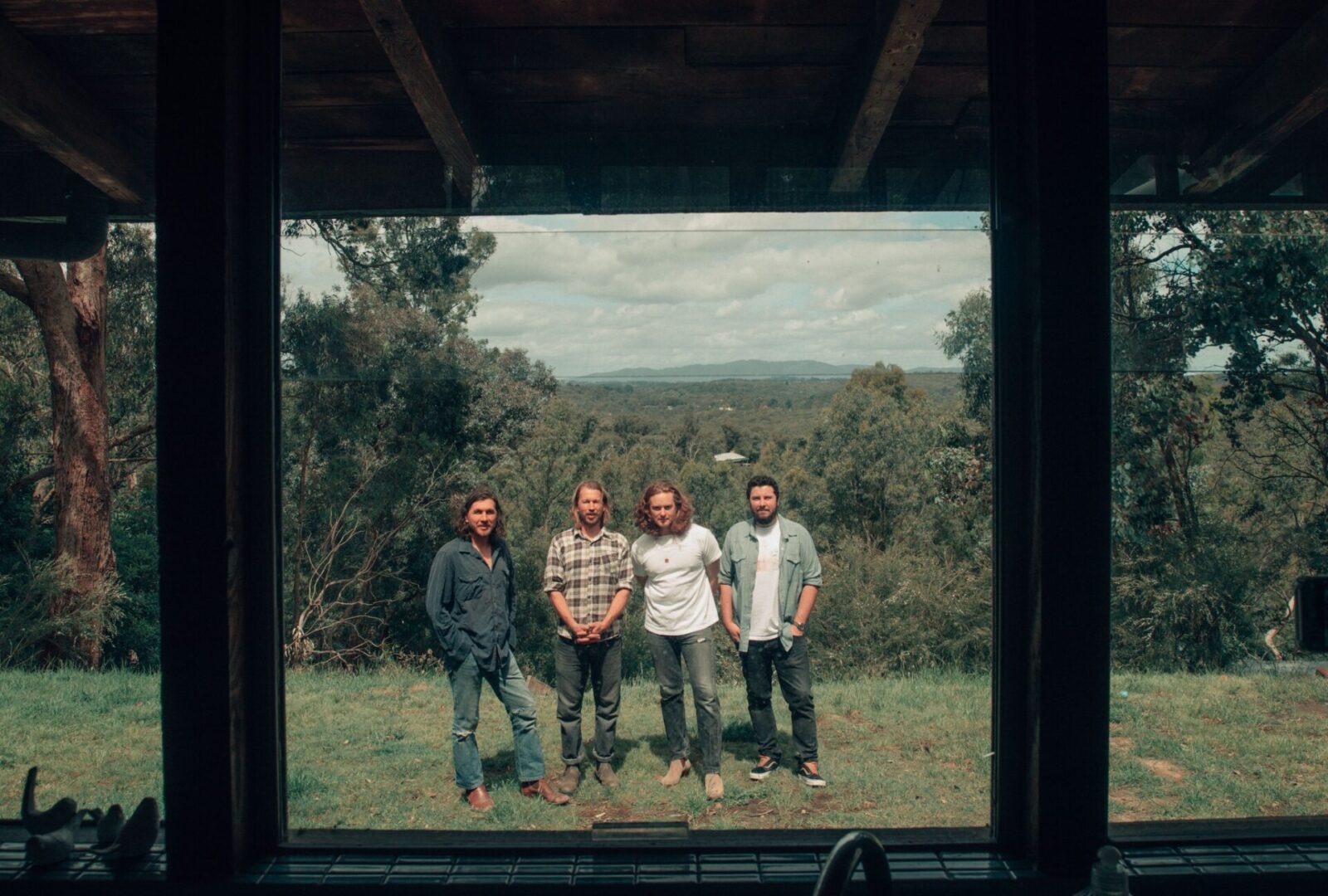 It’s a sad day for fans of The Teskey Brothers, as the group has announced on social media that founding members Brendon Love (bass) and Liam Gough (drums) will be leaving the band.

“Hey everyone. Today we’re sharing the news that Brendon Love and Liam Gough are departing as members of The Teskey Brothers.
“It has been an honour to work with these guys over the years. As rhythm section they have been the backbone of the band, holding down a tight groove and helping to shape our sound. We want to sincerely thank them for their commitment through all of this crazy rollercoaster ride.
“This year we decided bring it back to where it all began just the two of us brothers making the music we love, more to come on that soon. In the meantime we look forward to closing out this chapter with Liam and Brendon this Sunday in Melbourne at Palace Foreshore. We hope you can come along and toast to them with us. Love Josh and Sam Teskey.”

Upset fans have taken to social media to sing their woes: “My jaw just dropped. So sad to hear. Really can’t imagine how this will look now. So glad and grateful we got to see you live when we had the chance. Thanks for the amazing tunes all these years. All the very best to Liam and Brendon, and of course look forward to seeing what you guys do next Josh and Sam.”

“I can’t quite fathom it. The many years I have followed it’s been this line up! Sad to see Brendon and Liam go.”

However, many of the band’s followers have understood the decision, claiming they’re excited to see what happens next: “What a huge decision and you’ll both be sadly missed. I’m sure that took a huge amount of courage and a little nervousness. Can’t wait to see your next move, you’re both supremely talented musicians.”

Brendon and Liam formed The Teskey Brothers with Josh and Sam Teskey in 2008 and have been dominating the Australian Blues/Rock landscape ever since. Their last show as a band will be Sunday, 4 December, at the Palace Foreshore in St Kilda before Sam and Josh head off for their European tour as a duo next year.