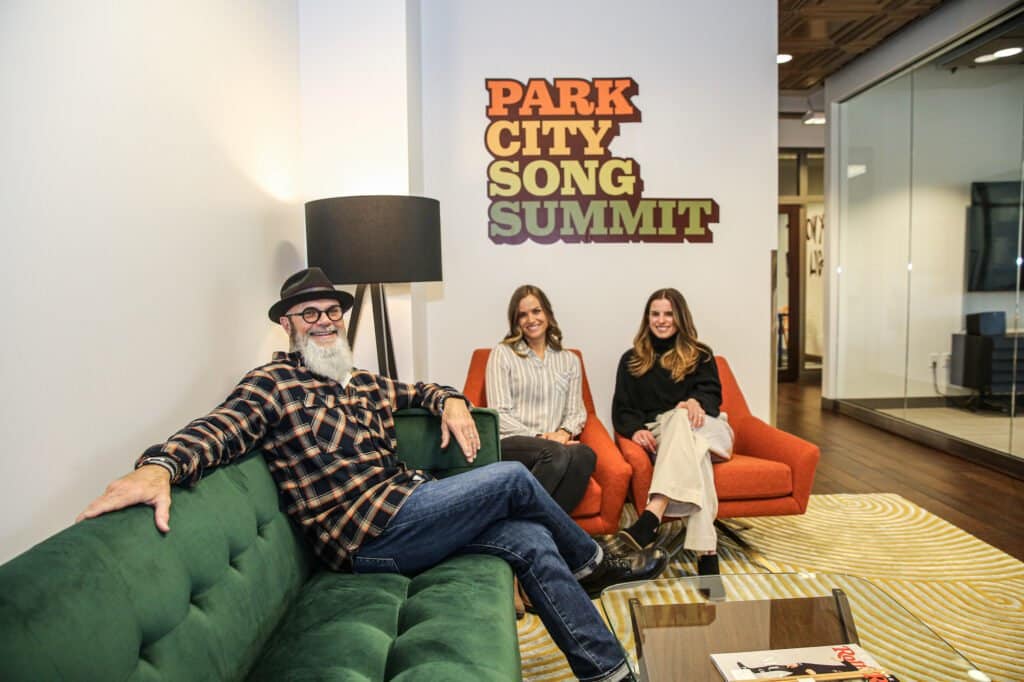 The Park City Song Summit, descending upon the Utah city of its namesake September 7-10 of this year, is a gathering for open-hearted troubadours, music fans, people processing recoveries and traumas, and more. It’s a festival of radical honesty at its core, one that redefines what it means to be a musician and why so …

The post The Park City Song Summit Brings Mental Health to the Forefront of a Festival appeared first on SPIN.