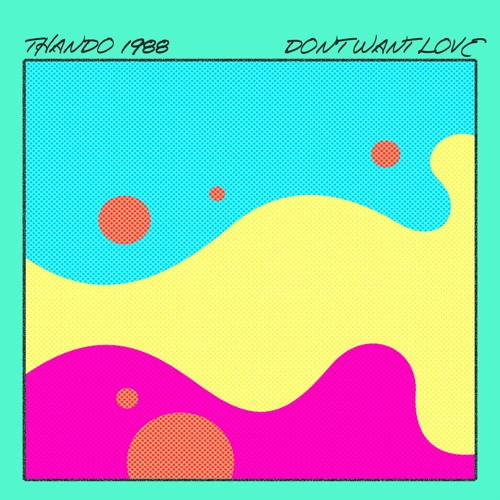 Thando1988 returns with another feel good house gem that will certainly add even more heat to the already balmy summer in New York. The last time we featured Thando1988, he stunned us with a dancehall ready release that was uniquely his own. His latest single follows suit. An effortless blend of club ready dance, “Don’t Want Love” is funky in all the right ways — an impossibly catchy hook, 90s inspired synths, and swinging guitar riffs that are impossible to ignore. The NY native intimately knows his club music and it shows. His productions consistently shine with an appreciation of the sounds of a past with an added modern polish that makes everything he releases fresh and fun.