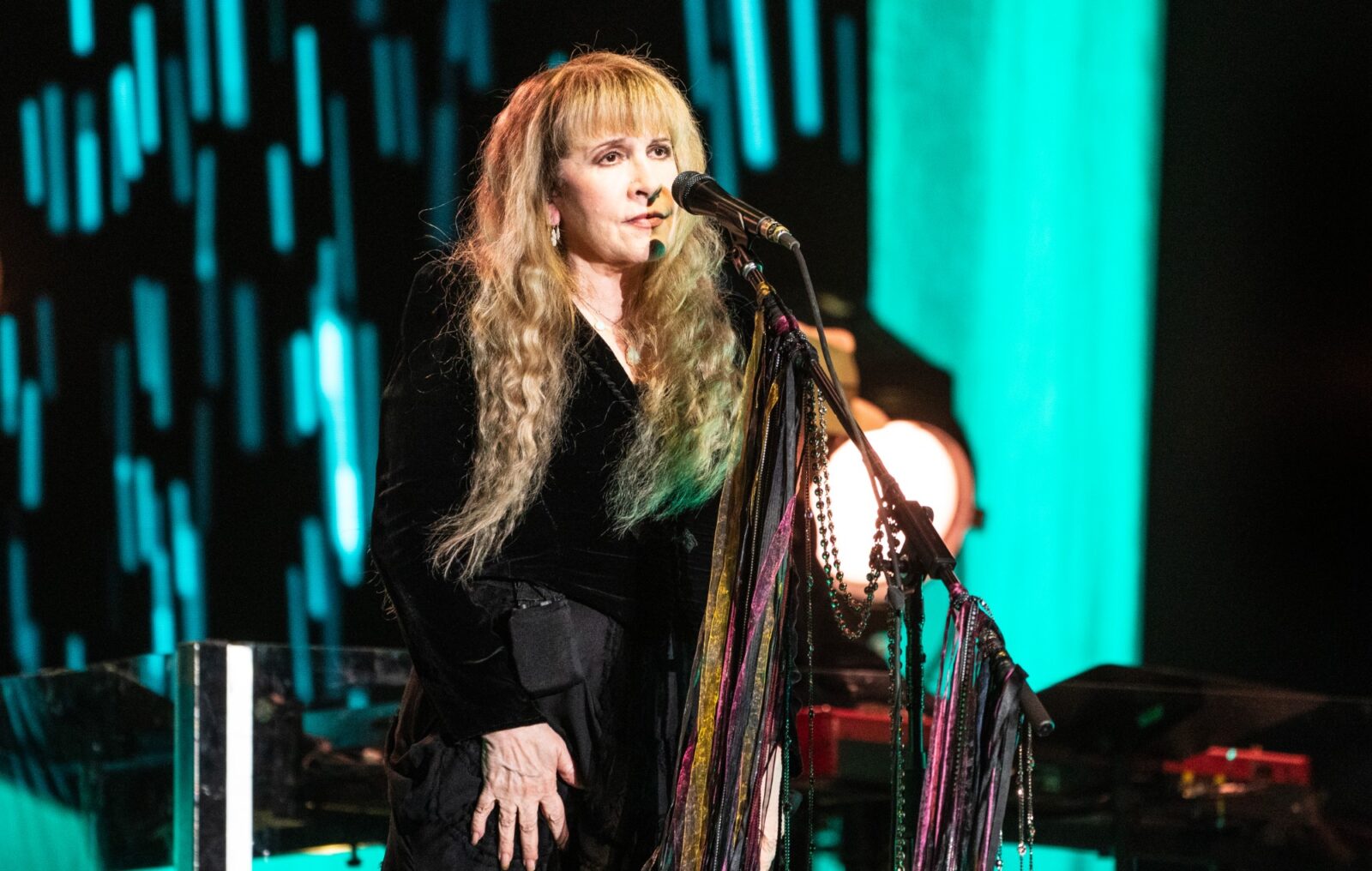 Stevie Nicks has unveiled a run of solo dates for her touring calendar, coinciding with her impending co-headlining jaunt with Billy Idol.

Nicks’ joint tour with Idol – dubbed ‘Two Icons, One Night’ – will encompass seven shows between March and September. Her own tour will fill in the gaps between those dates; the Fleetwood Mac member will embark on 14 solo concerts, kicking off at Seattle’s Climate Pledge Arena on March 15.

From there, Nicks will take to venues in New Orleans, Nashville and Orlando throughout April and May, before wrapping up the headline shows in Louisville on June 27. Pre-sale tickets will be available through Live Nation this Thursday (January 26) with the general sale opening the following day (January 27) here. See the full list of dates for Stevie Nicks’ solo tour below.

Earlier this month, Nicks was announced alongside Brandi Carlile, Paul McCartney, and Steven Tyler as a featured artist on Dolly Parton’s upcoming album ‘Rock Star’. The country singer revealed she had “finished the song [with Nicks] last night”. Nicks is joined on the album’s guestlist by Cher, Pink, and Steve Perry of Journey.

Last week, actor Margot Robbie expressed interest in portraying Nicks in a potential biopic. When asked by NME of musicians worthy of the film treatment, Robbie said “Stevie Nicks would be fun”. Rumours of a Lindsay Lohan-starring Nicks biopic were denied by the singer in 2011.