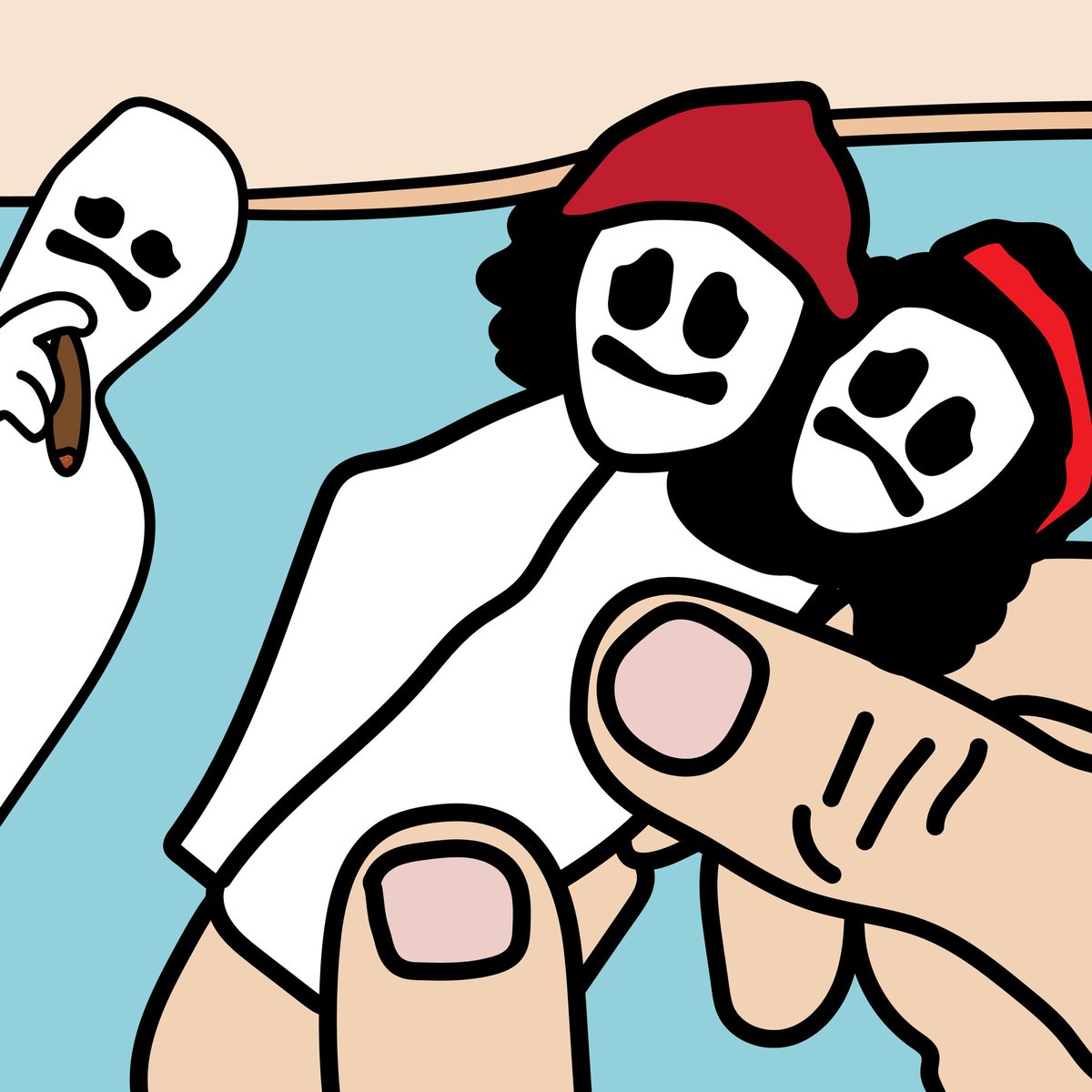 Want to taste something spicier than a wasabi-dipped ghost pepper? Then sink your teeth into MYTHM’s latest release, “Smoke,” an experimental bass banger that treads the line between transportive melody and neck-breaking speaker beater. The track, released by the flavor town of the underground themselves, Spicy Bois, is MYTHM’s second release of 2021. It follows a collaboration between Mikey Miele, aka MYTHM, and Matheny called “Rise,” which was introduced to the bass community earlier this year. With overlapping elements, both tracks serve as indications of Miele’s quickly growing talents and the development of his dark, shadow-like sound.

The MYTHM project, which is about three years old now, originated from Mikey Miele’s fascination with electronic music that eventually matured into a love for underground bass music following the summer of 2017. A summer that Miele spent attending festivals like Bass Coast and Shambhala. As many fans can relate, events like these can offer up some pretty life-changing and highly inspirational creative moments. For Miele, they were influential enough to pivot his taste in music and lead him on the bass-filled voyage he is currently embarking on.

“I like to think that producing is like a puzzle, and you just have to keep trying with different pieces until you find something that fits and once you do, things just flow naturally.”

Miele gets his inspiration from acts such as SHADES, Eprom, G Jones, and more, while continuing to explore the underground bass community that he is a part of. The same community that the Spicy Bois is so immersed in, which makes perfect sense why MYTHM’s most recent release is being featured on the record label. Keep an eye on both of these bass entities as they continue to hammer their footprints into the music scene.

Matt Friendly on “Attack the Block” presented by The DJ ......

Serjey Andre Kul on “Attack the Block” presented by The DJ......

WEB on “Attack the Block” presented by The DJ Sessions, In......