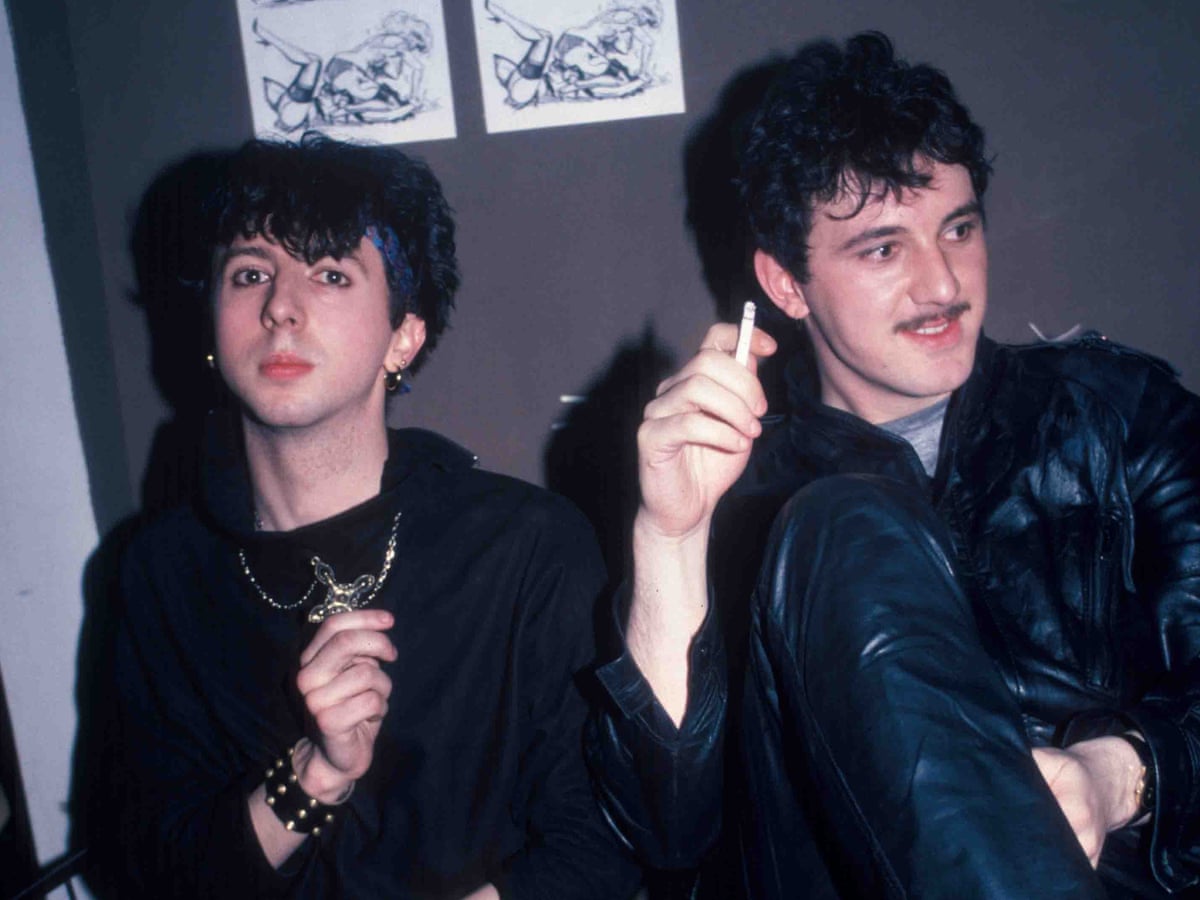 English synth-pop duo, Soft Cell have announced their first new album named “Happiness Not Included” in almost 20 years. Check out the post below.

They shared the news via Instagram with the caption “NEW SOFT CELL ALBUM We are delighted to finally announce the release of Soft Cell’s fifth album, *Happiness Not Included, which will be released on Feb 25th 2022 featuring 12 brand new Soft Cell tracks.

Ticket pre-sales start at 10 am (UK) on Wednesday 4th August and pre-sale codes are available with any pre-order purchase of album from Townsend Music.

MUST-READ – DJ Snake Drops New Banger, “You Are My High”