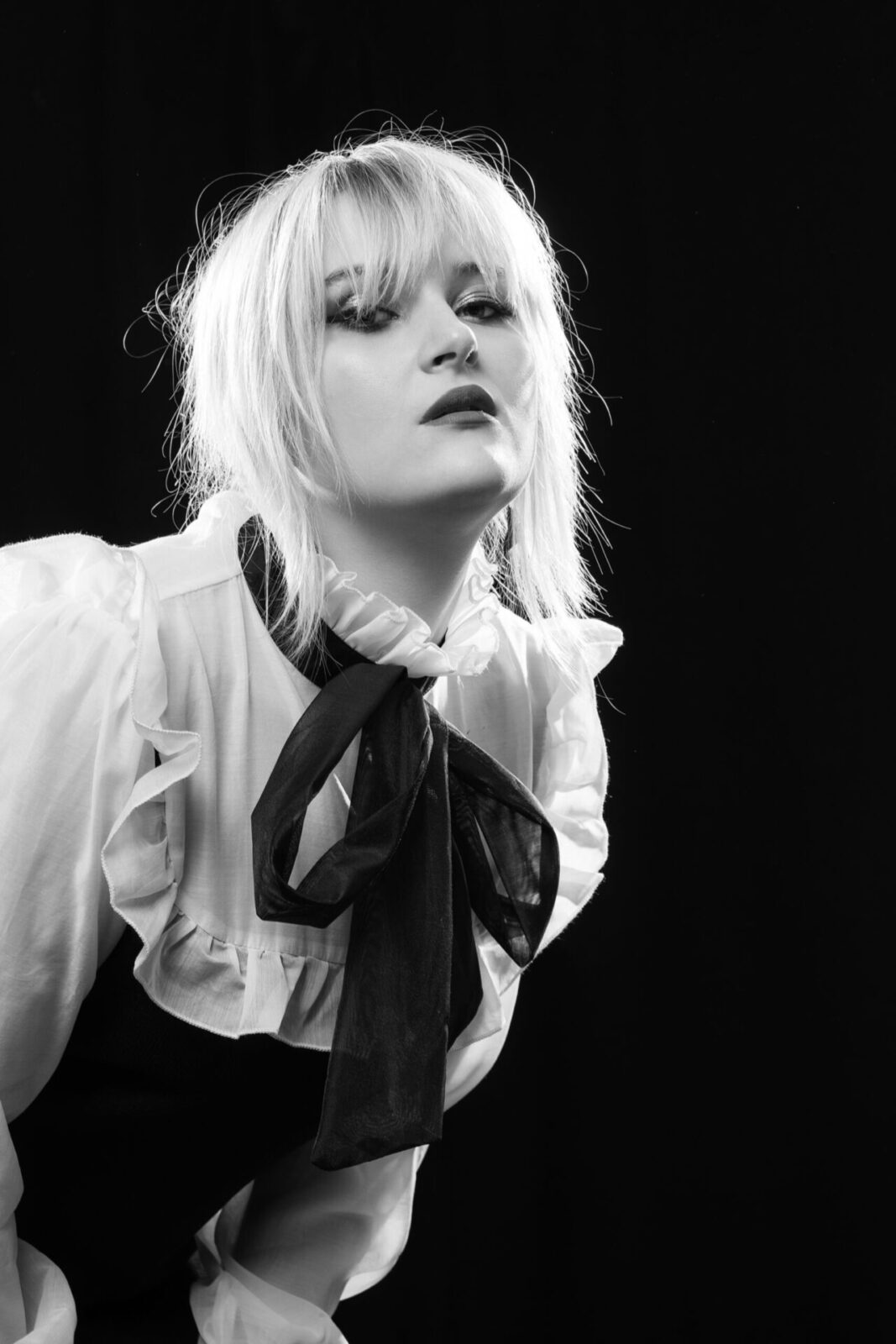 Perth’s Siobhan Cotchin has returned with a stunning new piece of music in ‘How Does It Feel?’. The track incorporates all the elements of Cotchin’s artistry that has been striking a chord with a growing national audience: a natural, rich musicianship and emotive lyricism. And yet, there is a fresh air to ‘How Does It Feel?’ that further proves that this WA artist is standing out as one of the West Coast’s most engaging and exciting new exports in recent years.

Siobhan says: “I had the lyrics for a while and wrote the melody and chords after watching a Baby Animals documentary. I was so inspired by Suzie DeMarchi and her powerful vocals and just pure rock n roll energy, so I wanted to recreate it in my own way.”

The track is evocative and passionate, with Cotchin’s vocals edging on the heart wrenching side of things as she pours aching and vulnerability onto the record. “‘How Does It Feel’ is about being with someone that doesn’t give you exactly what you deserve,” she continues. “Instead of returning the love you give them, they just take it and take you for granted. The message I want listeners to take away from this song is to never change for someone else and know your worth.”

The post Siobhan Cotchin returns with the striking new single ‘How Does It Feel?’ first appeared on She Makes Music.