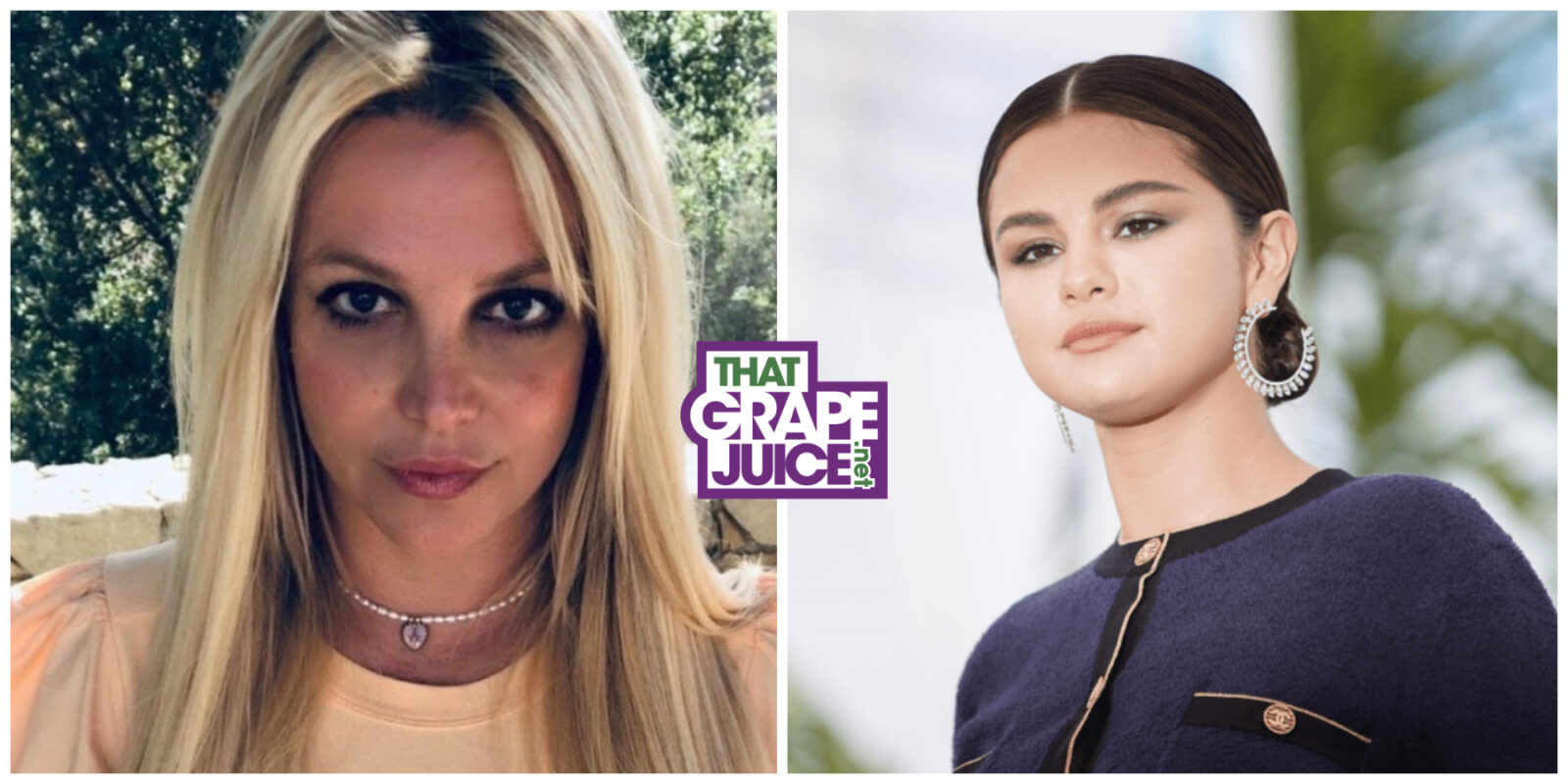 ‘Toxic’ hitmaker Britney Spears is truly living up to the title of her 2004 hit if Selena Gomez fans are to be believed.

Barely a month after being criticized by Christina Aguilera fans, affectionately called #Fighters, for making statements on Instagram that were perceived as “body shaming,” Spears finds herself making headlines for the topic of body positivity again – this time sharing her thoughts on ‘hypocrites’ who judge other women.

And while the latter post (uploaded October 25) didn’t mention any names, it was loaded with enough clues to make Gomez’s fans – affectionately called #Selenators – think Britney was slick dissing.

See what the Pop icon said that has the fan group all in a tizzy.

As seen above, Britney launched an attack on ‘hypocritical’ women who judge other women for exposing their bodies.

“Don’t you just love the nerve of women who stand firmly getting awards and speak on their beliefs about not showing their bodies on instagram ???!!!!! They say “This is NOT something I would do” yet those women are the very ones who get 4 million dollar budget videos made about sucking and licking on homemade ice cream ?!!!! These other girls have nothing but beautiful bodies !!!! Who cares if the flaunt it ??? THEY SHOULD !!! So the next time I see someone with a big budget video sucking on lollipops ? yet giving righteous speeches shaming other women for exposing their bodies, I would like to tell those people don’t be a hypocrite as you suck on your lollipop having HUGE budget dreams … why would you stand firmly against girls getting attention JUST LIKE YOU and they have absolutely nothing,” she said.

While it’s not completely clear what triggered the post, what is clear is Selena Gomez fans were triggered by a number of references peppered throughout.

First, there’s Selena’s unforgettable 2016 American Music Awards speech in which she – while accepting the award Pop/Rock Female – used her speech time to talk about the importance of mental health and not using one’s body to distract from being “broken inside.”

“I don’t want to see your bodies on Instagram,” she said at the time. “I want to see [what’s in your hearts]. I’m not trying to get validation nor do I need it any more.”

Again, none of the above was confirmed by Britney but Selena fans have already clapped back in defense of the singer-actress. In addition to swarming the original IG post with defensive comments, they’ve also taken to Twitter.

At the time of this report Selena has not responded to the hoopla.