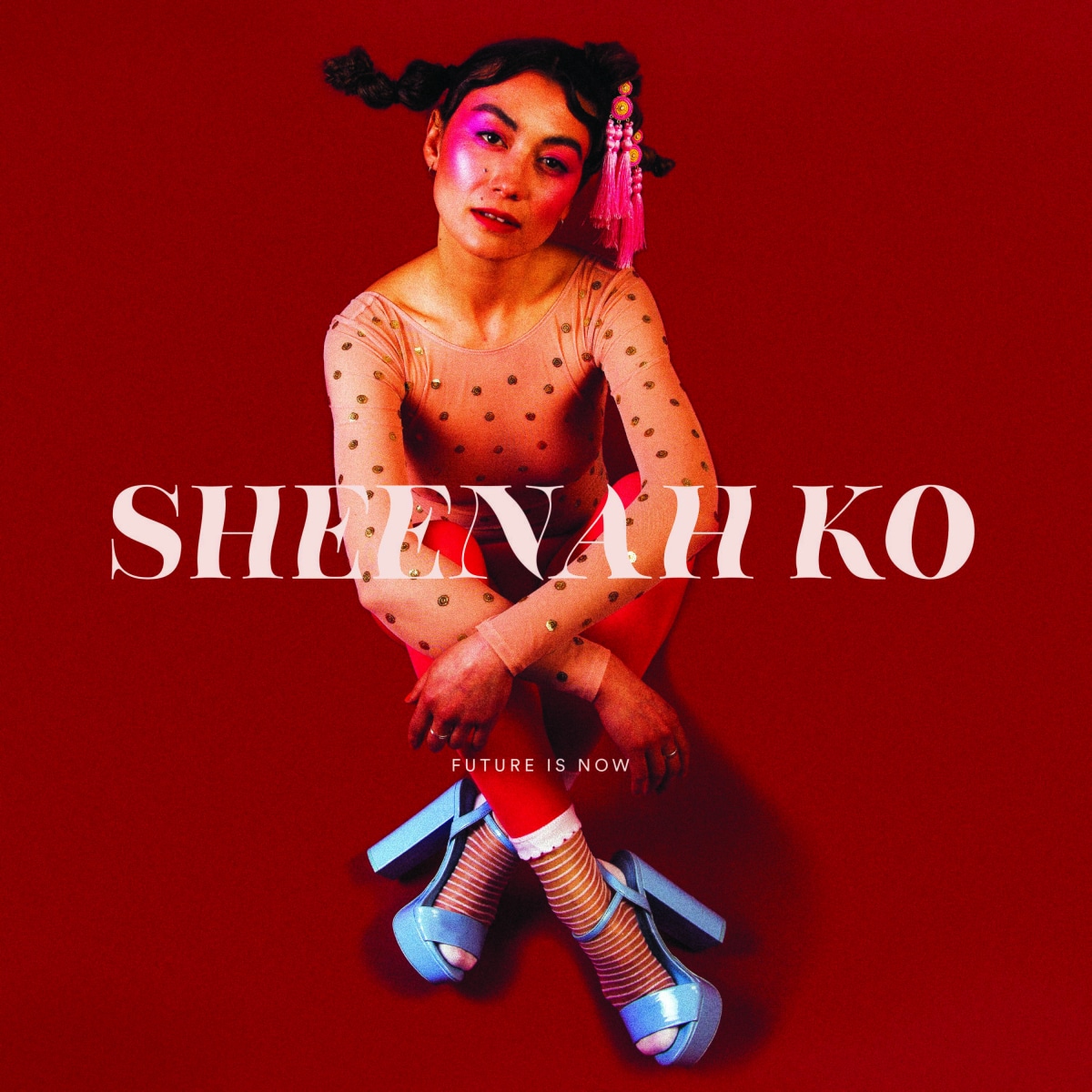 Whereas her last album had considerable success with it’s moody sound, this latest release is infused with the energy Sheenah sees in the fight for what is right but a younger generation.

“I’ve been consistently impressed with the fights and challenges being mounted by younger generations. I really kind of feel as though they truly get it and are just so fed up with the status quo that this is how they’re going about trying to effect change.”

Sheenah’s latest single and video has a cinematic vibe that is capture by the dystopian imagery of modern life which includes technology, industry and pollution.

WHAT IS THE FUTURE? Factories, machines, speed, development, overpopulation, overpollution, getting lost in a sea of choices, getting overwhelmed, and hopefully, eventually, finding oneself, to taking life in your own hands, giving it your all, and marching to your own beat, fierce and strong.”

Sheenah now see a contrast from the concrete jungle of the Plateau vs the natural beauty of Saguenay, Quebec, her current home.

Join Sheenah Ko and friends on June 8th, 2022 at La Sala Rossa for a crazy launch party. Tickets are $17.85 here: The Point of Sale

Writer: Randal Wark is a Professional Speaker and MasterMind Facilitator with a passion for live music.  You can follow him on Instagram, Twitter and YouTube. His Podcast RockStar Today helps musicians quit their day jobs with out-of-the-box advice from Ted Talk Speakers, Best Selling Authors and other interesting Entrepreneurs and Creatives. He created the Rock Star Today Music Business Jam Session for musicians. Randal is a collector of signed vinyl, cassettes and CDs.

The post Sheenah Ko Dares All To Celebrate Life NOW with Future Is Now. appeared first on Montreal Rocks.

David Guetta Explains Why He Will Not Perform at Tomorrowland This ...

David Guetta Explains Why He Will Not Perform at Tomorrowland This ......

Chrysalis and Tommy Boy ally with Proper on physical distribution

Florian Kruse LIVE on the Virtual Sessions presented by The DJ ......