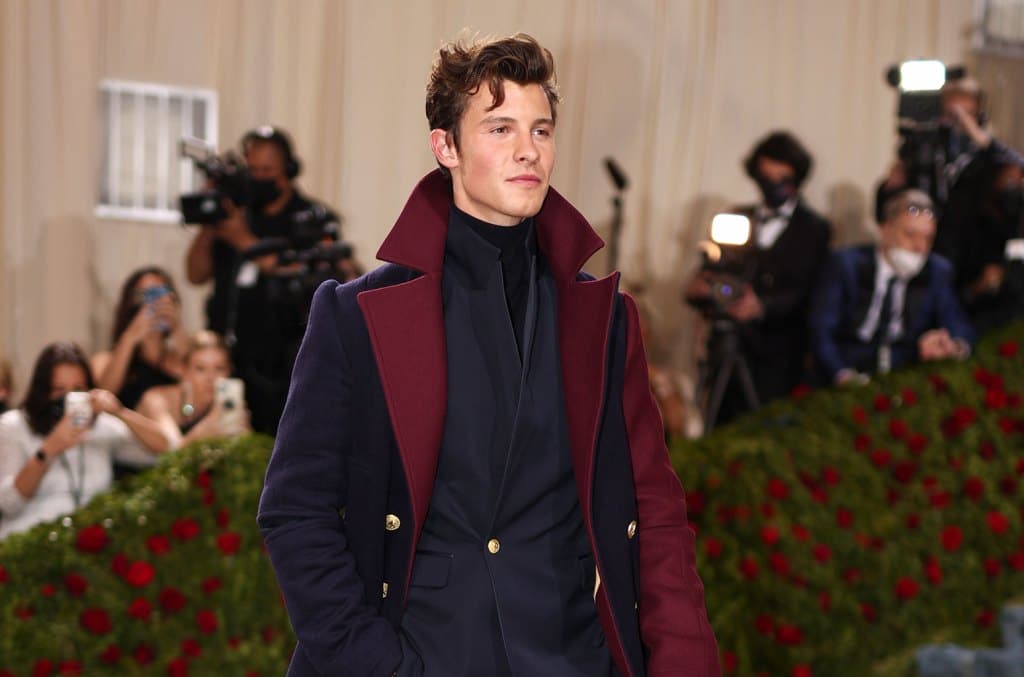 Shawn Mendes made a surprise appearance during a DJ set by the Weeknd in Miami on Saturday (Aug. 6), kicking off his 24th birthday celebration in style at the city’s LIV nightclub. Mendes, who turns two dozen on Monday (Aug. 8), was photographed hanging out on stage and dancing in the DJ booth as Abel spun a set and the pair were joined by DJ Kaytranada.

Mendes also hit the beach with friends, posting pics on his Instagram in which he’s chilling shirtless on a boat at sunset. The R&R came after Mendes recently announced that he was cancelling all of his planned Wonder tour dates in North America and Europe to focus on his mental health.

“As you guys know, I had to postpone the past few weeks of shows since I wasn’t totally prepared for the toll that being back on the road would take on me,” the “When You’re Gone” singer wrote on  (July 27) on Instagram after initially postponing three weeks of shows. “I started this tour excited to finally get back to playing live after a long break due to the pandemic, but the reality is I was not at all ready for how difficult touring would be after this time away.”

“After speaking more with my team and working with an incredible group of health professionals, it has become more clear that I need to take the time I’ve never taken personally, to ground myself and come back stronger,” he continued. “We were hopeful that I might be able to pick up with the rest of the dates after some much needed time off, but at this time I have to put my health as my first priority.”

The singer, who noted that he’s been touring since he was 15, said it’s always been hard to be away from friends and family for that long. And even after a few years off the road he thought he was ready to “dive back in, but that decision was premature and unfortunately the toll of the road and the pressure has caught up to me and I’ve hit a breaking point.”

The tour would have seen the 23-year-old musician performing in venues across the world through the end of October. Now that it’s canceled, however, Mendes promises fans that he won’t stop making new music and is looking forward to touring again in the future.

“This doesn’t mean I won’t be making new music, and I can’t wait to see you on tour in the future,” he concluded his Wednesday post. “I know you all have been waiting so long to see these shows, and it breaks my heart to tell you this but I promise I will be back as soon as I’ve taken the right time to heal. I love you all and thank you all so much for supporting me and sticking by me on this journey.”

Check out Mendes’ birthday boat hang and fan video of his DJ booth visit with Weeknd below.

?| More of Shawn Mendes with The Weeknd and Kaytranada in a club pic.twitter.com/Mz3Gs9vvAd

Kanye West Called Out By Ahmaud Arbery’s Mother For Making ...

New Skool Rules: 10+ Canadian artists to be featured at international ...

Kanye West Called Out By Ahmaud Arbery’s Mother For Making ......

New Skool Rules: 10+ Canadian artists to be featured at international ......