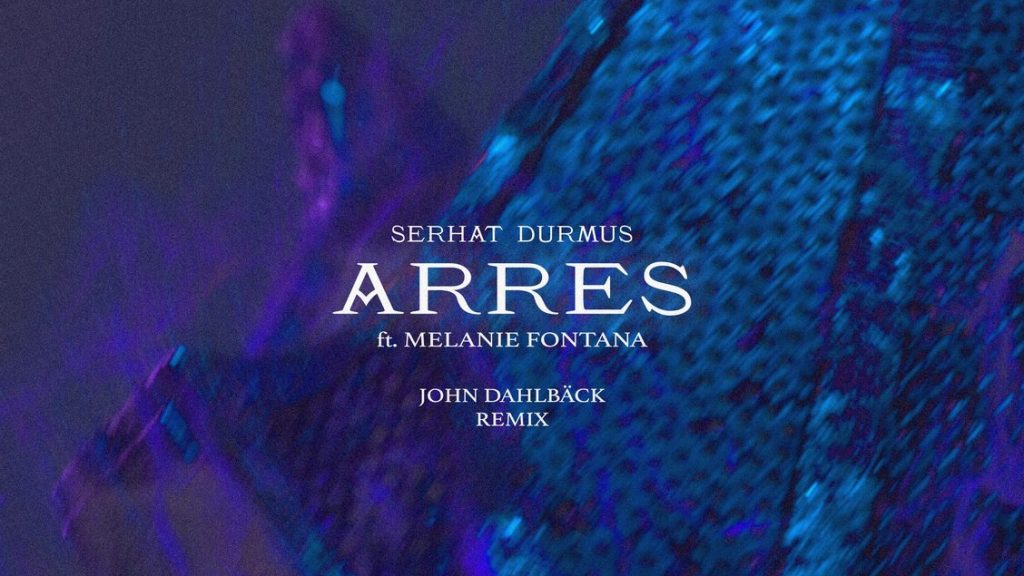 Turkish producer Serhat Durmus has established himself as a trailblazing producer in the bass scene, winning over fans with his genre-pushing approach to production and racking up millions of streams in the process. Having just dropped his debut album, Arres, the buzzing producer has tapped John Dahlbäck to remix the LP’s title track – Arres feat. Melanie Fontana – and the remix certainly does not disappoint.

John Dahlbäck is a Swedish producer who has worked with some legendary artists like Avicii, Benny Benassi and Kaskade. His remix of Arres ups the BPM from the original record, adding some sinister low-end synths, more drawn out builds and a trap drop that will surely send dancefloors wild in any big-room or festival setting. Dahlbäck’s remix makes the most of Melanie Fontana’s vocals, a singer-songwriter who’s worked with some big names from BTS to Dua Lipa.

Serhat Durmus dropped Arres, the LP, back in June and it’s since amassed millions of streams in just a few weeks. The album name is a reference to the mythical God of War and is also his wife’s name Serra spelled backwards. He even included his unborn baby’s heartbeat from their first ultrasound in the intro track on the album, thus it’s a deeply personal record for him.

“Making music is my creative way of telling stories and expressing emotions. I believe you can hear my story and where I’m heading when you listen to my music. I’m going to have a baby soon and I can’t tell you how happy I am. It’s difficult to put the emotions around that into words but this album really included my family.”


With several more remixes and reworks slated for release in the coming weeks, Serhat Durmus will continue to ride out the success of his debut album and further establish himself as one of the true innovators in the electronic music scene today.