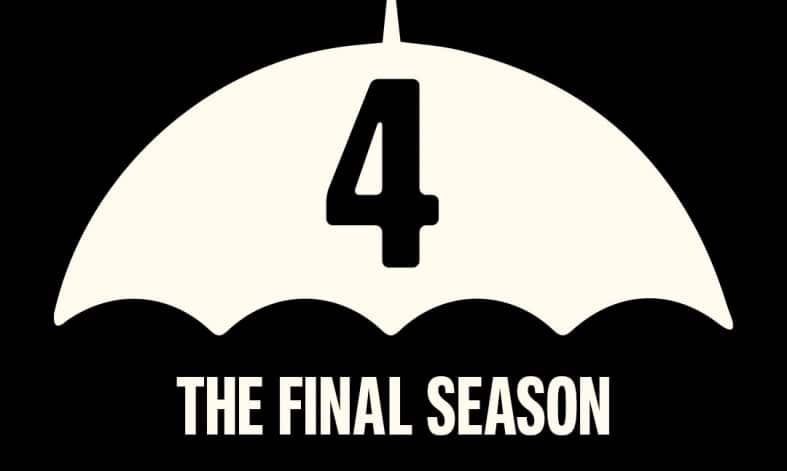 One final adventure with The Umbrella Academy it is, then.

Season Three of The Umbrella Academy has just come into our lives, but the creators are also already thinking about the next step.

Which is also going to be the final step.

That’s right, you better have a tissue ready, because it’s been revealed that Season Four of the show will also be the last.

With a short and simple caption, the show says:

No other details of when it will be released have been, well, released.

But they have given us plenty of time to prepare ourselves.


So yeah, time for a rewatch, we think?

Here’s the trailer for Season Three again, just as a little nudge: