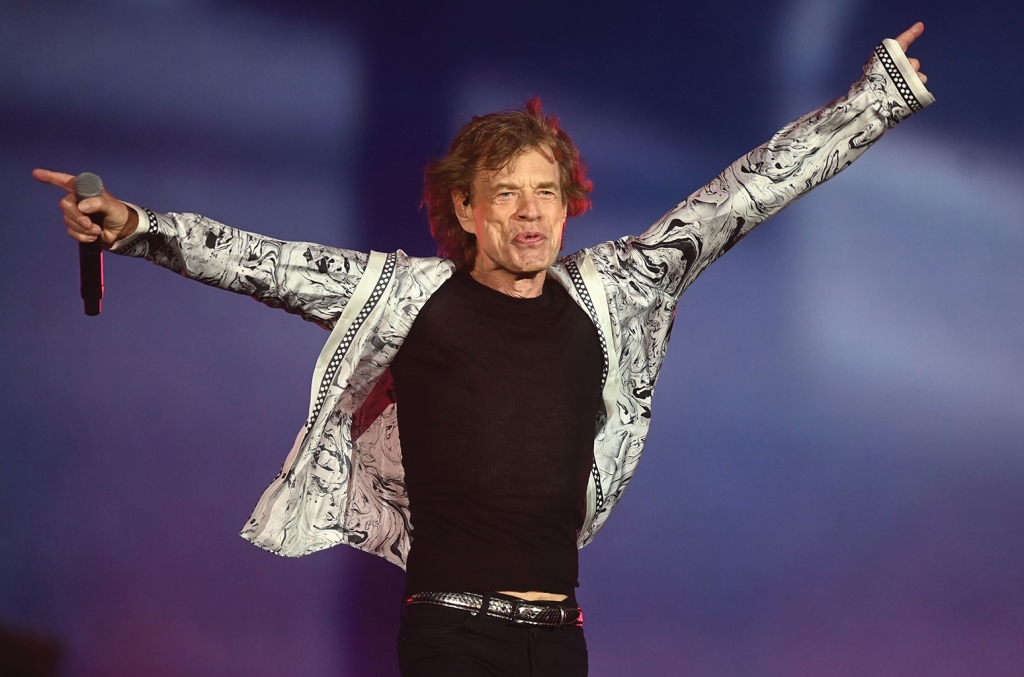 The Rolling Stones announced a new definitive live album on Wednesday (Nov. 30), the 24-track GRRR Live! The collection due out on Feb. 10 via Mercury Studios features the biggest hits from throughout the legendary band’s 60-year career, including “Honky Tonk Women,” “Start Me Up,” “Get Off of My Cloud,,” “Paint it Black” and “Miss You.”

The album, which will be available in a variety of formats — 3LP black, 3LP colored white, 3LP red, 2CD, DVD + 2CD, BluRay + 2CD — with the BluRay and digital versions including Dolby Atmos. The Rock and Roll Hall of Famers celebrated their 50th anniversary in 2012 and 2013 on the 30-show 50 & Counting Tour, which included a Dec. 15, 2012 show at Newark, New Jersey’s Prudential Center that featured a number of special guests.

Some of those performances are chronicled on the album, including collabs with the Black Keys (“Who Do You Love?”), Lady Gaga (“Gimme Shelter”), Gary Clark Jr. and John Mayer (“Going Down”), former guitarist Mick Taylor (“Midnight Rambler”) and Bruce Springsteen (“Tumbling Dice.”) After its original airing on pay-per-view in 2012, recordings of the anniversary shows have not been available to fans until now. According to a release, the concert has been re-edited and remixed, with three songs from the Dec. 13 gig in Newark available as bonus features on the DVD and BluRay: “Respectable” (featuring Mayer), “Around and Around” and “Gimme Shelter.”

Check out the track listing for GRRR Live! below.

“Get Off Of My Cloud”

“Going Down” (with John Mayer and Gary Clark Jr)

“Who Do You Love?” (with The Black Keys)

“Before They Make Me Run”

“Sympathy For the Devil”

“You Can’t Always Get What You Want”

“(I Can’t Get No) Satisfaction”