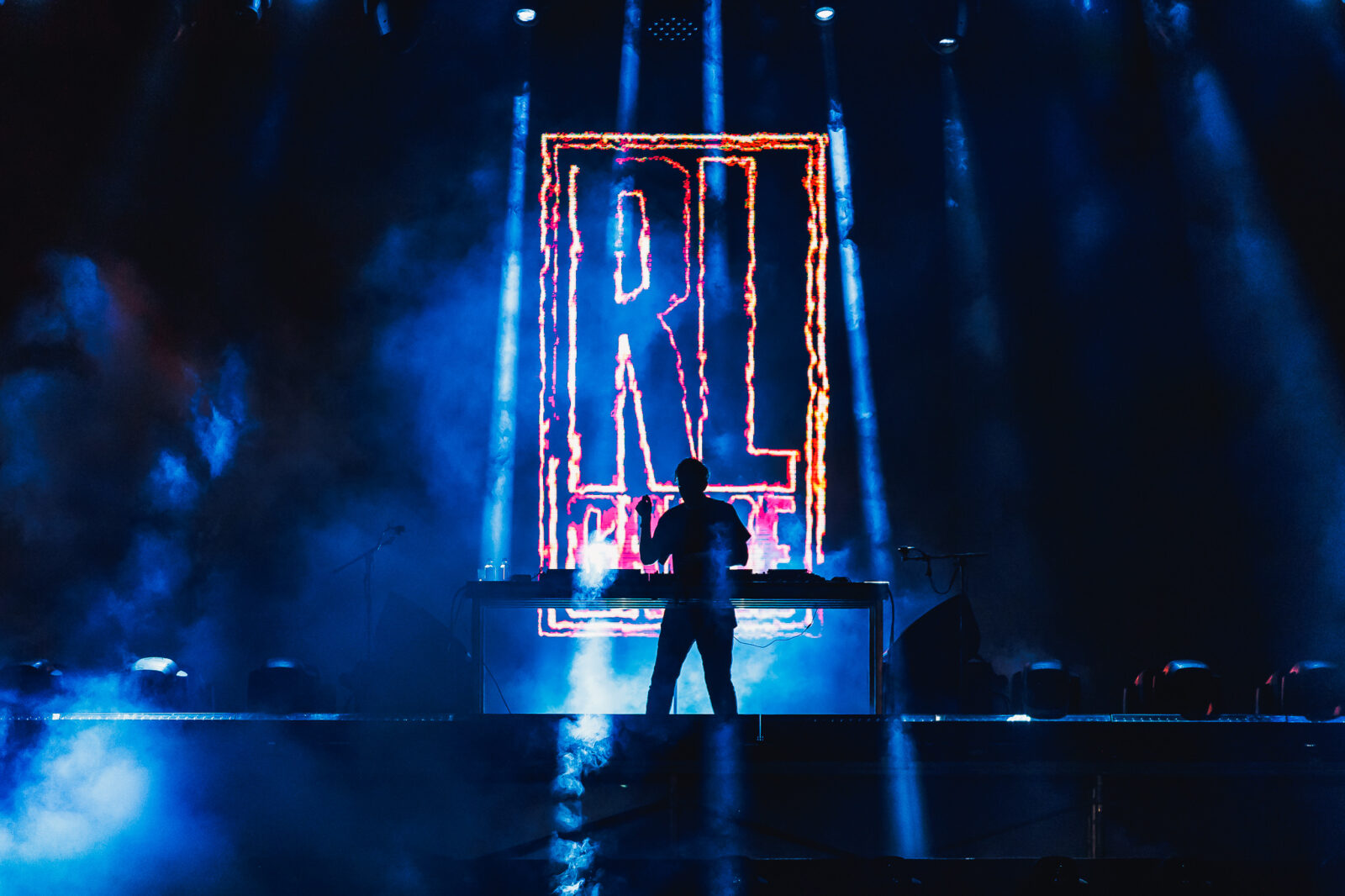 In 2013, RL Grime and Baauer teamed up for “Infinite Daps.” Now, ahead of HARD Summer, the pair is dispersing its second all-time collaboration, “Fallaway.” The two producers have stylistically evolved in the eight years that have followed their initial tie-up, and this is evident on “Fallaway,” which caters to a more cinematic brand of sound while invoking chanting similar to that audible on “Infinite Daps.”

RL Grime and Baauer will be going back-to-back at HARD Summer on July 31, where fans are sure to hear “Fallaway” live. The single, dispensed under their new HÆRNY joint alias, follows RL’s recent collaboration with ISOxo, “Stinger,” which served as the opening track for his Halloween IX mix and was later released in April. Meanwhile, Baauer remixed A.G. Cook‘s “Beautiful Superstar” this past June.