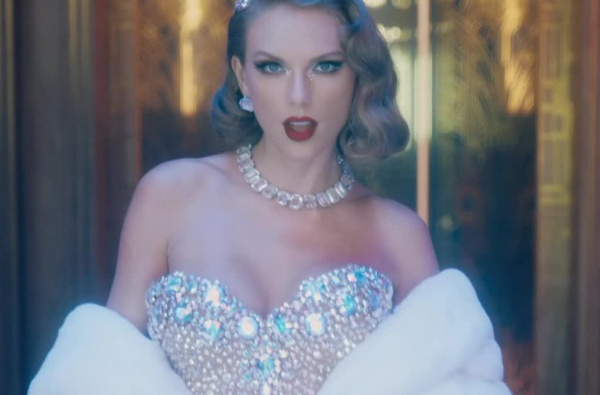 Thanks to megahits like ‘Shake It Off,’ ‘We Are Never Ever Getting Back Together,’ ‘Mean,’ ‘Bad Blood,’ and more, Taylor Swift – with over 100 million records sold since her 2006 debut – sits as the second best-selling female artist of the digital era (bested only by Rihanna).

Two days before making history with her tenth studio album, the October 21-released ‘Midnights,’ the Recording Industry Association of America (RIAA) took to press to reveal the Pop diva was doing the same at its organization.

On Wednesday (October 19), the RIAA announced Swift had collected a new slew of shiny plaques to commemorate the sales and streaming activity of some of her more recent hits.

With the refreshed certifications Swift extends her record as the female act with the most number of hits certified Platinum or higher (49).

What’s more, her digital single sales now sit at 137.5 million in the U.S. – making her the fourth best-selling artist of the era overall.  Only Eminem (166 million), Drake (164 million), and Rihanna (155.5 million) have moved more units over their respective careers.