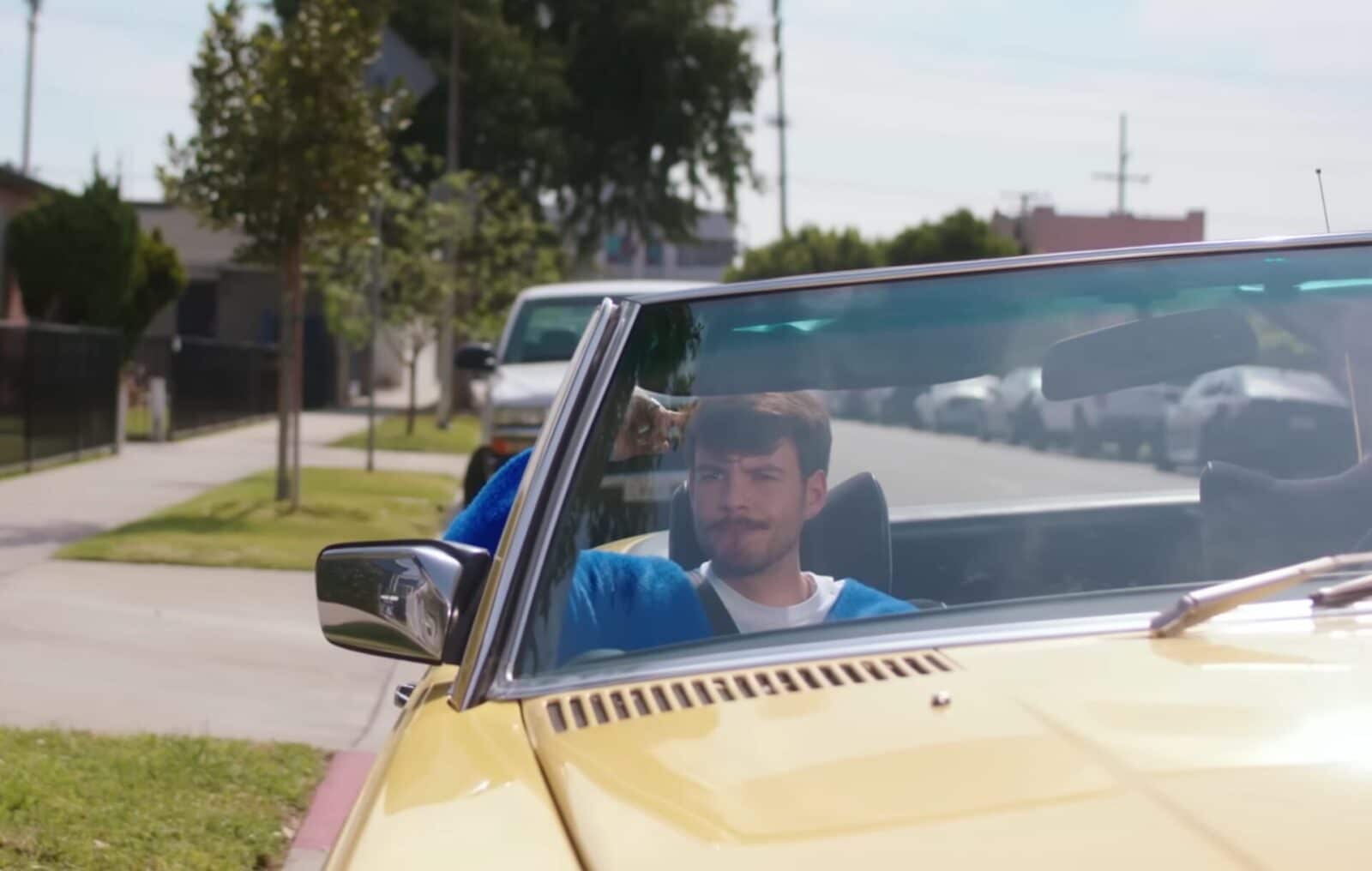 Rex Orange County has shared a new video for recent single ‘One In A Million’ – check it out below.

READ MORE: Rex Orange County: “I want the music to sound and feel free – because I feel free”

The track is taken from Alex O’Connor’s recent album ‘Who Cares?’, which came out earlier this year and scored him his first UK Number One album.

The new video features a “heart character” who sets their sights on making the singer’s life difficult as he goes about his daily business. It was directed by Bráulio Amado.

Check out the new video below.

Rex Orange County’s fourth album follows on from the independently released ‘BCos U Will Never B Free’ (2015) and ‘Apricot Princess’ (2017), and the RCA released ‘Pony’ which landed at Number Five when it was released back in 2019.

In a four-star review of ‘Who Cares?’, NME‘s Sophie Williams wrote: “Even if there is no clear breakthrough moment for O’Connor on ‘Who Cares?’, there is something to be said for an artist that is this consistent, and this committed to uplifting his listeners.

“These 11 tracks simply encourage his audience to draw those curtains wide, to look at the sun outside that window, to keep moving forward.”

In an NME Big Read cover feature about the album, O’Connor opened up about working with Tyler, the Creator, and how it was transformative for his career.

In the interview, O’Connor told us about his experience providing vocals for Tyler’s 2017 album, ‘Flower Boy’ and how it opened his eyes to “a different world” he “couldn’t possibly understand from a bedroom in the countryside in the UK.”

He added: “I remember that The Game rolled up to the studio in a Red Rolls Royce! It just felt like a different world.”

The post Rex Orange County shares new video for ‘One In A Million’ appeared first on NME.

A Pop Radio Station Has Played RATM’s “Killing In The Name” for ...

A Pop Radio Station Has Played RATM’s “Killing In The Name” for ......