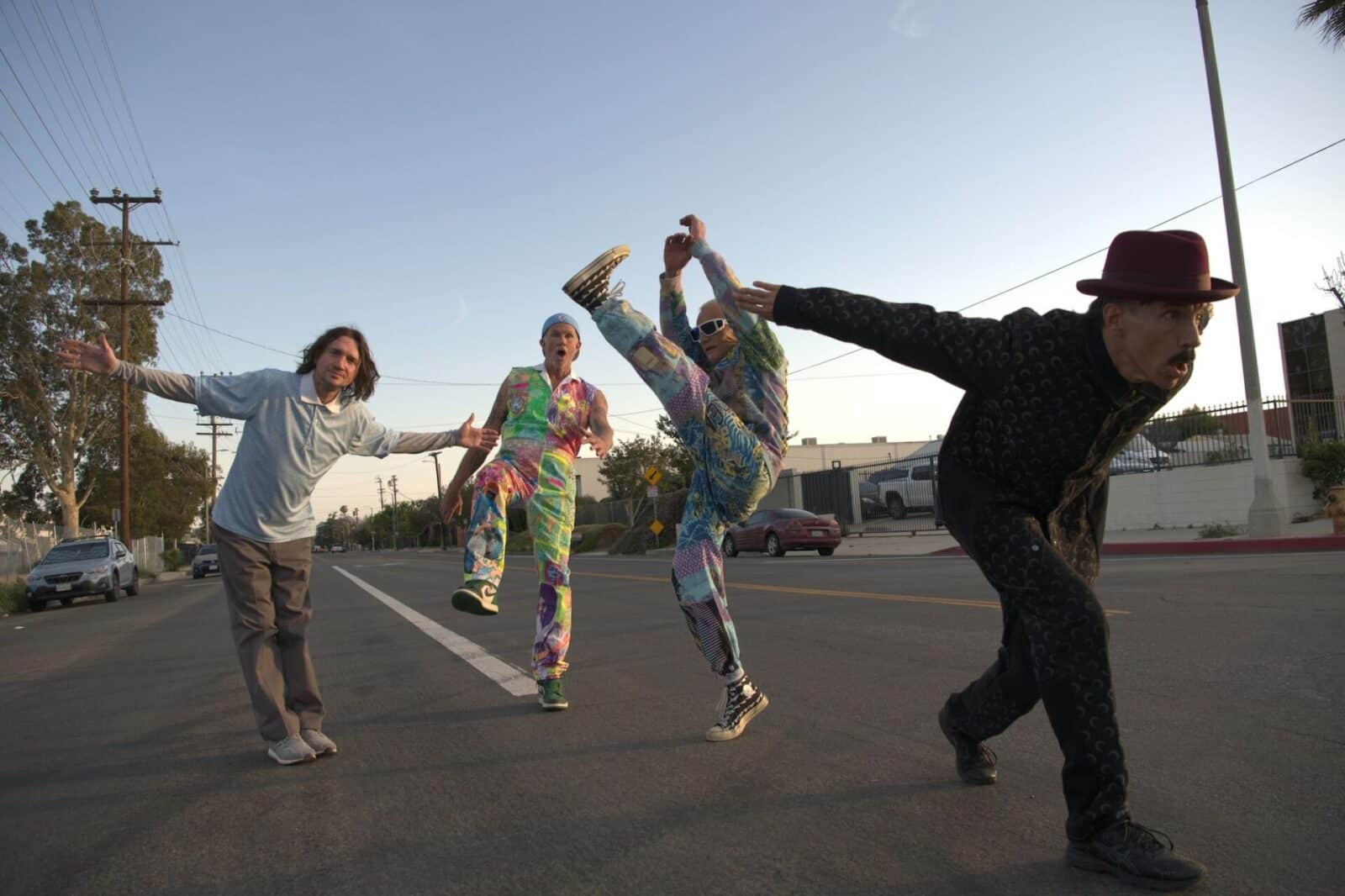 Fresh off a global stadium tour and ahead of an appearance of Louder Than Life in Louisville this weekend, Red Hot Chili Peppers have unveiled a new single. Titled “Eddie,” the song comes from Return of the Dream Canteen, which is out on Oct. 16. It is the band’s second album of the year, their second with returning guitarist John Frusciante and longtime producer Rick Rubin.

“Eddie” is a tribute to Eddie Van Halen. Here’s what Anthony Kiedis said about the song:

Sometimes we don’t realize how deeply affected and connected we are to artists until the day they die. Eddie Van Halen was a one of a kind. The day after his death Flea came into rehearsal with an emotional bassline. John, Chad and I started playing along and pretty soon with all our hearts, a song in his honor effortlessly unfolded. It felt good to be sad and care so much about a person who had given so much to our lives. Although the song doesn’t speak to Eddie by name, it talks about his early days on the Sunset Strip and the rock n roll tapestry that Van Halen painted on our minds. In the end, our song asks that you not remember Eddie for dying but for living his wildest dream.

In April, the band released Unlimited Love, their first album since 2016’s The Getaway.

In recent days, the band teased its existence on social media.

In July, the group announced that the album was coming at their first U.S. stadium tour stop in Denver. At the time, Flea said the following of the album:

The creative process gives life meaning and purpose! We put out a double album about four months ago, called Unlimited Love. I love that album, it felt so good to share it with y’all. Welp, now we are putting out another double album and this one is the absolute best of who we are, I’m am fukking thrilled that we are releasing this shit on October 14. Power to the people. Hope it touches hearts.