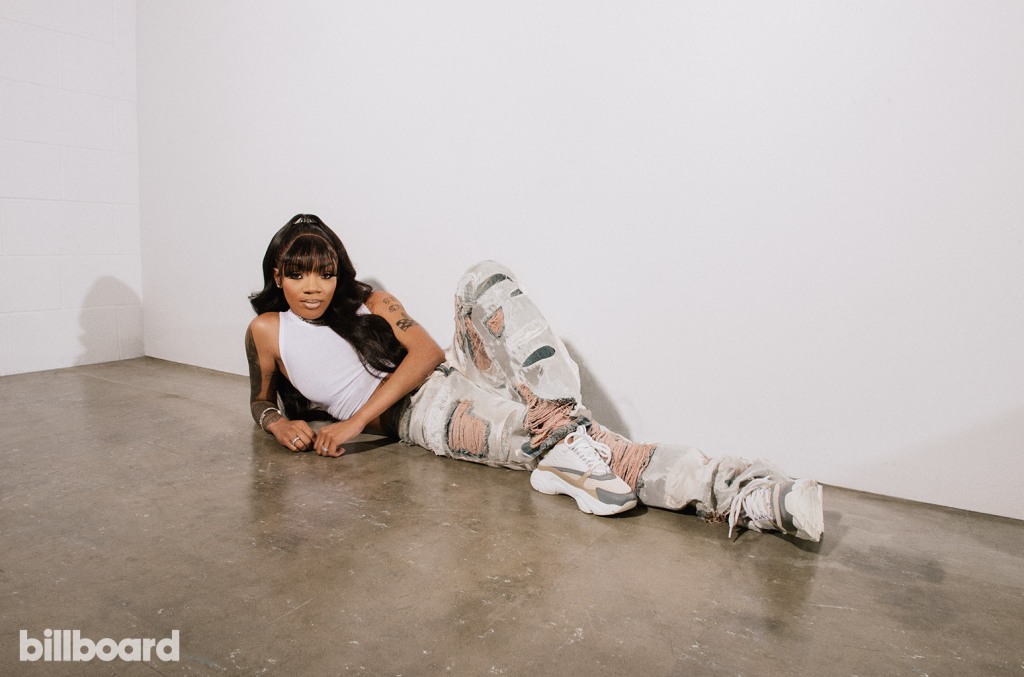 “I want them to be able to know that anything they put they mind to is possible. Long as they got a dream, then you gotta reach for the stars,” she said. “It feels real good to be able to have a platform and be able to come in and help students that come from where I came from.”

GloRilla said she felt “blessed” to give back to her alma mater, alluding to her popular single of the same name. She made history as the first female rapper to be signed to Yo Gotti’s CMG label, receiving a $500,000 cash signing bonus.

GloRilla announced a new collaboration with Cardi B, “Tomorrow 2,” on Wednesday (Sept. 21). The song is a follow up to another fan-favorite track of hers, “Tomorrow,” released under CMG the label as well.

GloRilla, who’s since become central in a burgeoning Memphis rap scene, was also nominated for a BET Hip Hop Award for best song of the year.