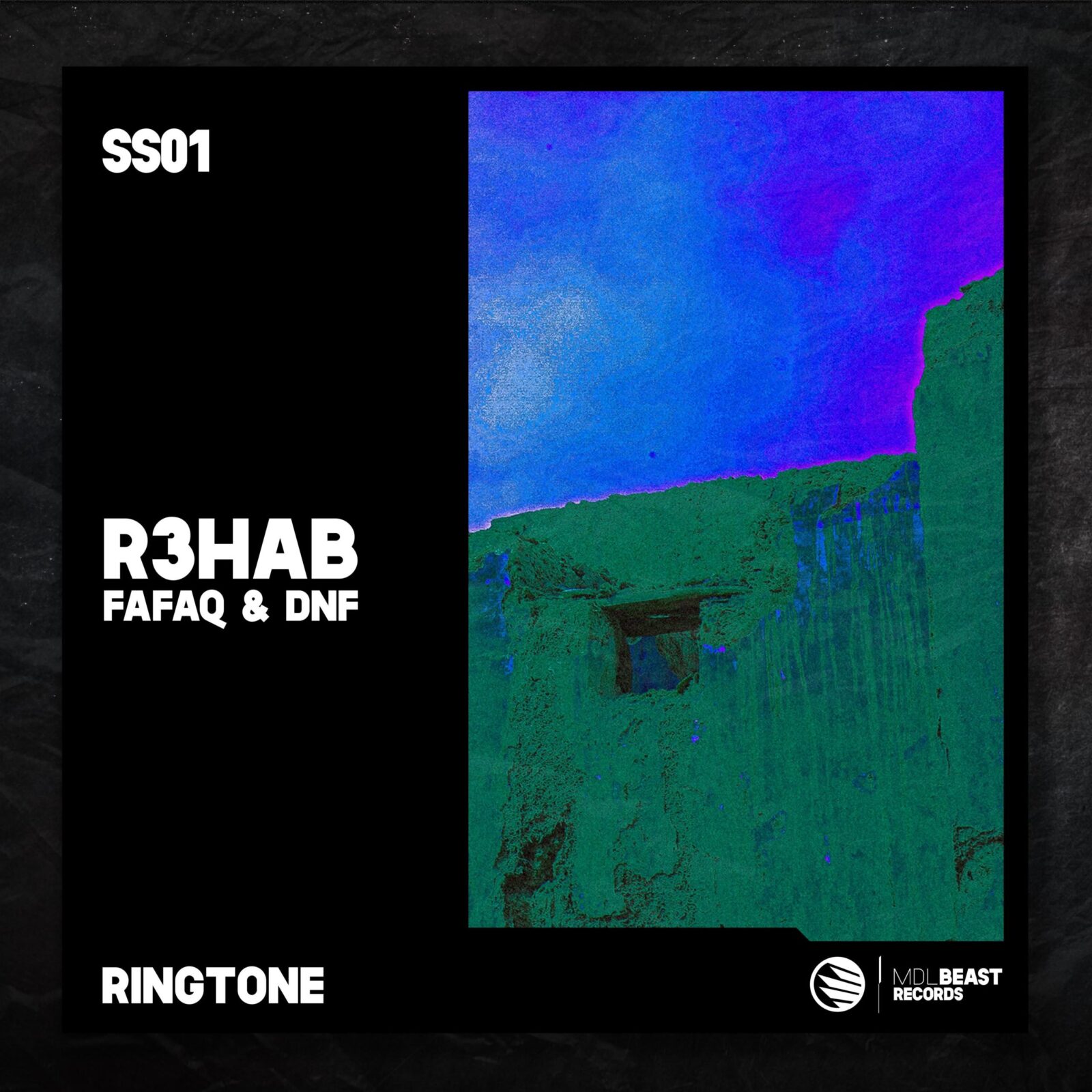 A couple of weeks ago, we reported that Middle East Superbrand MDLBEAST would be launching their own record label. Now, the first single from the new imprint is finally here. It’s the latest track from R3HAB, “Ringtone.” However, this is a side of the Moroccan-Dutch superstar that we haven’t seen before. Teaming up with Polish producing talents Fafaq and DNF, “Ringtone” is a fun experiment in tech house.

After R3HAB veered hard into more pop-oriented, radio friendly singles in 2020, “Ringtone” is another example of Fadil El Ghoul going back to his club and festival roots in 2021. R3HAB previously collaborated with Fafaq nearly six years ago on their classic track “Tiger,” which was R3HAB at the peak of his mainstage, big room powers. This makes “Ringtone” an unlikely, but very welcome collaboration.

The track opens with a familiar, four-on-the-floor beat, you can hear a phone ringing in the background. There’s also a familiar bassline, and that eerie, reverbing synth you hear in the background of tech house songs. The trademark of the song comes in as we get a Siri-like voice saying “Sorry, I missed your call. I was dancing to the ringtone.” It’s not unlike the voice in Knife Party’s “Internet Friends,” although it’s far less ominous. There’s a cool buildup, and then the drop is the four-four beat and bassline layered with some cool synth effects going up and down the musical scale.

“Ringtone” is an afterhours track, and a side of R3HAB we’ve never seen. Here’s what he had to say about the origins of the track and releasing on MDLBEAST.

“I’ve been working on this record for so long, and I’m so happy it’s finally seeing daylight. ‘Ringtone’ has all the pieces to be an actual banger with its compelling melody, bassline, and modern tech influences, which combine to create an escape into a virtual reality. I’m honored that it is being used to announce the launch of MDLBEAST Records and their debut album, which has features from top tier artists lined up. I can’t wait to play ‘Ringtone’ in front of big crowds, but until then, I hope it inspires you to forget your worries, get up, and dance.”

Check out the official video for R3HAB x Fafaq x DNF’s, “Ringtone” out now on MDLBEAST. Stay tuned for the latest on MDLBEAST’s upcoming showcase album.

This article was first published on Your EDM. Source: R3HAB Teams Up With Fafaq and DNF for New Tech House Single “Ringtone”