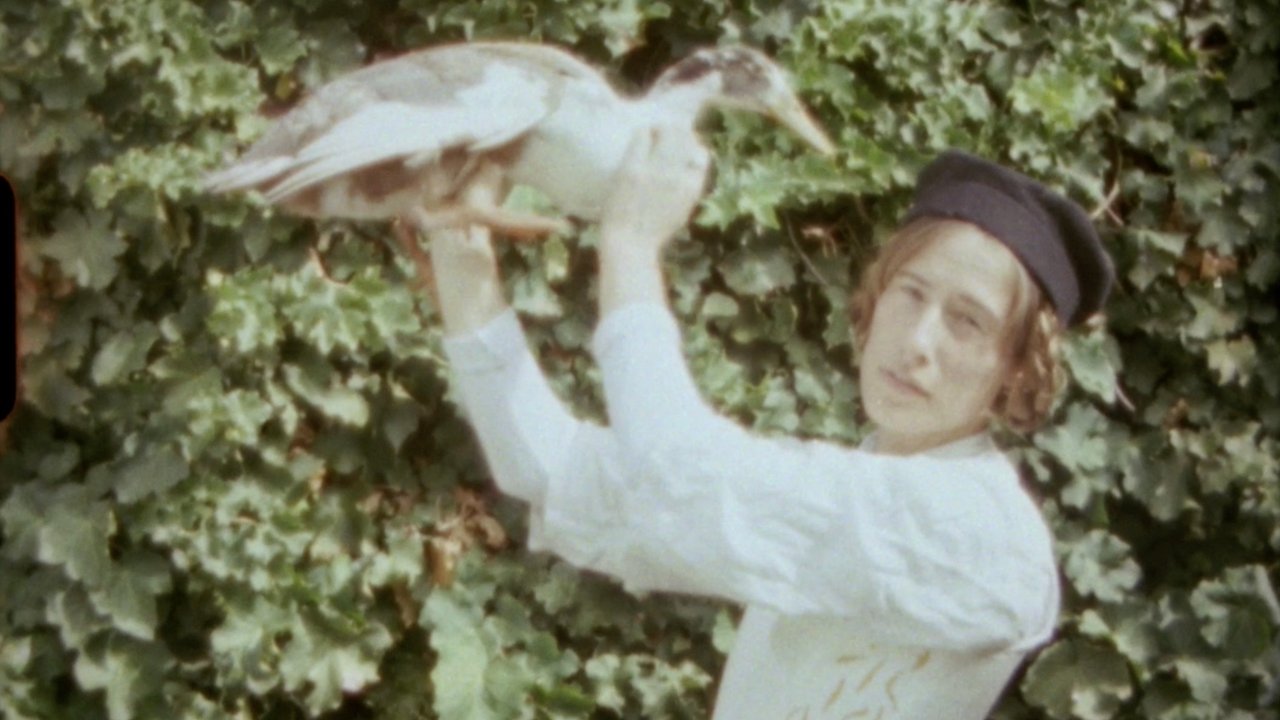 Workhorse, the dream-pop project of Adelaide songwriter Harriet Fraser-Barbour (from Wireheads and Fair Maiden), released the debut album No Photographs in August. One of the album’s standouts is ‘Mary Maiden’, a reimagining of Joan Baez’s ‘River in the Pines’. Workhorse transform the sparse, acoustic folk of the original into a hypnotic, melancholic track featuring electric guitar chords, understated strings and Fraser-Barbour’s dreamlike vocals.

“I wanted to film a video that nodded its head to the themes in the track, and what better way to do so than at our local medieval fair,” Fraser-Barbour said. “I’ve been to the medieval fair a few times and it’s always a fun and kooky mix of people, a real intersection of cultures and communities.

“Like AVcon – Adelaide’s Anime & Video Games Festival – I love the atmosphere of niche communities finding a place to express themselves. It feels like a very safe and free environment.”

Fraser-Barbour wears a costume made by Farquhar, a friend and collaborator, who specialises in historical fashion garments. “She makes historically accurate ruffs and corsets, as well as the head piece that I am wearing in this video which is called a Barbette.”

No Photographs is a lush, immersive record, made up of songs that are as textural and atmospheric as they are immediately captivating. Fraser-Barbour cites Mazzy Star, Julee Cruise and Chris Isaak as influences. No Photographs is out now via Dinosaur City Records.