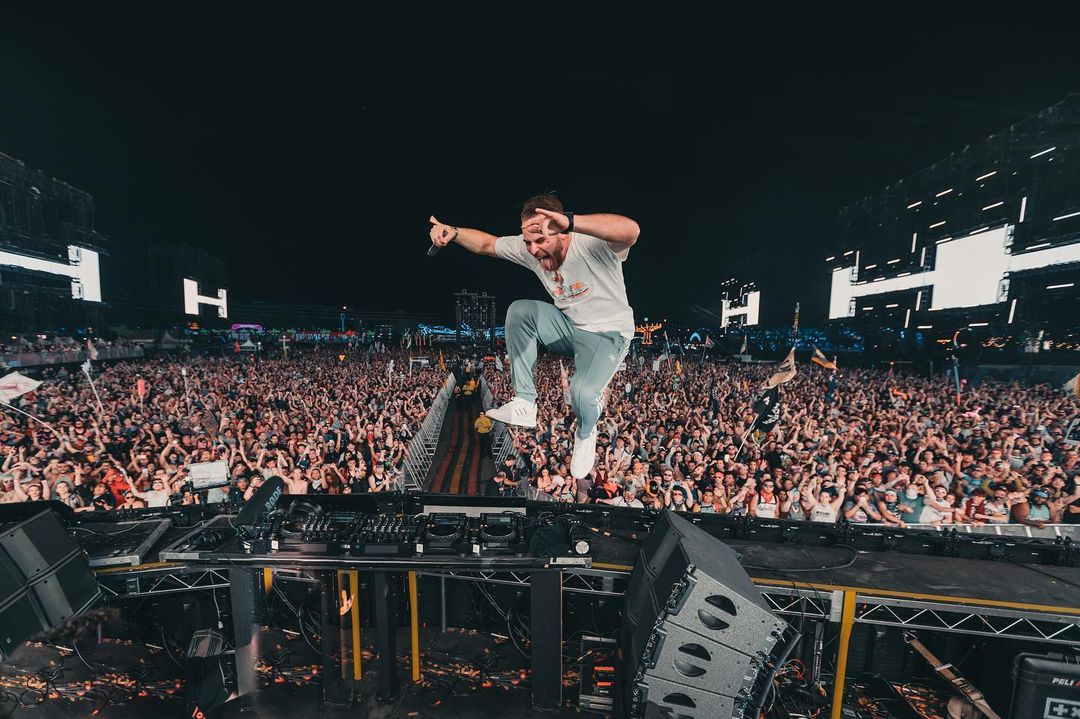 Just ahead of the return of HARD Summer, this time at a new Souther California location, Nitti Gritti is getting festival goers primed and ready with an exclusive HARD Summer playlist on Dancing Astronaut. One of Insomniac’s flagship festival properties, concert goers are teeming with excitement ahead of the event’s highly anticipated return. Nitti Gritti’s playlist features plenty of fan-favorites from over the years and comes on the heels of his two newest cuts, “Im Feelin Good” and “Guest List” both featuring shndō and CHASE PAVES, released in advance of his HARD Summer back-to-back set with Wuki.

The 2021 edition of HARD Summer will take place at the NOS Events Center in San Bernardino. The move takes the festival to an Insomniac staple venue where the organizer’s Park N’ Rave series during the pandemic took place and where they have staged Beyond Wonderland SoCal, Escape Halloween, and Day Trip in the past. HARD Summer features a stacked lineup including DJ Snake and Malaa going back-to-back, RL Grime and Baauer sharing the decks, REZZ, Dillon Francis, 2 Chainz, and more.