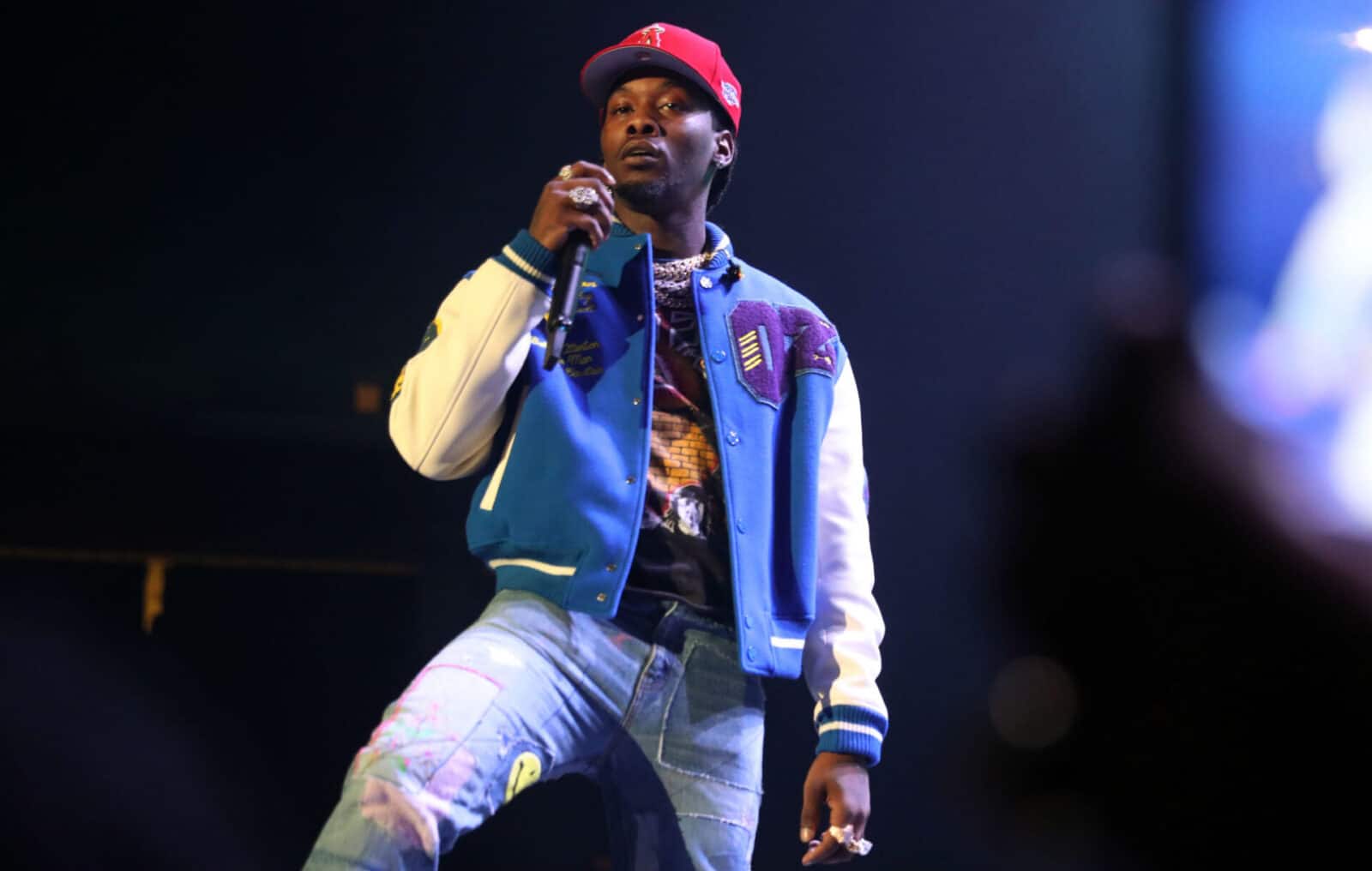 Offset has reportedly filed a lawsuit against Quality Control – the record label of Migos – over ownership of his solo recordings.

READ MORE: Migos: “We show up with the goods and prove you wrong”

According to court documents obtained by Variety, Offset alleges that Quality Control is claiming ownership over his recent solo work despite his claim he bought back the rights to the music last year.

In the complaint, the rapper claimed that the label’s alleged hold as “wrongful” and that it “knowingly violates Offset’s rights to his own music.”

As reported in Pitchfork, Offset is reportedly seeking a judgment to ensure that Quality Control maintains no rights, title, or interest in his solo work.

Offset is claiming that Quality Control violated their settlement by asserting ownership over his recent, Baby Keem-produced solo cut “5 4 3 2 1.”

The rapper alleges that Quality Control demanded that Motown “publicly (though falsely) list Quality Control as holding an ownership interest in the recording of ‘5 4 3 2 1,’” according to reports.

NME has reached out to representatives of Offset and Quality Control for comment.

Meanwhile, rumours of Migos’ breakup have been reported for some time following the release of ‘Hotel Lobby’, when it was reported that Offset had unfollowed both of his bandmates on Instagram.

Less than a month later, in June, Migos pulled out of their scheduled performance at the 2022 Governors Ball festival, with organisers for the event saying they would no longer appear “due to circumstances out of [their] control”.

‘Us Vs. Them’ was Quavo and Takeoff’s second collaborative release earlier this year, following the May release of ‘Hotel Lobby’ (which they dropped under the moniker Unc And Phew). The new cut arrived under the two rappers’ usual stage names and featured a guest appearance from Gucci Mane.

Landing alongside ‘Us Vs. Them’ was the news that Quavo and Takeoff would perform a show as Migos without Offset in tow. The group were recently announced as a headline act for this year’s National Battle Of The Bands in Houston. However, a flyer for the event – scheduled for Saturday, August 27 – only showed images of Quavo and Takeoff.