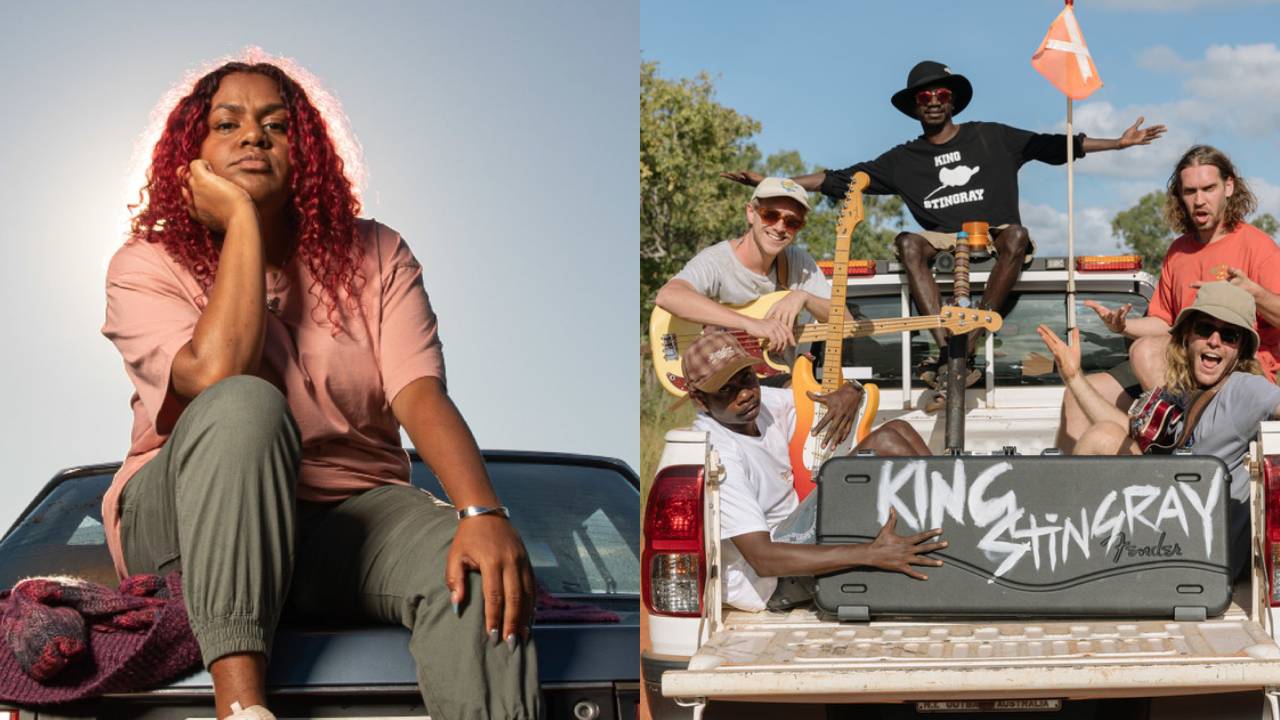 King Stingray, Troy Cassar-Daley, and Christine Anu are just a few of the acts locked in for NITV’s tenth birthday celebration this December. From the Heart of Our Nation, A Celebration will be broadcast on SBS and NITV on Monday, 12th December, featuring live performances filmed at the base of Uluru, inside the Uluru-Kata Tjuta National Park.

“Being at the launch of NITV ten years ago was very special for me, however being a part of their 10th anniversary out at Uluru again will be amazing,” Troy Cassar-Daley said in a statement. “My late Mum was always watching NITV when I’d visit her down home. We agreed that the channel was a lifeline to our culture, a constant reminder of who we are and how we are all so similar. It’s also an open door to learning for all Australians.”

As part of the event, there’ll be a special broadcast of Indigenous current affairs show Nula on Friday, 9th December from 3pm, featuring interviews with performers, as well as stories from across the Northern Territory.

It’s been a big year for a number of artists on the bill. King Stingray took home the ARIA for Best Breakthrough artist at the awards just last week, following the release of their self-titled album earlier this year. Miiesha dropped the double EP Smoke & Mirrors, which featured singles like ‘Damaged’ and ‘Price I Paid’. She and JK-47 recently teamed up for triple j’s Like A Version, covering Beyoncé’s ‘Freedom’.

From the Heart of Our Nation, A Celebration – SBS & NITV