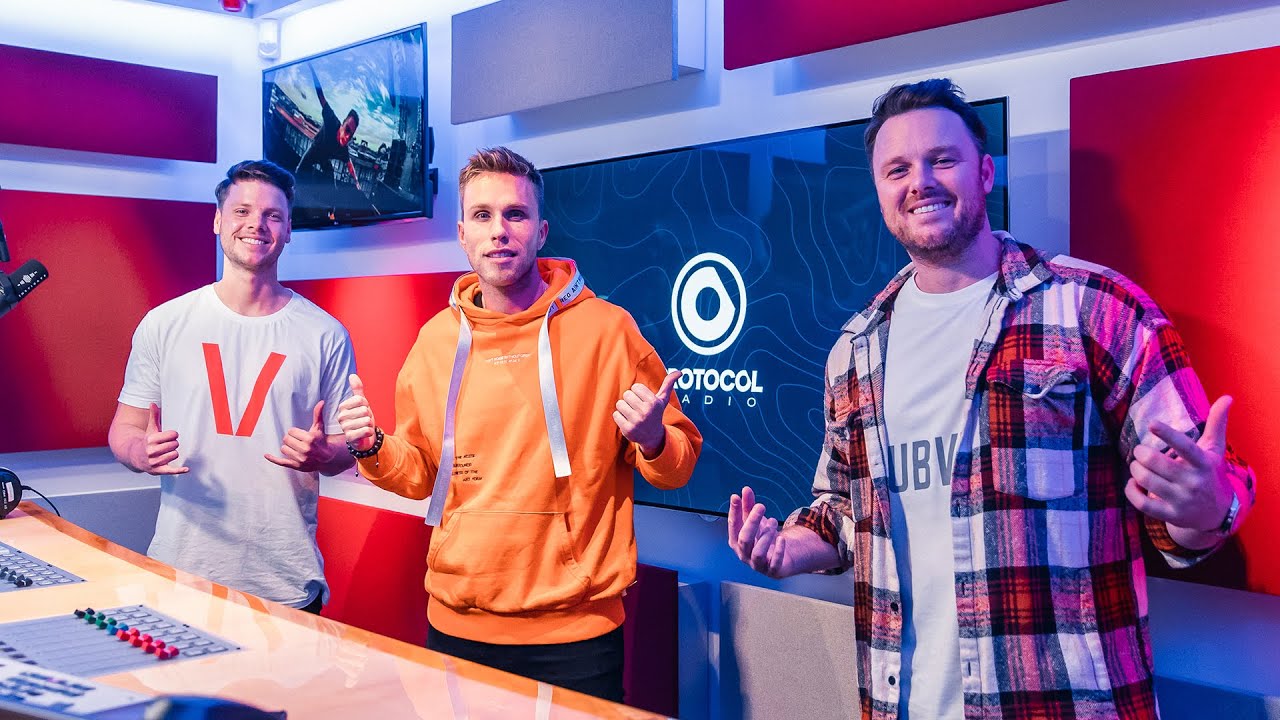 Outside of Sweden, the only country that seems to produce a similar number of progressive house stars is the Netherlands. And a long overdue convergence between two Dutch legends in Nicky Romero and DubVision has finally come to fruition. After its debut during the former’s Ultra Japan set back in September, “Stay A Little Longer” has arrived via Protocol Records, surprisingly marking the first collaboration between the Dutchmen.

A highly-anticipated progressive ID, “Stay A Little Longer” has been played at some of the biggest festivals in the world and follows both Romero’s pairing with Afrojack and DubVision’s crossover with Robbie Rosen. Back in October, Nicky Romero and DubVision came together at Amsterdam Dance Event for a Protocol Records showcase. “Stay A Little Longer” is the perfect blend of DubVision’s use of a guitar melody infused with Nicky Romero’s echoing synths, bringing an emotional melody together with the soaring vocals of Philip Strand. Stream it below.