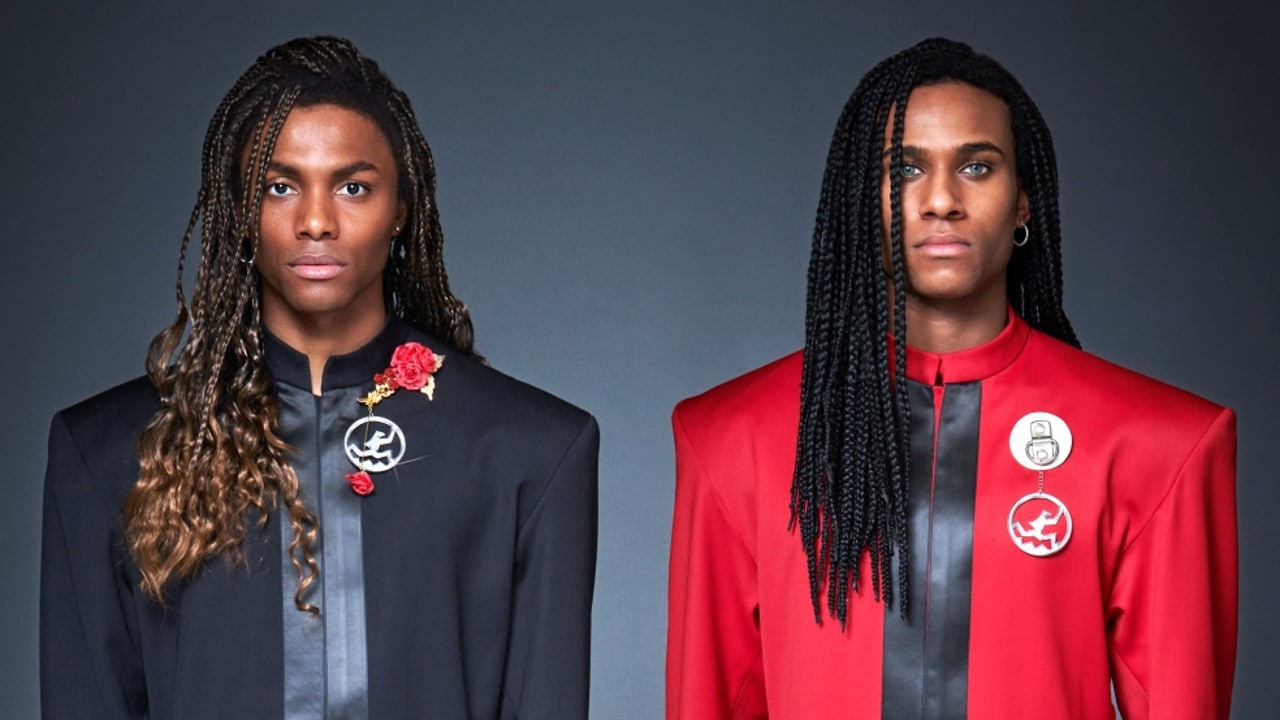 Directed by Simon Verhoeven, the biopic focuses on Milli Vanilli’s rise to fame during the 1980s. Formed by German music producer Frank Farian, Milli Vanilli was comprised of dancers Robert Pilatus and Fabrice Morvan, who went onto earn a Grammy Award and a string of #1 hits in North America – despite the fact they didn’t sing any of their songs. The film’s title comes from that of the act’s 1989 record, which wound up topping the Billboard 200 albums chart.

Along with the cast details, more notes about the Girl You Know It’s True biopic have emerged – namely that Jasmin Davis and Brad Howell are on board as associate producers. Howell and John Davis – Jasmine’s late father – were the real voices behind Milli Vanilli.

When it was discovered that Milli Vanilli did not perform any of their material in 1990, the duo returned their Grammy Awards (after they were officially revoked by the Recording Academy). In more recent years, fans have launched a petition to reverse the motion.

The production of Girl You Know It’s True is currently underway, with no official release date in place.

The post New Photos Confirm A Milli Vanilli Biopic Is In The Works appeared first on Music Feeds.

6 Importance of Including Payment Terms in Invoice Bills for Small ...