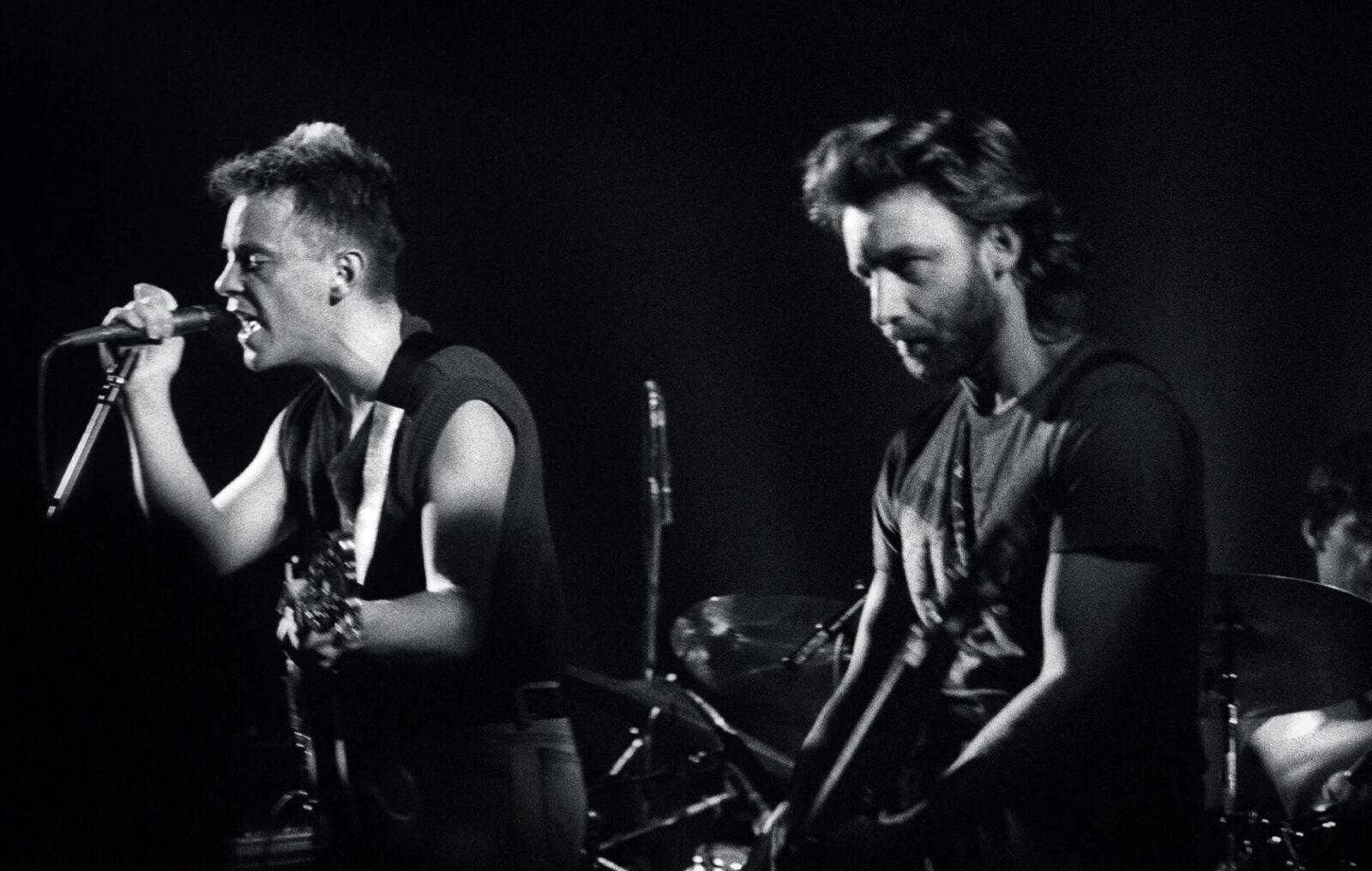 New Order have shared a live performance of ‘Sunrise’ from The Haçienda in 1985. Watch the video first on NME below.

The song appeared on the Manchester band’s third studio album ‘Low-Life’, which is set to be repackaged and reissued as a special expanded box-set on January 27, 2023 (pre-order/pre-save here).

READ MORE: “It felt like we were changing the world”: inside New Order’s seminal ‘Power, Corruption & Lies’

Multiple versions of ‘Sunrise’ will feature in the upcoming collection, including a “writing session recording” and a rough instrumental mix.

There’ll also be live airings of the song from ‘Low-Life’-era concerts in Tokyo, Rotterdam, Toronto and Manchester.

The latter performance came as part of a-BBC filmed Whistle Test session at the legendary Haçienda venue. Today (December 8), New Order have released a video of that outing on their official YouTube channel – see it first here:

The new ‘Low-Life’ reissue is due to arrive in LP, 2CD and 2DVD formats, along with a special book.

Also being released are a number of 12 inch singles, including ‘Shellshock’, ‘Sub-Culture’ and ‘The Perfect Kiss’. Those limited edition records are available to order now here.

New Order released a special boxset for their seminal second album ‘Power Corruption & Lies’ in 2020. The 1983 record features the tracks ‘Blue Monday’, ‘Age Of Consent’ and ‘Your Silent Face’, and was hailed as New Order’s best album by NME back in 2018.

Speaking to NME for a special retrospective interview around the reissue, Peter Hook said: “They were really heady days. You felt like you were changing the world. Looking back on it, I think that Joy Division and New Order did change the world – culturally and musically.

“‘Power, Corruption & Lies’ was our honeymoon period. It’s quite heartwarming to realise what you’ve achieved together. It makes the shit worthwhile.”

Back in May, Bernard Sumner and Stephen Morris appeared in Parliament to discuss mental health and suicide prevention to mark the 42nd anniversary of the death of Joy Division frontman Ian Curtis.