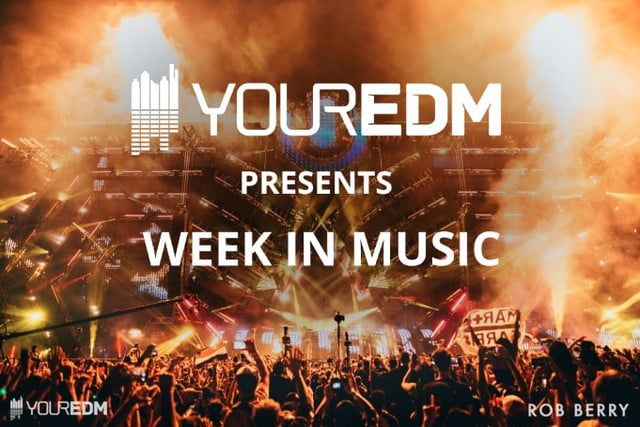 As we near closer to the winter in the US many artists have begun to hibernate and hold off on releasing new music until the new year starts. As we near closer to months of November and December many artists have stopped releasing in anticipation of having an explosive beginning of 2023.  Other have not curbed there heavy output of releasing incredibly good new music. From Fred again.. to ILLENIUM and Sickick all have been releasing some of there best music now!

Fred again.. does it again.. with the release of “Delilah (pull me out of this).” Fred has us all on the edge of our seats waiting for his new album Actual Life 3 out October 28th.

The Chainsmokers released a full lofi version of their album So Far So Good.